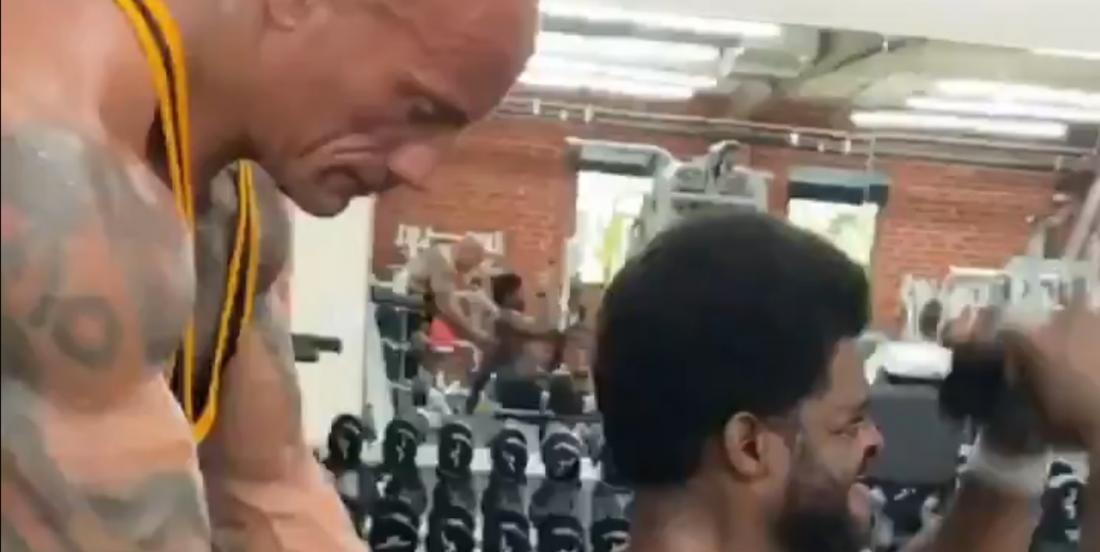 All the talk around the National Hockey League right now surrounds the upcoming Stanley Cup Playoffs, and rightfully so. Not only are the playoffs the most exciting and important games of the season but all 24 teams participating this time around have just entered the two bubbles set up by the National Hockey League in an effort to protect their players during the tournament.

There are however a number of teams in the National Hockey League who will not be participating in this tournament and, although the playoffs will no doubt be a grueling affair, it may be the players on those rosters who have the most difficult challenge ahead of them. While the majority of players in the NHL will be playing meaningful games and getting themselves caught up to the speed of live games during the playoffs, the players on the team's that have been left out will have to find a way to remain in shape during the COVID-19 pandemic that has shut down a ton of facilities in North America and across the globe. This means that the players involved will have to find new and creative ways to stay in shape, and in the case of New Jersey Devils defenseman P.K. Subban it seems like he has all of his bases covered.

On Monday Subban, and his fiancee Lindsey Vonn, published a series of videos on social media where they revealed that they have been working out with none other than Dwayne "The Rock" Johnson during the shutdown. In the video published by Subban it looked like The Rock was putting the Subbinator through a pretty grueling workout, however in the video posted by Vonn the whole thing looks like a much more collaborative effort. It makes sense really, the 3 have been seen together in the past so presumably they are at least on amicable terms, and Vonn, Subban and The Rock are all highly trained athletes that would no doubt benefit from training together.

Here's the first video, the one published by Subban, which includes a hilarious caption in which Subban tells his fiancee he just became a man:

Now here's the much more friendly looking video from Vonn: