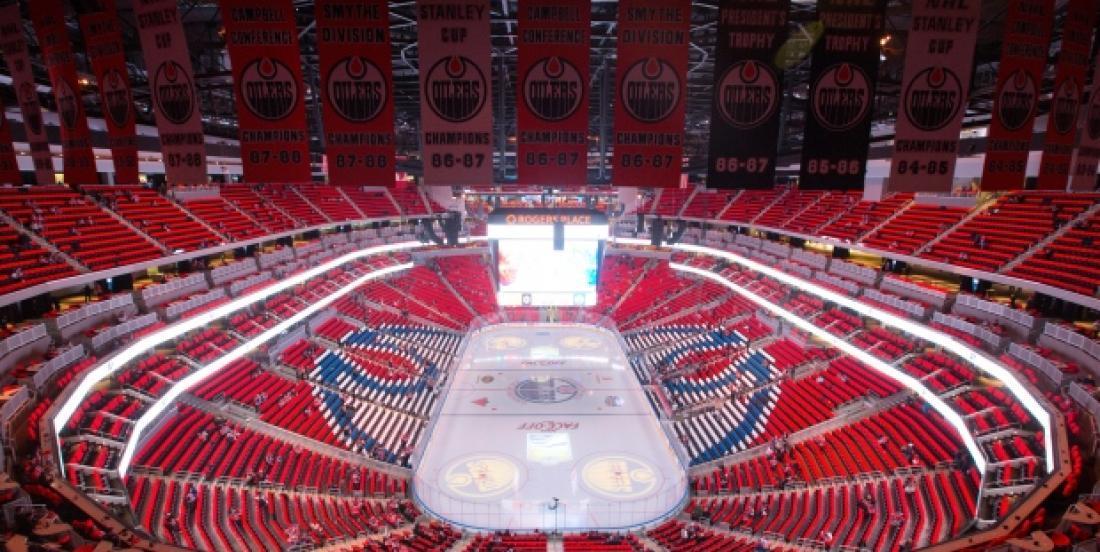 While the NHL and NHL’s Players Association are working hard at getting a final scenario approved to get hockey underway and crown a Stanley Cup champion this season, some details still need to be ironed out before play can resume.

NHL commissioner Gary Bettman guaranteed hockey fans that the league will return at some point this spring/summer earlier this week, but admitted that logistics need to be sorted out. The league is currently looking at 24-team playoff format and hub cities, nothing is set in stone.

But the city of Edmonton is doing everything it can to host games as TSN’s Darren Dreger reported on Thursday that the city has put together a presentation to get the edge on all hub cities candidates to make sure it become the ultimate place to host games.

“It’s believed that the NHL is leaning towards two hub cities. There’s still a good amount of cities in the mix. You look at three Canadian possibilities: Vancouver, Toronto and Edmonton. There’s no question that the city of Edmonton, the province of Alberta is certainly putting a political push behind its want to host and be one of those two hub cities. The Edmonton Oilers and the City of Edmonton are presenting a lifestyle card, if you will. To give players an indication of what they can expect, if Vegas is a frontrunner as most believe, in July and August, it’s 40-plus degrees Celsius in Vegas. It’s really hot. It’s not that in Edmonton. It’s 20-25 degrees. So, maybe they secure a golf course for the players. They’ve got the ice district, so they’ve got huge big screen outdoors. They can watch their games. They could watch movies. Indoor screens at Ford Hall. At Rogers Arena, they have 12 separate dining areas for the individual teams. So there’s a whole lot of work that’s continuing to make this a reality in Edmonton.”

On Wednesday, Edmonton Mayor Don Iveson on Twitter lended his support for the Oilers Entertainment Group (OEG) bid to be a host/hub city for the NHL’s resumption of play for the 2019-20 season.

NHL would like at least one Canadian hub and Edmonton has been in the race from the start. With the support of the Mayor, you have to believe it will play in the balance and hockey could resume in Canada soon.