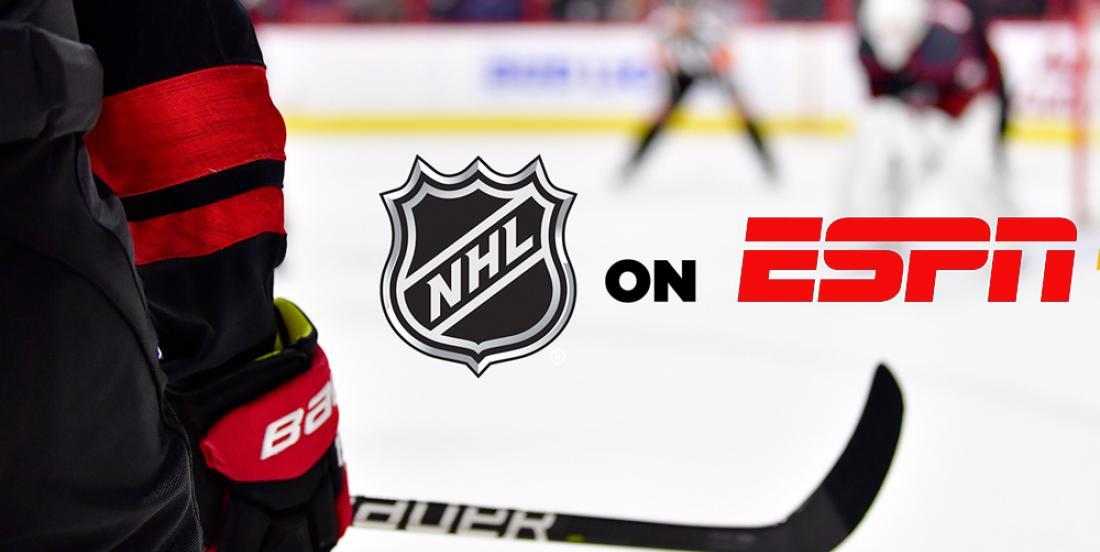 In case you missed it yesterday ESPN boxing analyst Max Kellerman launched into an attack on the NHL during his First Take segment with Stephen A. Smith.

To call it idiotic would just be an insult to idiots everywhere.

I mean… get a load of this guy:

“Listen… I don’t want to hurt anyone’s feelings, but in the United States of America no one really cares about hockey. You know the old joke is that every town has 20,000 hockey fans and they all have season tickets so the arena’s always sold out but the TV ratings don’t do anything. So it’s not one of the four major sports.”

Umm… the NHL is a $4 billion annual industry. If “no one cares about hockey” than how the Hell is the NHL raking in $4 billion? Answer that please, Mr. Kellerman.

Oh and how stupid is this going to look when ESPN comes bidding for exclusive NHL rights in the United States after next season? The NHL’s historic agreement with NBC is over in 2021 and it’s expected that ESPN will make a HUGE bid to get the NHL back on its airwaves. But with guys like Kellerman on staff and with a weird anti-hockey sentiment throughout ESPN, is this what we even want as hockey fans?

Sure, NBC isn’t perfect and I’m old enough to remember when the NHL was broadcasted on a hunting channel (OLN), but I’m not sure ESPN is the answer. These guys don’t know the first thing about hockey and the NHL and Kellerman’s ignorance is a prime example.