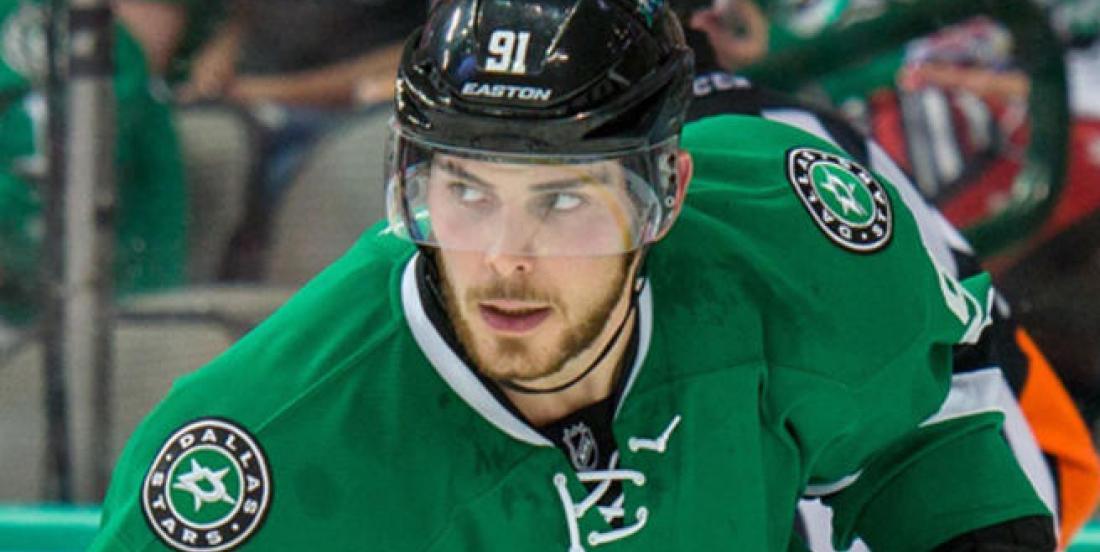 In case you haven’t been on social media much today, people all over the world are effectively “going dark” by blacking out their profiles in a show of solidarity with the Black Lives Matter movement in the United States. NHL players and teams are taking up the cause as well, despite some calls from fans to keep politics and the current strife in many American cities out of the sport.

That’s why Dallas Stars top player Tyler Seguin made a statement on the situation and wanted to share his experience and hopes for the near future. He admitted that he hasn’t felt good all week, that his sense of empathy is growing and how he has the responsibility to do more.

While many fans applauded Seguin for his powerful words, several wanted him to do way more by opening his waller and donate.

We are not saying this is unfair for Seguin, who receives an average annual salary of $9.85 million, but these people don’t know if he hasn’t already done so without posting it all over social media.

Seguin, whose comments clearly show that he is deeply affected by the situation, could have made an already generous donation, but it seems like fans need the proof. And the question remains: can money really fix racism?!