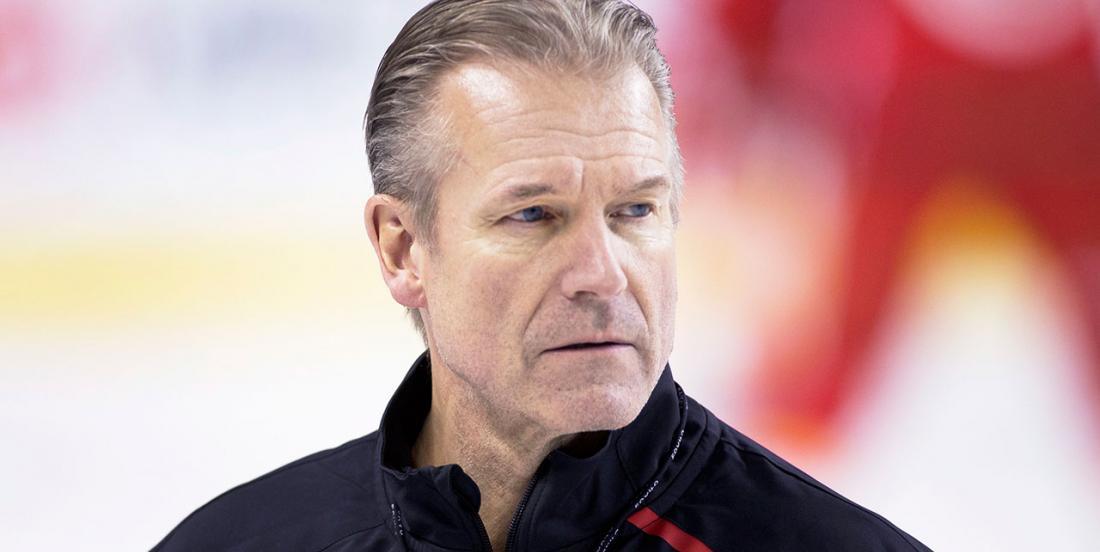 The Calgary Flames have made a much anticipated announcement.

We reported on the rumblings over the weekend that suggested the Flames would be looking to strip current interim head coach Geoff Ward of that interim tag, and now the Flames have made the announcement official. As you would expect this will likely mean very little change on the coaching front from the Flames this offseason, other than the fact that Ward likely has a little more job security now.

Ward has been successful with the Flames since being thrust into the head coaching role, a role he was asked to take on after controversy during the season led to the termination of head coach Bill Peters, collecting a record of 25-15-3 during his short stint in the regular season and picking up a series win over the Jets during the Stanley Cup playoffs.

No word from the Flames regarding any changes to Ward's contract as a result of this announcement.