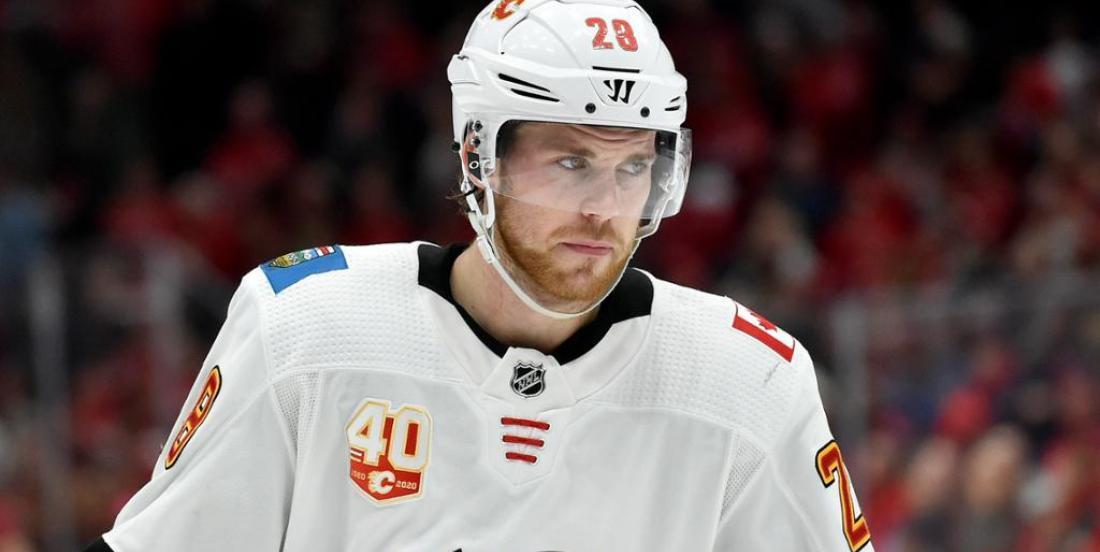 The Calgary Flames have made a lot of changes this offseason in order to become better contenders in the near future, however, they might be about to make the most significant one on their roster. While forward Elias Lindholm has done extremely well since arriving in Calgary in 2018, posting 56 goals and 132 points in 151 games over the last two seasons on the team’s top line with Sean Monahan and Johnny Gaudreau, the Flames are now willing to take the risk to change his role completely for the upcoming campaign.

“I think we really want to explore whether or not we have a better lineup with Elias Lindholm at center than right wing,” head coach Geoff Ward told  Sportsnet’s Eric Francis . “It certainly is an option. I think with the depth we’ve acquired in free agency we can take a look at that. We know how the other lineup fits together and are comfortable with that.”

With Lindholm possibly moving back to his natural center position on a full-time basis next season, we aren’t sure if the Flames have made the necessary additions on the wing during the offseason, but the acquisitions of  Josh Leivo, Joakim Nordstrom, and Dominik Simon will sure help.

Lindholm has won 52.4% of faceoffs in his career and could be even better down the middle, where he played at times during the 2019-20 season. Ward liked what he saw and is willing to take that risk on a full-time basis.

“(Lindholm) was a really effective player for us in the middle,” he said. “You saw how much life he had. I think he really does see himself as a centerman - always has. I think he got some energy playing the position he grew up playing. We’ve got to take a look at that for sure. It’s a natural position for him - he’s certainly shown that.”

If the change is made, this is what the Flames’ lineup could look like next season:

According to Natural Stat Trick, the line of Lindholm, Tkachuk, and Mangiapane produced an expected goals for percentage of 56.4% in 249 five-on-five minutes last season.

Ward is looking at all of his options and this one of putting Lindholm back at centre appears the one he’s focused on at the moment. Will it pay off? 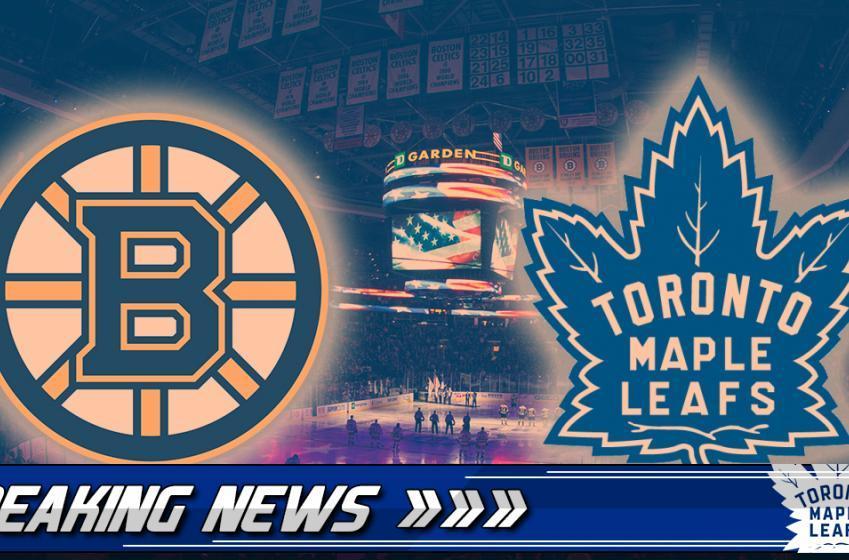 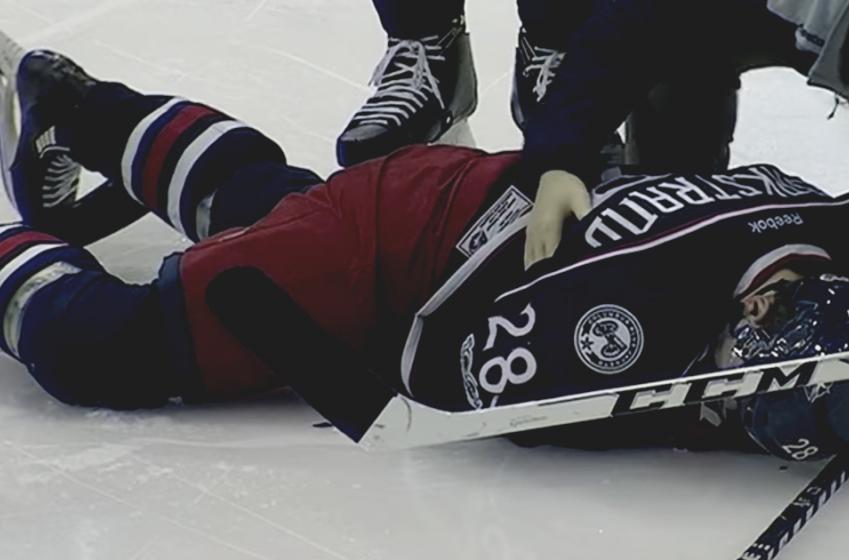 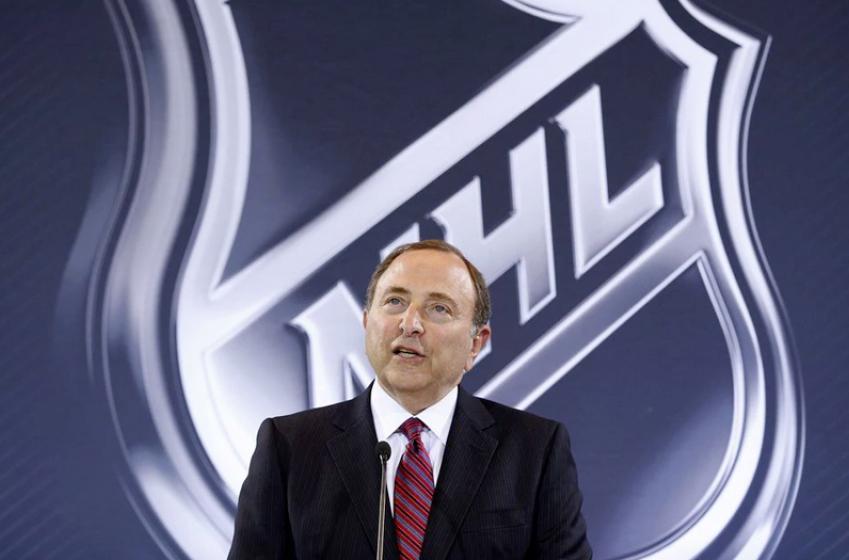 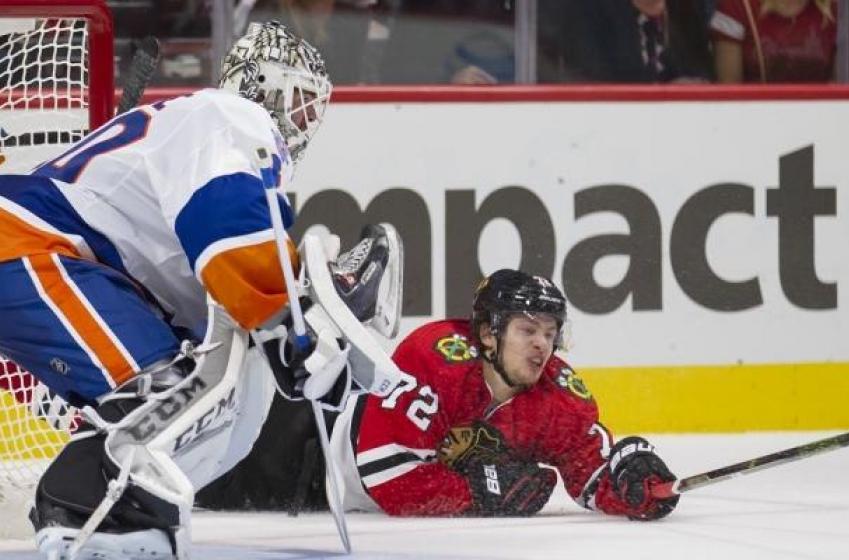 Could a deal be on the way? 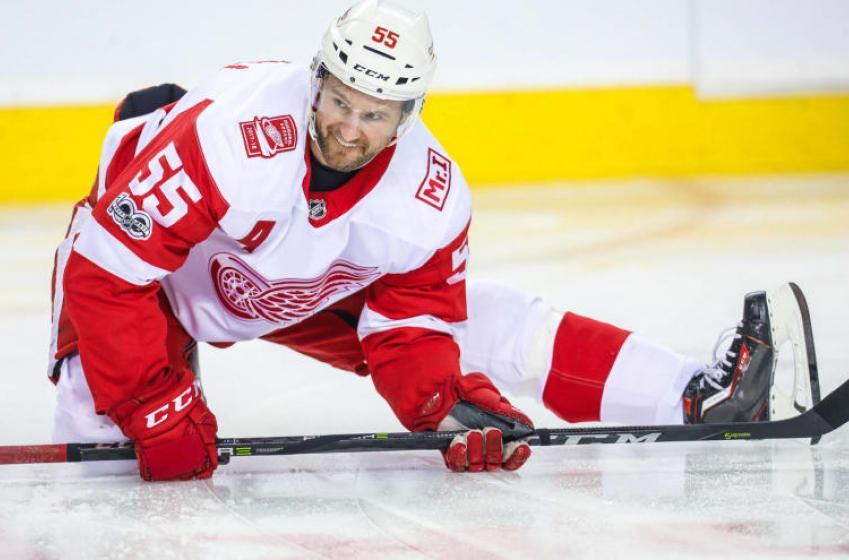 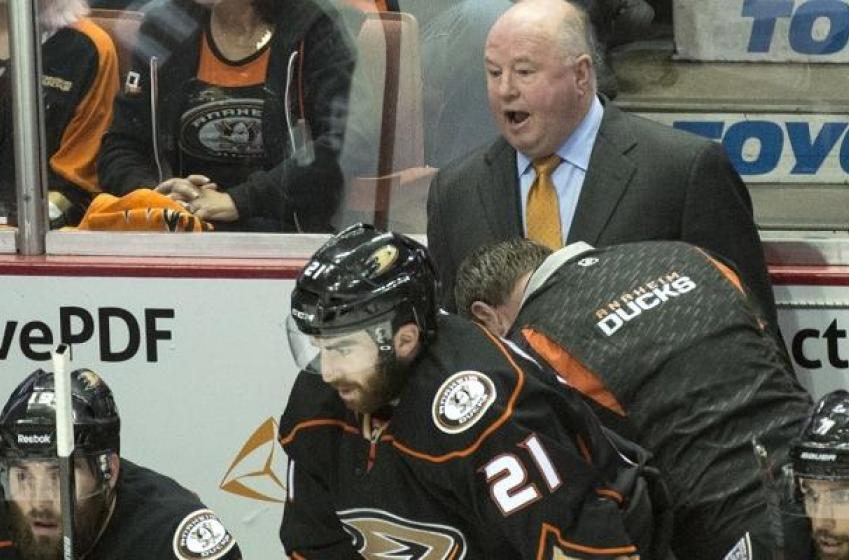 Every team with a coaching vacancy seems to have him #1 on their lists. 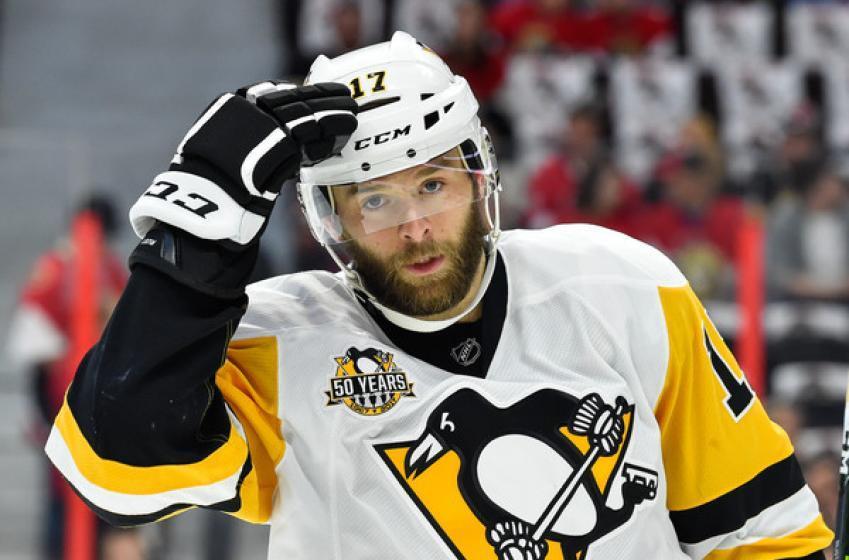 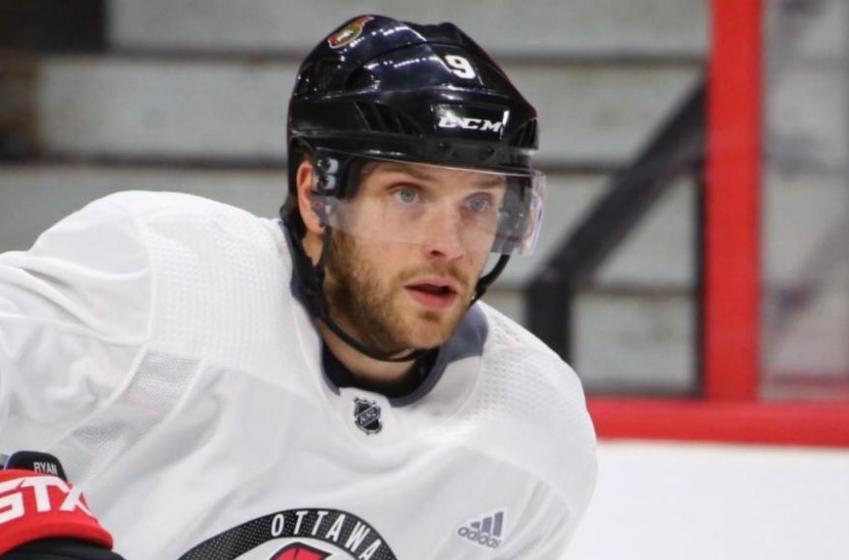 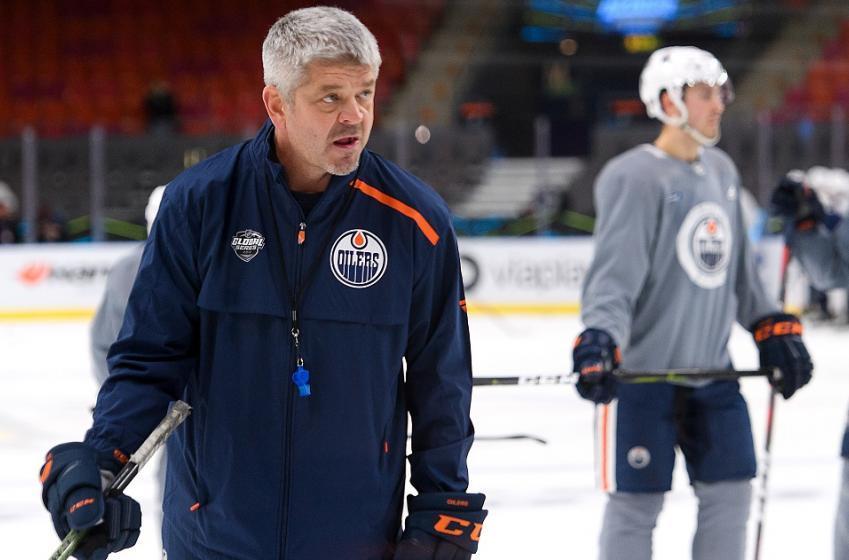 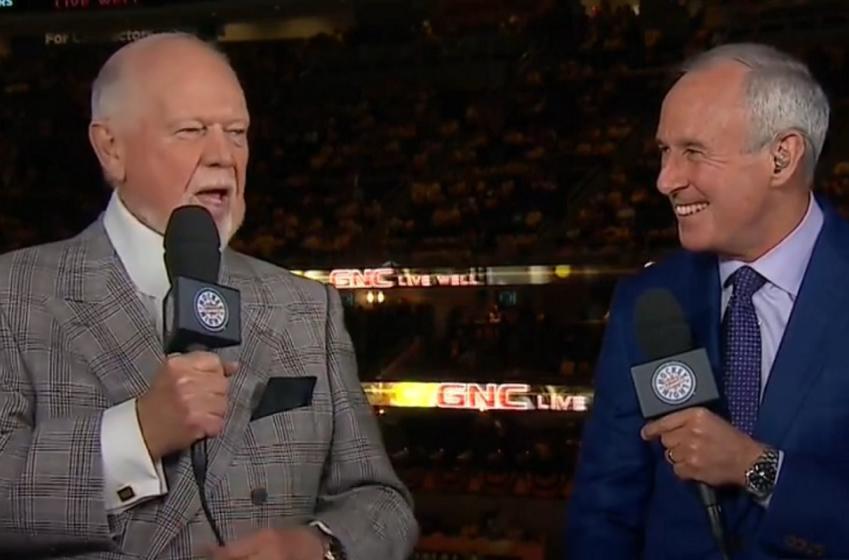 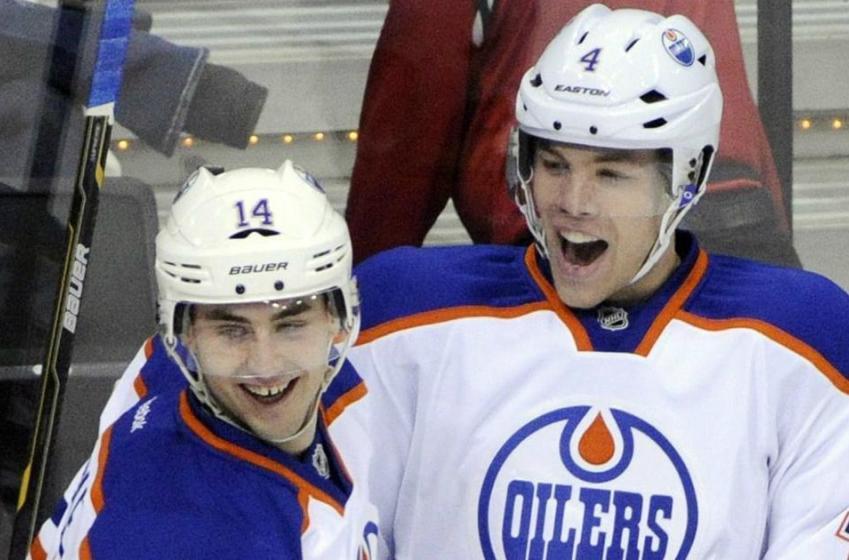 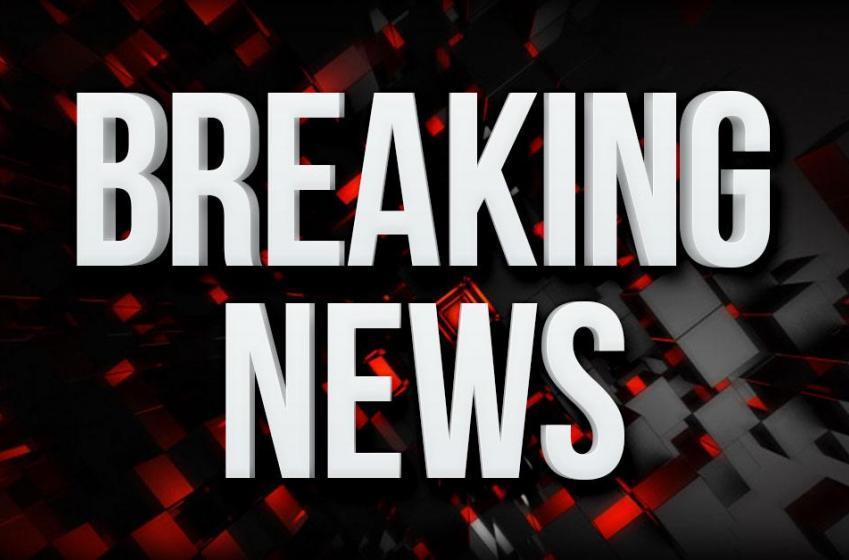 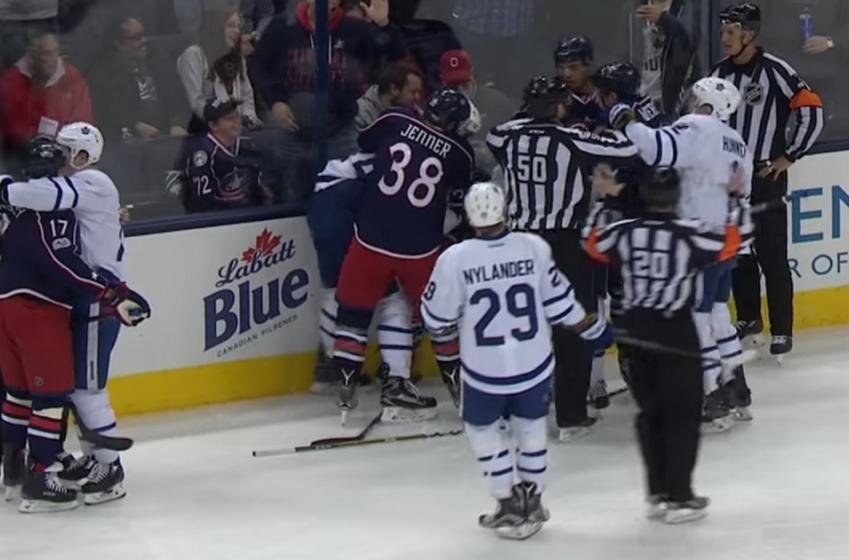 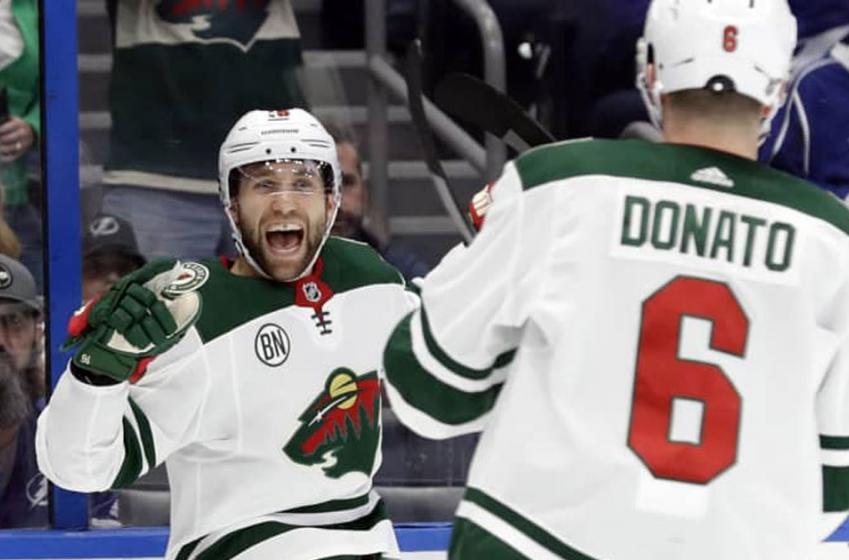 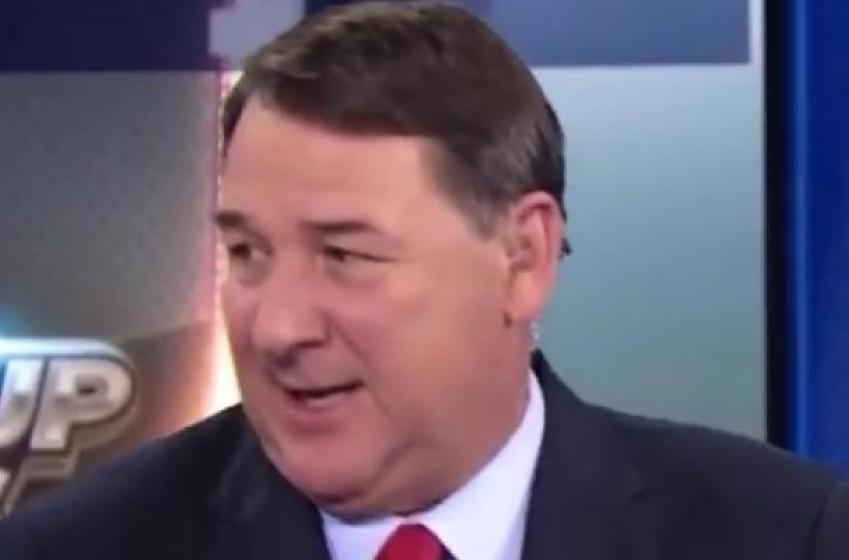