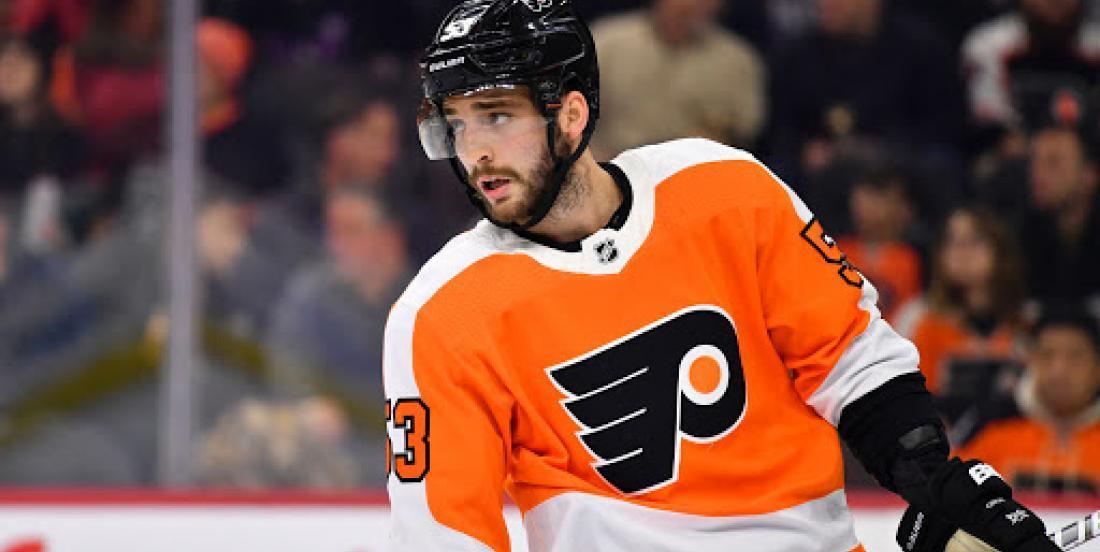 The Philadelphia Flyers have had a lot of time to get ready for the postseason, but that’s not the only thing the team and the fanbase have on their minds.

It seems like the Flyers are wondering if defenseman Shayne Gostisbehere fits long temps on the club’s defense corps and might be willing, more than ever, to move him this offseason.

As Sam Carchidi points out in his mailbag, the 27-year-old defenseman struggled over the past two seasons and that not only might push the Flyers to move him, but also review their asking price.

Carchidi expects the Flyers will try to hold out for a first-round pick, however, it appears they’d be willing to ask for less.

“I think Gostisbehere, 27, will be shopped, but the Flyers will probably hold out for a first- or second-round pick, or a winger with 20-goal potential before they move him.”

It is certain that the decline in Gostisbehere’s performance has hurt his trade value, but the Flyers could be hopeful to see him bounce back in the  24-team playoff tournament, which would make him more enticing to clubs seeking a mobile defenseman.

There is still hope. If not, interested teams could get a great deal!