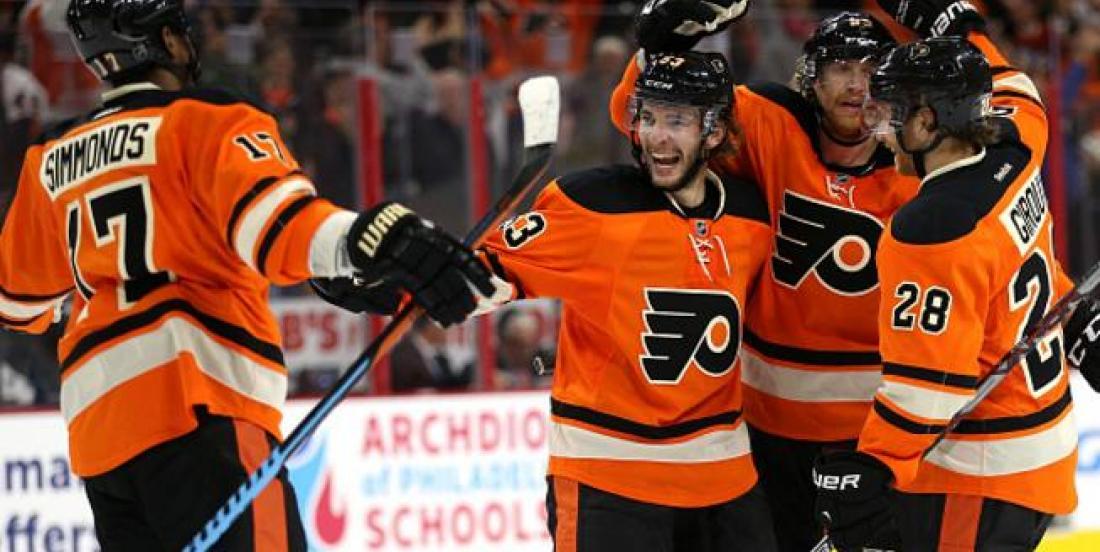 A little over a week on the job and the new GM has major plans for the team!

It is easy to blame a guy who lost his job, but the consensus seems pretty much the same when talking about former Philadelphia Flyers general Ron Hextall: he was too patient. It does not seem to be the case of new GM Chuck Fletcher, who took over just a little over a week ago and is already working on a few trades…

According to Pierre LeBrun, Fletcher has already talked to half the teams in the league as he’s trying to gauge the trade market and what he can get done. There are a few things on the wish list, starting with an upgrade in between the pipes.

However, more is needed in Philadelphia to ensure the club can contend once again.

“It’s not just the obvious. Yes, Chuck Fletcher looking for a goalie upgrade for the Flyers. They haven’t been getting saves all year. But it goes beyond that,” LeBrun explained on Tuesday’s Insider Trading on TSN.

“We also hear that he’d like to add a veteran defenseman for a young blue line. He’d also like to add a top-nine forward. And, if it’s not enough, he’d like to make one of these moves before the holiday freeze on Dec. 19, though he won’t force it.”

Fletcher is facing a lot of though decisions moving forward and it remains to be seen what the new GM will tackle first. with the Wayne Simmonds dilemma coupled with extensions for Ivan Provorov and Travis Konecny. And there is also a new deal to potentially come to Michael Raffl, who is having a productive return from injury. If the forward continues to play at his peak, he could become a valuable trade chip.

When Fletcher faced media members at his first press conference in Philly, he mentioned that he would take a look at “in-house solutions” first with regards to improving the team’s record.

The new GM can count on many options and who knows, now with him in charge, defenseman Shayne Gostibehere may no longer be untouchable…