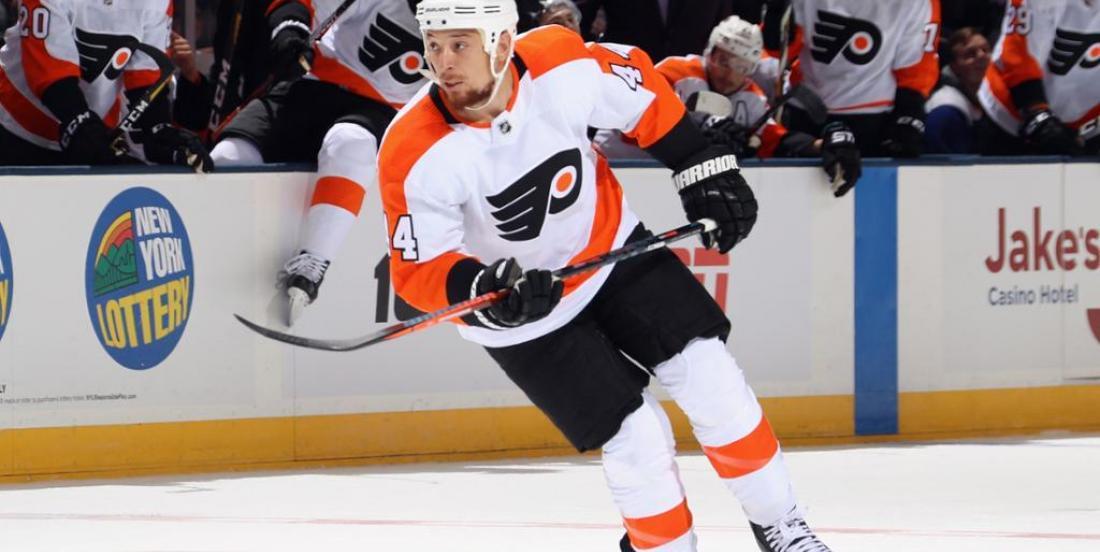 The Bruins also made a roster move on the wire.

There was finally some interesting news on the waiver wire on Wednesday, but one that won’t make the Philadelphia Flyers and their fanbase very happy.

The Flyers were forced to make several roster moves on Wednesday as the team announced that goalie Carter Hart was now expected to miss with a right lower abdominal strain.

As TSN’s Frank Seravelli explains, this has caused a ripple effect on their cap. In order to recall netminder Alex Lyon, the Flyers were forced to loan Joel Farabee back to the Phantoms and place veteran Chris Stewart on waivers.

The Flyers were not the only team to put a player up for waivers. The Boston Bruins also place forward Brett Ritchie on the wire on Wednesday.

This seems to be an answer to what took place on Tuesday night: star goalie Tuukka Rask was injured by Columbus Blue Jackets’ Emil Bemstrom, but Ritchie did not response with his grit as it was expected of him.