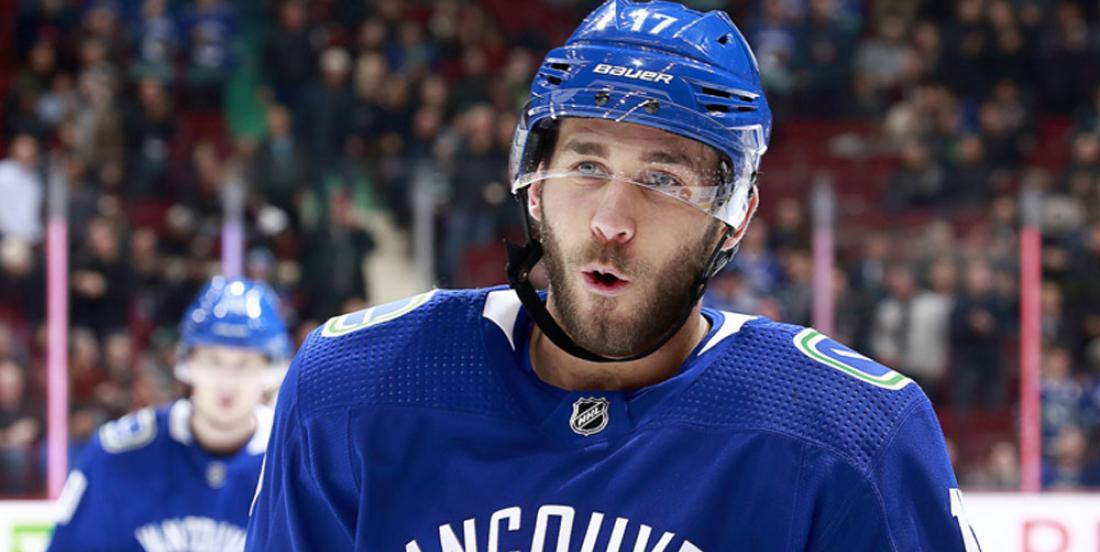 The Toronto Maple Leafs are in Vancouver to take on the Vancouver Canucks tomorrow evening, so you know what that means… Leafs reporters are busy digging up ANYTHING Leafs related on the Canucks roster for a story that will play back home.

In this case, TSN’s Kristen Shilton, who quite honestly is one of the best beat reporters in the entire NHL, managed to track down Canucks forward Josh Leivo who played with the Leafs from 2013 until being acquired by the Canucks last season. While Leivo struggled to get ice-time under former Leafs head coach Mike Babcock, he’s found his footing with Canucks head coach Travis Green and has potted six goals and 16 points in 30 games for the Canucks so far this season.

When asked about Babcock though, Leivo wasn’t taking the bait. Check out these comments from he former Leaf about his former coach:

In any case, it’s clear that Leivo has renewed energy since joining the Canucks. Whether that’s a direct result from getting out from under Babcock or just a result of a change of scenery is anyone’s guess, but it’s no coincidence.