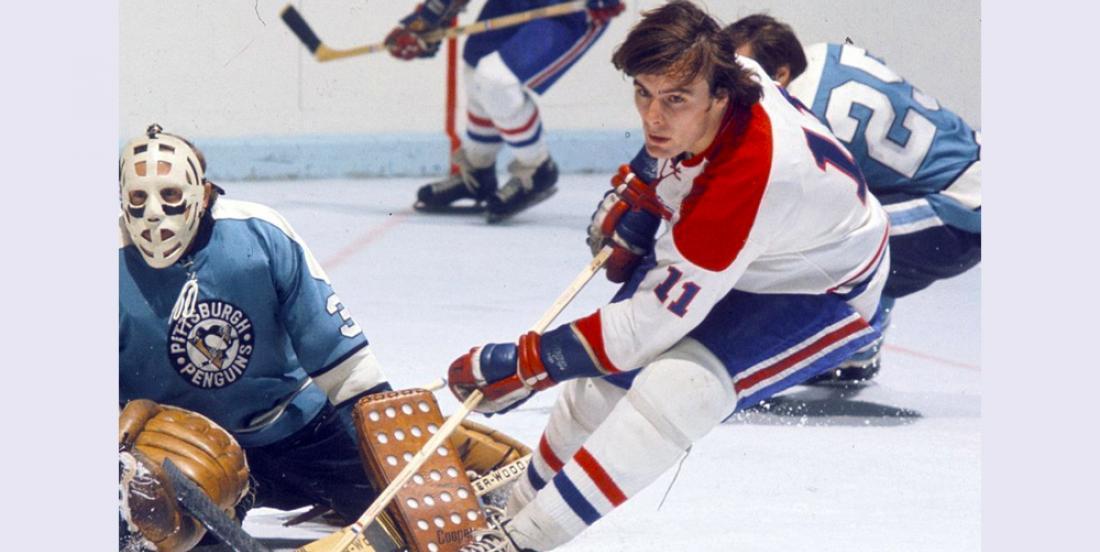 The 70 year old former 2nd overall pick shares the details his vicious battle against the virus.

Former Montreal Canadiens and Quebec Nordiques forward Marc Tardif is safe at home recovering from a difficult battle against COVID-19.

The 70 year old former Nords captain and 2nd overall pick in the 1969 NHL Entry Draft had a Hellacious three week battle against the virus, but is expected to make a full recovery. Tardif began to notice symptoms of the virus in late March, but was too stubborn to seek medical help.

“I came home, everything was fine. Then, over the weekend, my health deteriorated excessively quickly,” recalls Tardif speaking to TVA Sports in Quebec.

“I had chills, I spent my time lying down and I was no longer eating. Like many, I told myself that it was an ugly flu and that it was going to pass.”

Finally, Tardif couldn’t ignore the symptoms and, like many of us men, he relented to the pressure from his wife Lisette to visit a hospital.

“I was very stubborn and she had to twist my two arms. I went to the hospital too often during my career and it didn’t tempt me to relive that. By insisting, my wife probably saved me.”

“These people are extraordinary,” he says. I have enormous respect and gratitude for the people in the network. They arrived in my room, dressed as cosmonauts! They took care of everything. It takes a lot of courage and self-giving. ”

Tardif was in intensive care for a week and was forced into self-isolation for an additional two weeks. When he returned home for isolation, he could not even be with his wife until the 14 day quarantine period was over.

“Lisette prepared meals for me, which she left at the top of the stairs. I have three children and seven grandchildren, so I had the right to cookies!”

The veteran of 963 pro games split between the NHL and WHL has just one regret: that he didn’t act sooner.

“We read the newspapers, we watch TV and we think it won’t affect us. Let it only happen to others. The longer you delay taking action, when you experience symptoms, the more difficult it can become to heal. This virus is not a small flu. I want to talk about it because it can help people understand, ”says Tardif.

Be well, Marc. All the best.