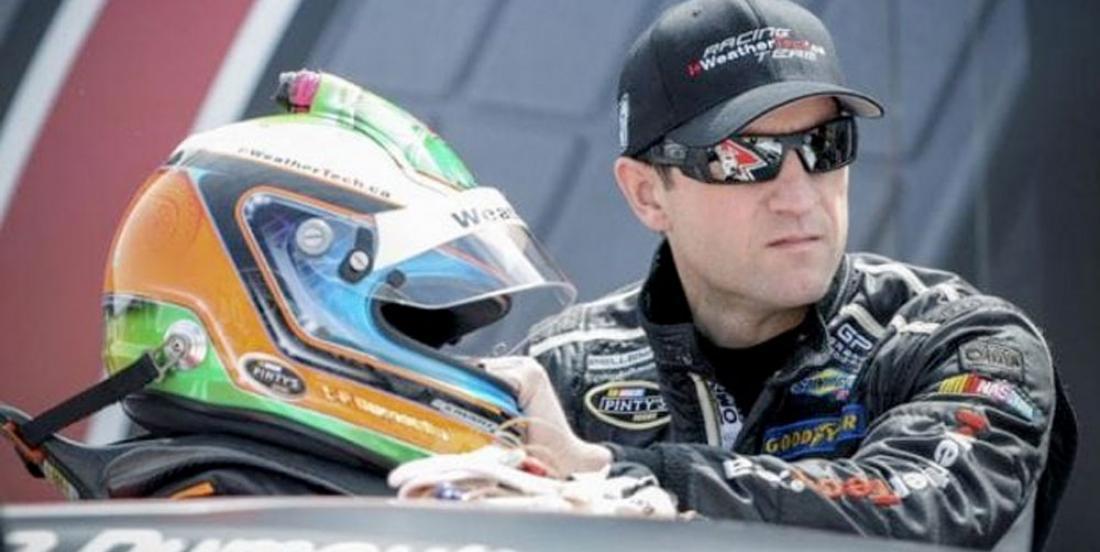 You ever wonder what happens to mid-level NHLers once their careers are over? Some stay in the game by coaching or representing others as player agents, others dabble in professional services or real estate. But former NHL defenseman Marc-Andre Bergeron… he’s taking it to the track.

However, as he exited the NHL and wound down his playing days in Europe, Bergeron began thinking about his future. A self-described “business-minded person,” he wanted to make sure he stayed in sports. That led to a meeting with Louis-Phillipe and Jean-François Dumoulin, two of the top drivers in the NASCAR Pinty’s Series, whom Bergeron was introduced to in 2009 through his agent, Paul Corbeil. Bergeron was always a car guy, and with the brothers being beloved sons in Trois-Rivieres, the trio clicked instantly and it wasn’t long before a working relationship was formed. But the connection goes even farther than that: Bergeron’s father, Andre, used to deliver parts to Richard Dumoulin back when he raced decades ago.

Bergeron and Dumoulin eventually partnered and the former NHLer was on the track, racing in the Nissan Micra Cup and Canadian Touring Car Championship. Nowadays though, Bergeron is content to watch his business partner from the sidelines.

“As much as I loved it, it was just not enough fun, I guess, for the amount of time that you have to put into it,” he said. “If I ever do it again, it’ll be in different conditions, though. It’ll probably be, bring my helmet and sit in the car and drive it and once it’s done it’s like, ‘Alright, ciao, guys. See you next weekend.’ I would go with the easy way.”