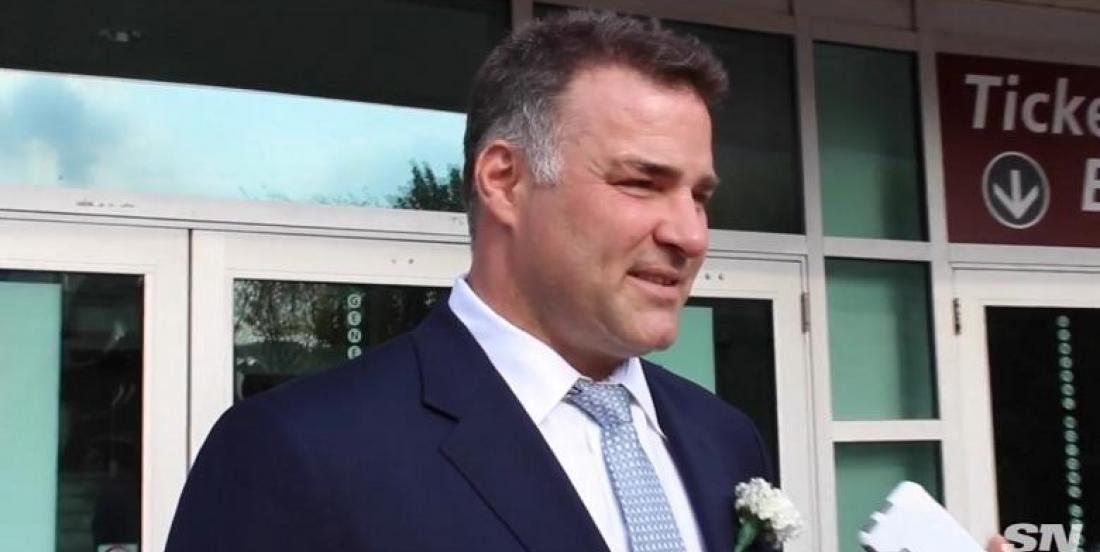 Former National Hockey League star Eric Lindros received a big honor this week, and not for his career as a NHL hockey player, but rather for his work as a young and aspiring NHLer.

Lindros was inducted into the Oshawa Sports Hall Of Fame for his play as a member of the Oshawa Generals, and likely also as a result of his continued work in the community despite having played for the organization 25 years ago.

Sportsnet's Steve Dangle and Joel Wittnebell of the Oshawa Express caught up to Lindross just prior to his induction dinner to get his thoughts on receiving the honor as well as ask him about some of his favorite moments as a player in Oshawa.