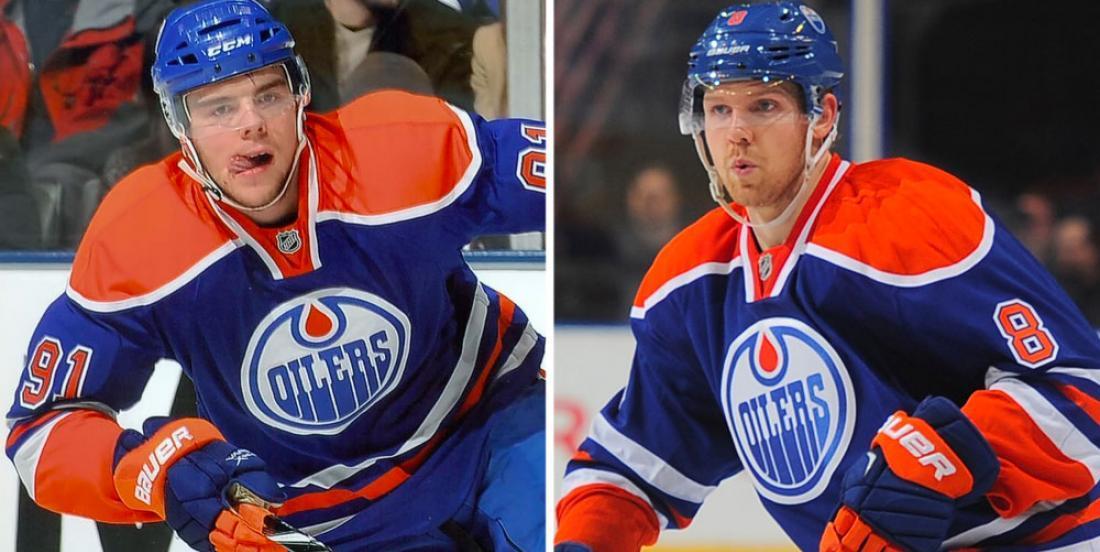 Former Edmonton Oilers Magnus Paajarvi and Griffin Reinhart, both of whom failed to catch on with NHL teams this past offseason, have signed deals in the KHL.

Paajarvi, who played with the Ottawa Senators last season, has signed a two year deal with Yaroslavl Lokomotiv of KHL.

As for Reinhart, he’s off to Beijing, China after signing a one year deal with Kunlun Red Star, also of the KHL.

While the book isn’t closed on an NHL return for either player, at this point of their careers you have to imagine that it’s KHL or bust.

Paajarvi, who is just 28 years old, has amassed 62 goals and 124 points in 467 NHL games split between the Oilers, St. Louis Blues and Senators. He was selected 10th overall by the Oilers in the 2009 NHL Entry Draft.

As for Reinhart, he’s a notorious NHL bust who has managed just two assists in 37 NHL games since being selected 4th overall by the New York Islanders in the 2012 NHL Entry Draft.