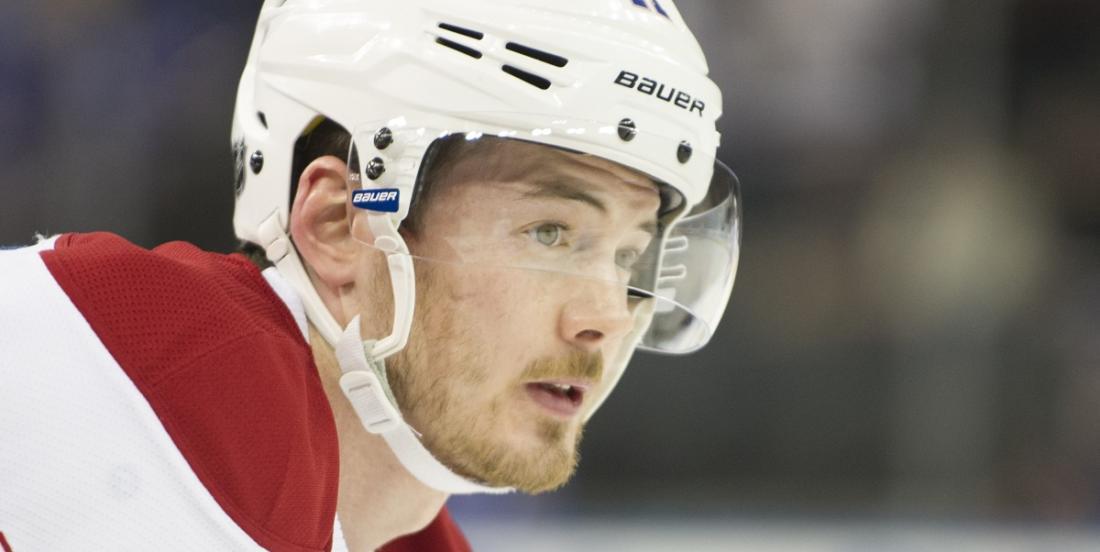 The Montreal Canadiens have been behind some of their counterparts in the National Hockey League in terms of opening up their practice facilities to their players for volunteer workouts, but that may be due in large part to the fact that Montreal has been hit pretty hired during the current COVID-19 pandemic. The good news for that city, and for the entire province of Quebec for that matter, is that the number of new cases has seen a dramatic decrease and that may very well be why the Canadiens themselves are now moving on to Phase 2.

According to a report from Montreal Canadiens insider Renaud Lavoie of TVA Sports, the Habs are set to reopen their training facility this coming Tuesday to their players. As in all cases the Canadiens will of course be using the protocols instituted by the league in order to prevent anyone from potentially being exposed to the deadly virus. Lavoie reports that players who wish to use the ice will be tested this coming Monday, the day prior to the training facility being reopened, and no doubt they will continue to be tested regularly throughout this process.

Thus far it appears as though 4 players have requested ice time and the names on the list may surprise you a little. Habs star forward Jonathan Drouin was on the list but given that he only played in 27 games this season it seems quite reasonable that he would want extra ice time to get into proper game shape. Similarly you also have forward Paul Byron on this list and he missed 42 games due to a knee injury  but also making the list was forward Charles Hudon as well as goaltender Michael McNiven. Neither man is a regular in the Habs line up, Hudon only 15 games for the Canadiens this season while McNiven has never so much as played in an NHL game.

It seems fair to suggest that both these men are looking to take advantage of the fact that the Habs will have the ability to expand their rosters to 28 skates and unlimited goaltenders during this modified playoff format. The extra ice time certainly would be one way to make an impression, or get a competitive edge over some of the competition, and it would seem that both Hudon and McNiven plan to make the best of it.