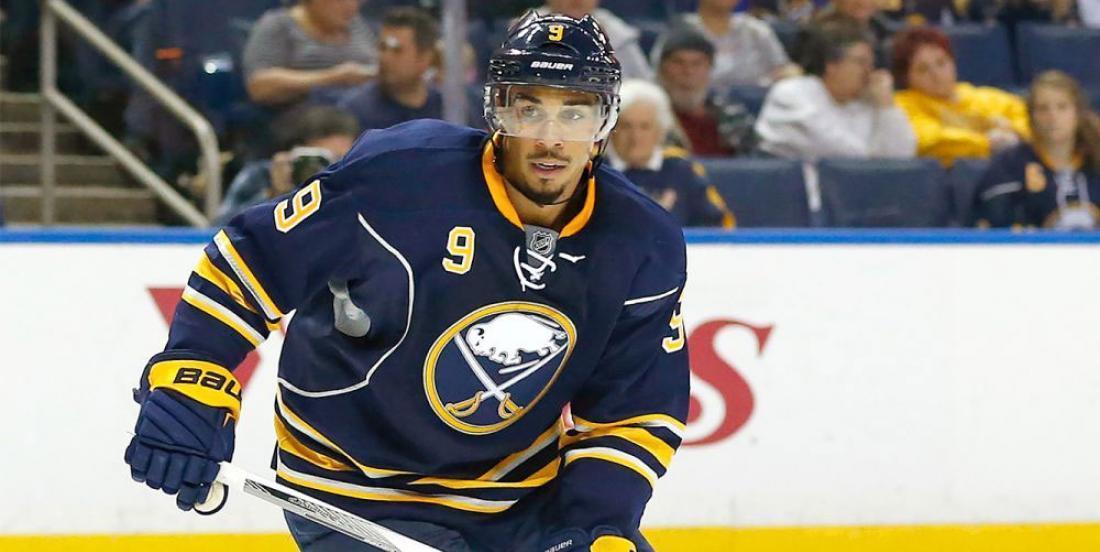 The Buffalo Sabres are open for business, and rival clubs around the National Hockey League are quite aware of the fact, calling to know what is needed to land the team's most valuable asset, Evander Kane.

TSN insider Bob McKenzie joined the Insider Trading on Tuesday night and revealed that the trade talk around Kane had picked up considerably in recent days.

While McKenzie wasn't prepared to say that Kane would be traded prior to the holiday freeze, he did state clearly that there are four teams with the most interest at this time, hence four trade destinations for the young sniper.

They are the San Jose Sharks, Anaheim Ducks, St. Louis Blues and the Calgary Flames.

The question remains what will it take to pry Kane out of Buffalo? McKenzie believes that the Sabres are looking for a first round pick, a prospect and a conditional pick... A major move!

"Sort of like the Andrew Ladd-type prototype that was there before!"

Which team do you think will get him? Which one would be the best fit?