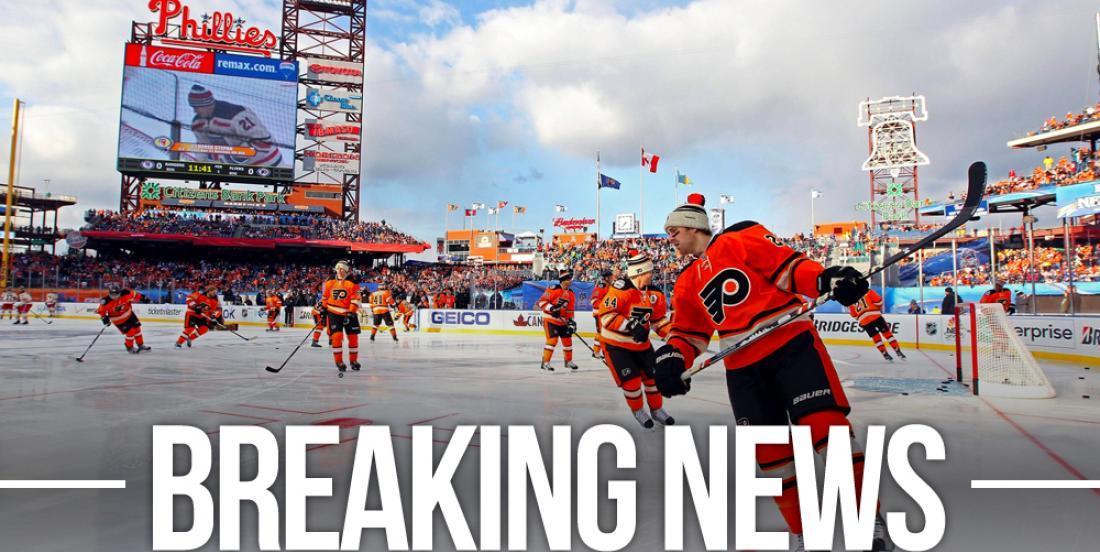 According to a report from NHL insider Elliotte Friedman, at least four teams are looking into the possibility of playing the entire 2021 NHL season outdoors.

From Friedman's article for Sportsnet:

But…at least four NHL teams are investigating the possibility of playing home games in outdoor stadia if it will allow them to have fans in attendance.

Again, there are no guarantees in COVID times, “but it is being explored,” one executive said Wednesday.

None of the clubs would comment, but they are Anaheim, Boston, Los Angeles and Pittsburgh. According to multiple sources, it was the Kings who first considered the idea several months ago. Owner Anschutz Entertainment Group also owns Dignity Health Sports Park, located 15 miles from the Kings’ home, Staples Center.

The NHL doesn’t yet have an official start date for the 2020-21 season, and local rules would not allow Anaheim and Los Angeles to commit to this plan at this time. But, the Kings and Ducks are doing due diligence for somewhere down the road if they learned they would be allowed more fans at outdoor events than indoor ones.

The Bruins have been in contact with state and city officials about different options. I had heard specific mention of Fenway Park, and was told that is in an “exploratory phase,” but it was stressed all venue options are being considered.

The Penguins have looked into both Heinz Field and PNC Park. (Major problem with Heinz Field: the Steelers may need it until late January.)

Even more info from LeBrun's most recent column for The Athletic:

Boston Bruins: The Bruins answered yes to the NHL’s outdoor query and are indeed exploring the possibility of playing at Fenway Park, obviously depending on state and city guidelines. And we’re not just talking one outdoor game, the Bruins, I’m told, are exploring the idea of multiple games at Fenway. They want their fans watching live hockey.

Carolina Hurricanes: The Hurricanes have a football stadium across the parking lot from their arena. It’s a no-brainer for them and the club answered yes to the league. And I think the idea that the Canes have explored for a few months now is not just to play one game but a few and maybe even buy their own refrigeration system and not rely on the league’s outdoor game infrastructure.

Dallas Stars: Let’s put it this way, the Dallas Cowboys just had 30,000-plus at their Thanksgiving day game. So to nobody’s surprise, I can confirm the Stars answered yes to the league’s query. What a great venue to have an outdoor hockey game in. Heck, why just one?

Los Angeles Kings: The Kings were actually on this early, months ago telling the NHL of their idea to stage multiple games at an MLS stadium when county guidelines allow for fans to gather at outdoor venues. I think what the Kings have shared with the NHL is that they would begin the season with no fans inside Staples Center but once (if) the guidelines were loosened, they would play in front of 8,000 or so physically distanced fans for the final two months or so of the regular season. The Kings, I’m told, have also approached the nearby Ducks about playing outdoor games. But again, all this is really depending on when Southern California health authorities loosen up the guidelines for outdoor venues.

Pittsburgh Penguins: As mentioned above, the Penguins have looked at the idea of maybe opening the first month or so of the season outdoors and buy some time before limited crowds can start gaining access to indoor games. There’s no guarantee that will happen this season at all, depending on the access and distribution of the vaccine over the coming year. But rest assured, the Penguins are thinking outside the box here.