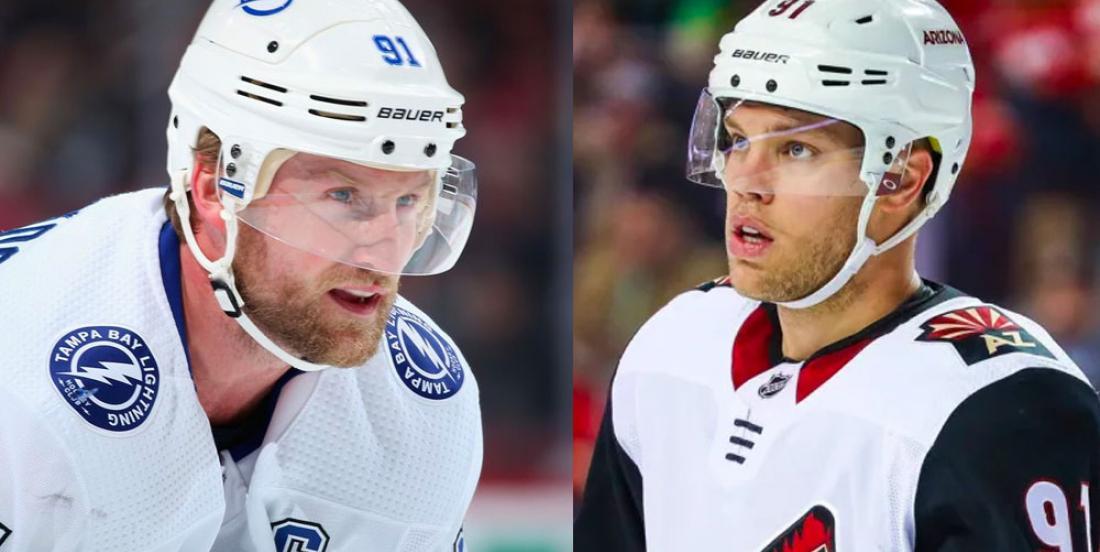 On Monday, the Vegas Golden Knights got their hands on the most coveted player of the free agency market in Alex Pietrangelo, inking the St. Louis Blues’ outgoing captain to a seven-year, $61.6-million contract. To make that happen under the allowed salary cap, general manager Kelly McCrimmon traded away two key contributors in top-pairing blue-liner Nate Schmidt and No. 2 center Paul Stastny to make room in Vegas’ wallet.

We keep talking about the Knights’ wallet because McCrimmon seems to forget about it. Sure, he was able to land Pietrangelo and offer him big money by moving (without warning) Schmidt, but it is believed that the GM was trying to land even bigger names and contracts at the same time to make his roster even more deadly.

Elliotte Friedman of Sportsnet revealed on the 31 Thoughts podcast that the Golden Knights tried to land free agent Taylor Hall, who finally ended up with the Sabres in Buffalo for the upcoming year, and even Tampa Bay Lightning captain Steven Stamkos, who wouldn’t be cheap to put on their cap despite players going to Florida in a trade. The Bolts’ captain is earning $8.5 million annually for other four years. Rumours say that Max Pacioretty would have been on the move in this potential transaction, though he would have needed to submit a 10 team no trade list.

It seems like McCrimmon believes that because he is in Vegas, he can win the jackpot with just a few dollars. But the business of hockey isn’t that lucky.

However, the Golden Knights are surely working hard at trying to become the ultimate winners for the Stanley Cup next season. With the signing of Pietrangelo, Vegas will count on a pair of back end studswhenever the 2020-21 season begins. Pietrangelo, who finished fourth in Norris Trophy voting this past season after recording 52 points in 70 games, is now the Golden Knights' No. 1 defenseman.

But he was almost one of three star players to come to Vegas! $$$$