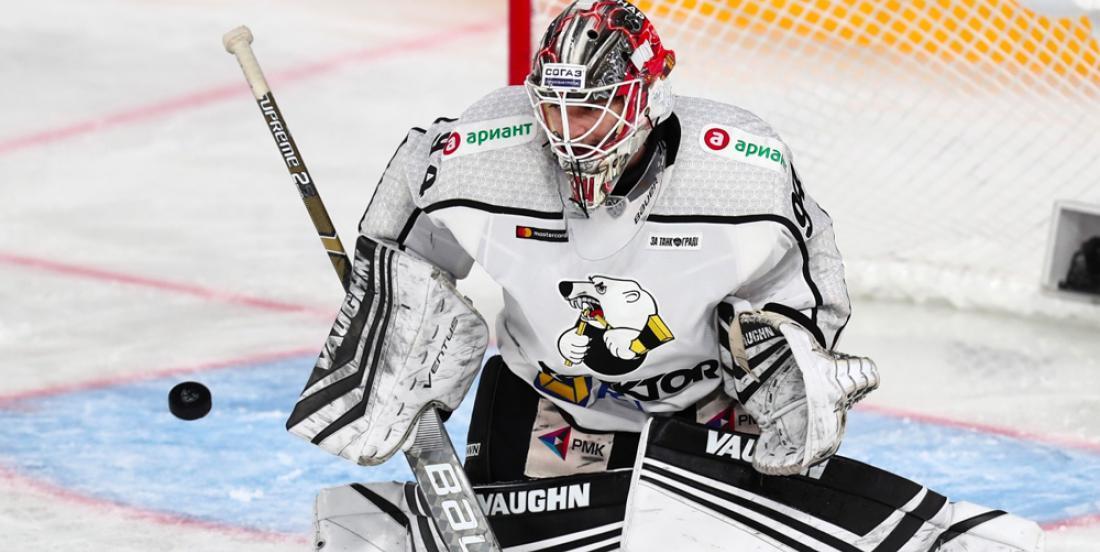 This just in, the Montreal Canadiens have signed Russian goaltender Vasili Demchenko to a one year contract worth $700,000.

The 26 year old Demchenko has played the past nine seasons in the KHL mostly with Traktor Chelyabinsk.

Read below for the official press release announcement of today’s signing:

MONTREAL - General manager Marc Bergevin announced on Tuesday that the organization has agreed to terms on a one-year, entry-level contract (2020-21) with free agent goaltender Vasili Demchenko.