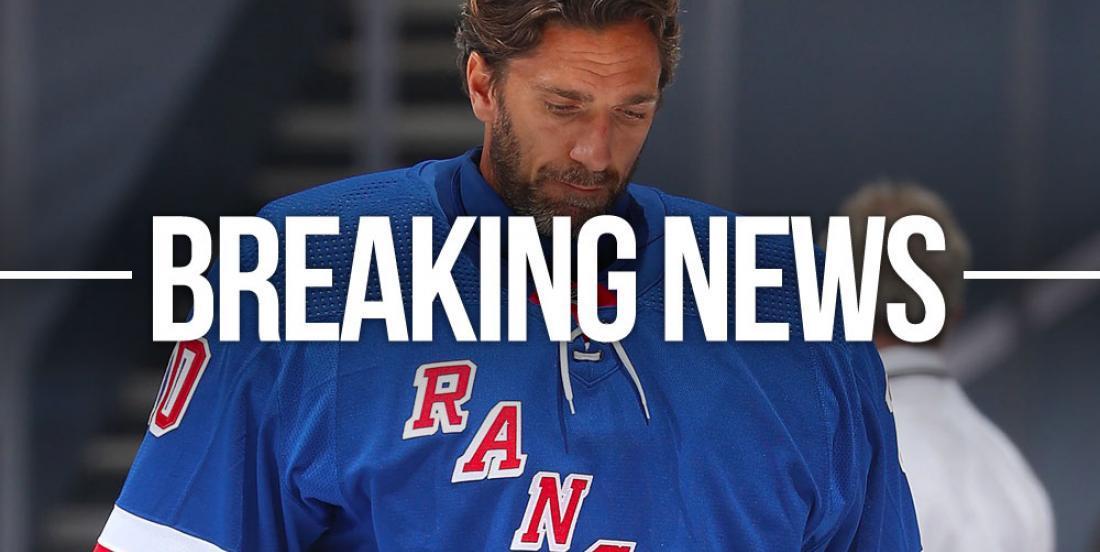 The end of the 2020-21 playoff tournament for the New York Rangers appears more heartbreaking now that the rumour of veteran goalie Henrik Lundqvist leaving the Big Apple gets more and more real. On Tuesday’s Insider Trading on TSN, Darren Dreger announced that the King’s contract will be bought out, could get done as early as Wednesday.

While many expected Lundqvist’s run to come to an end in New York City, it is tough to deal with the fact that it comes at the hands of a buy out. However, rumours have been surfacing ever since the Rangers were ousted in the qualifying round - even before then when the crease got very crowded with Alexandar Georgiev and Igor Shesterkin.

Poor Henrik has been quite aware that the end is coming. Rangers defenseman Libor Hajek recently revealed in an interview with a Czech news outlet that The King said goodbye to his teammates after the team was ousted from the postseason by the Carolina Hurricanes in the qualifying round.