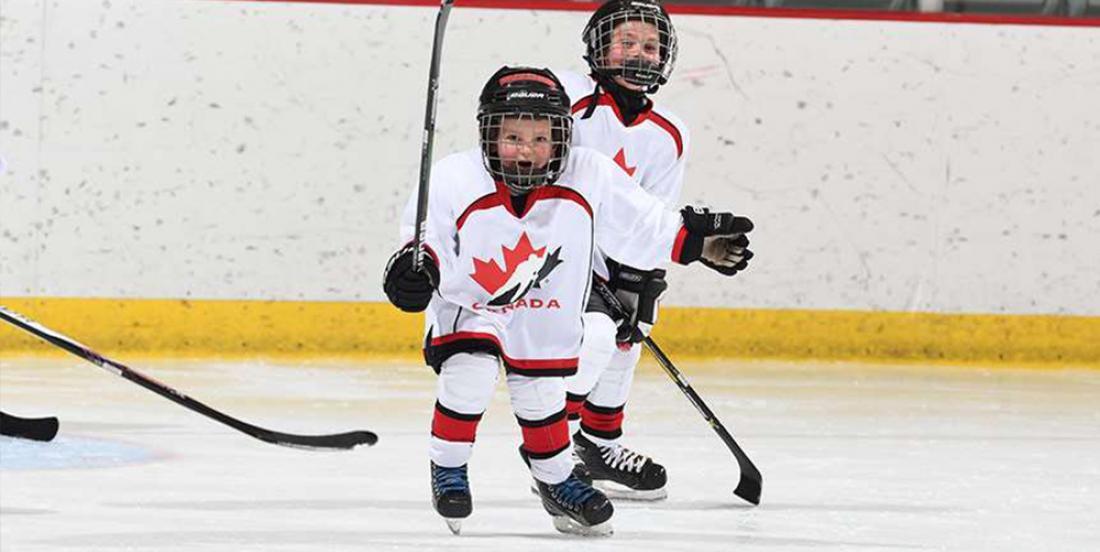 The entire hockey world has been on pause since March 12th when the NHL, Hockey Canada, USA Hockey and literally hundreds if not thousands of other hockey organizations shut down around the world.

With COVID-19 restrictions now loosening in many parts of Canada though, Hockey Canada is working to get its 600,000+ minor hockey players back on the ice. In a press release statement Hockey Canada CEO Tom Renney and COO Scott Smith detailing their plans to open the game back up and has put much of the responsibility in the hands of its 13 branch members on when play will resume. Effectively, each provincial organization will work with Hockey Canada to get kids back on the ice.

“Currently there are no Hockey Canada-sanctioned activities being conducted, and we are working with our Members on their return-to-hockey plans,” the statement read. “After ongoing discussions with the board of directors, our chief medical officer, the 13 Members and public health authorities across the country, it has been determined that the best approach for a return to hockey in Canada is to allow each Member the opportunity to work with authorities in their respective regions to determine when it is safe to return to the ice in areas that fall under their jurisdiction. We expect the timing of each Member’s return to hockey will be different, but will be based on the advice of their government and public health authority.”

The statement added that a return to hockey announcement is not imminent, as the impact of the COVID-19 ranges so wildly between Hockey Canada regions. While BC Hockey and Saskatchewan Hockey may be ready to drop the puck, organizations like Hockey Alberta and Hockey Quebec likely aren’t.

“It is imperative to note that we are not ready to return to the game across the country,” the staement reads. “As we have seen in respect to flattening the curve, the impact of the pandemic varies from region to region. Permitting our Members the opportunity to decide on an appropriate return-to-hockey timeline will allow them to work directly with public health authorities to determine when it is safe to return while also implementing specific safety measures and rules within their associations and leagues.

“Hockey Canada knows the game will look quite different, and the return will happen at different speeds and at different times across the country. Be assured, we continue to work on our multi-faceted return-to-hockey plan that includes health and safety regulations, communications and seasonal structure. As with so many people across the country, we look forward to returning to the game when it is safe to do so, and we will support our 13 Members as we continue to work towards getting back on the ice.”

All of this is to say, seek out information from your regional hockey organization for the latest on a return to play.

For the full statement from Hockey Canada, click below: