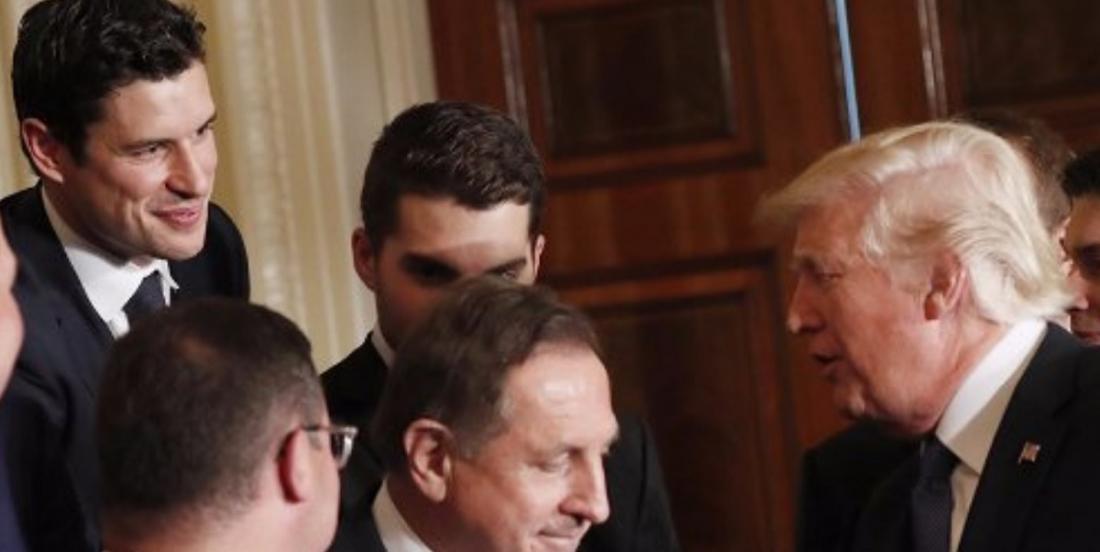 Ever since it was revealed that the Pittsburgh Penguins would visit the White House, as has been tradition for the Stanley Cup Champions to do for many years now, there was an outcry from segments of the hockey media.

Despite the fact that the Penguins have made an concerted effort from the very beginning to keep this visit as politically neutral as possible they were attacked by a number of outlets and writers for taking what others attempted to interpret as a political move. In fact the accusations got so far out of hand that one hockey writer even accused the Penguins of openly condoning racism.

So on Tuesday when the day finally came for the Penguins to visit the White House it was no surprise to see some of those very same writers attempting to find malice where there was none to be seen.

Newly hired ESPN writer Greg Wyshynski, who was critical of both Sidney Crosby for his comments on the White House visit and P.K. Subban for his particular stance on the national anthem protests, mocked the event due to the fact that the Penguins did not present Trump a jersey, and due to the fact that there was no cup presentation.

While Wyshynski was correct in his report that Trump was not given a jersey, that according to a report from Taylor Haase of DKPGH Sports was because the Penguins brought a different gift for President Trump as you can see below.

The matter of the Cup being presented was also called into question, while the Cup did not appear during the broadcast of Trump's speech, it can clearly be seen alongside the President in this photo courtesy of the Associated Press.

While members of the hockey media may still be trying to play politics and may in fact be determined to use the Penguins as a tool for their political message, the Penguins themselves have made it crystal clear that they intend to remain neutral in all of this. It honestly seems like they have done a very good job of doing so considering how much pressure and scrutiny they have faced since accepting the invitation to the White House.

Hopefully this will help fans see that regardless of what some people have reported today. 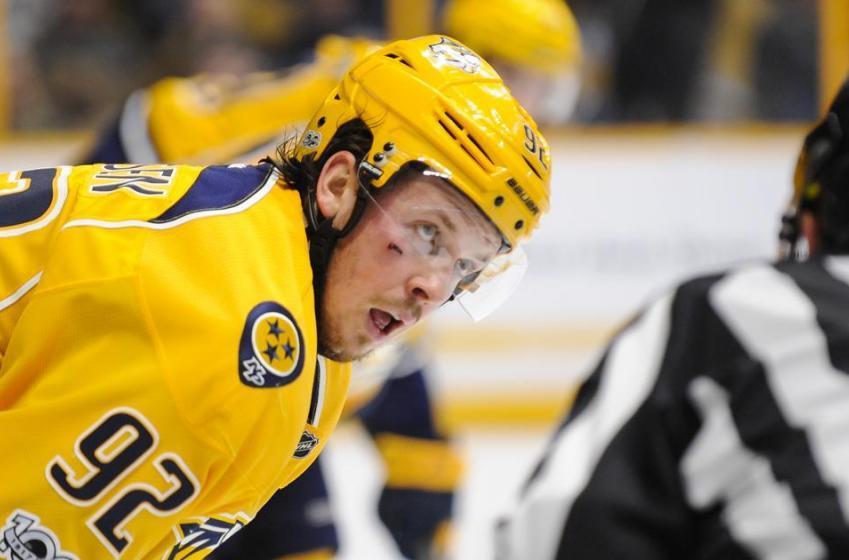 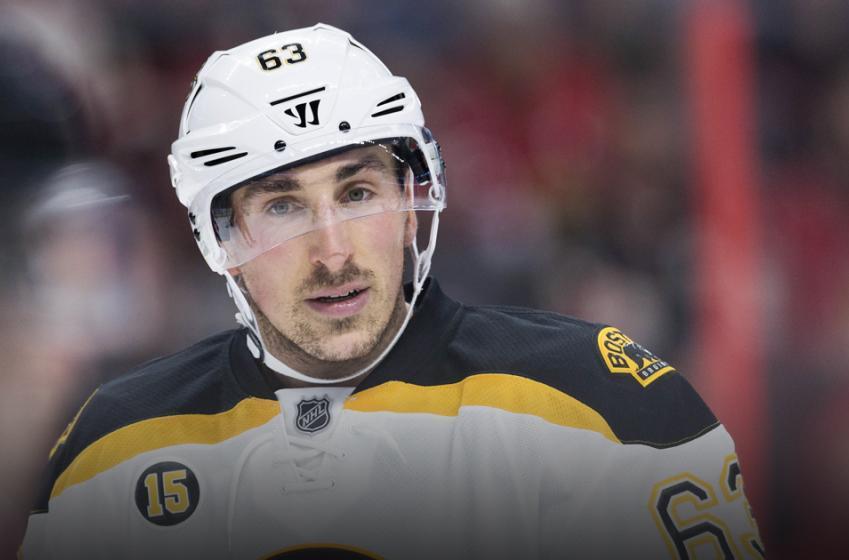 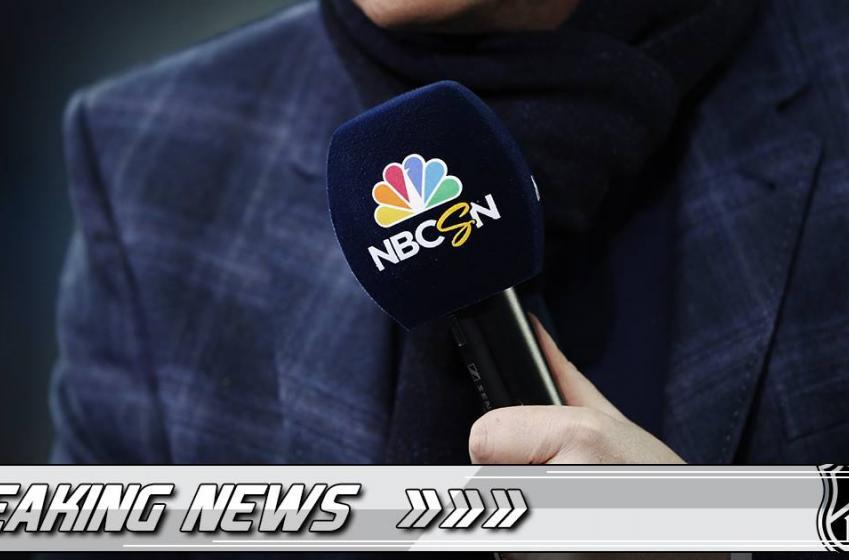 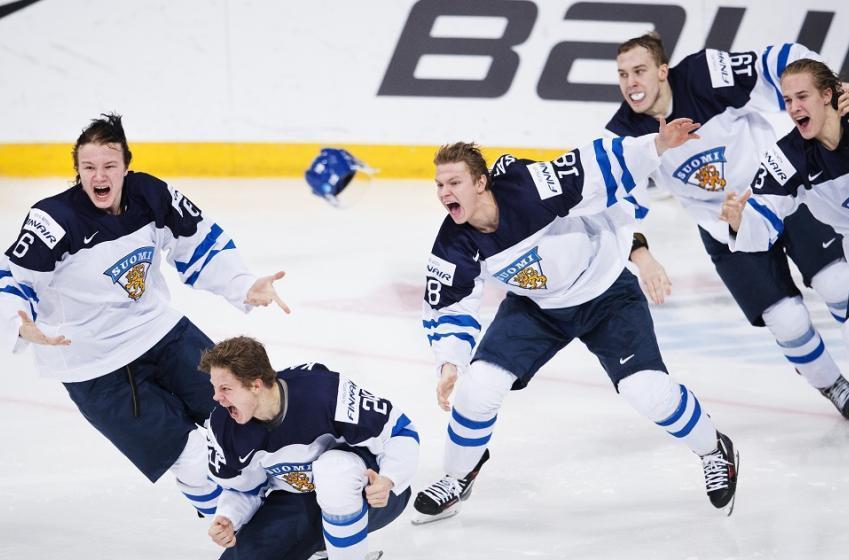 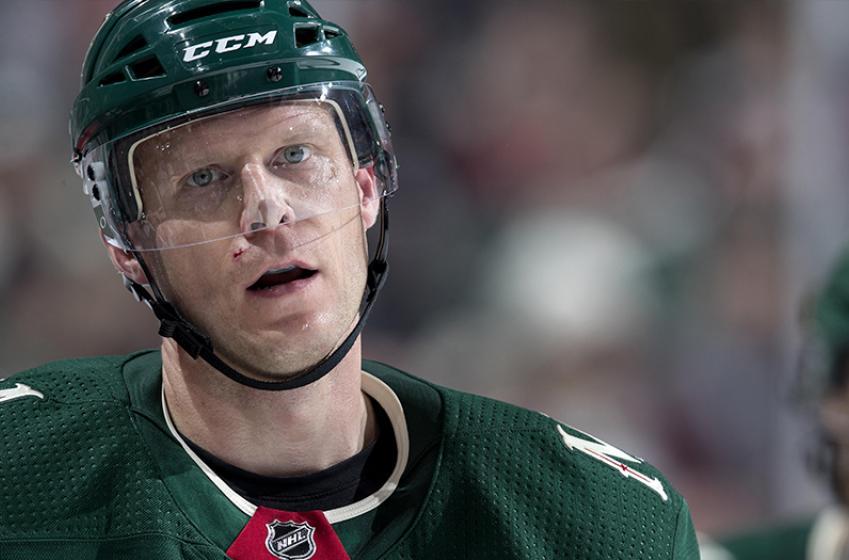 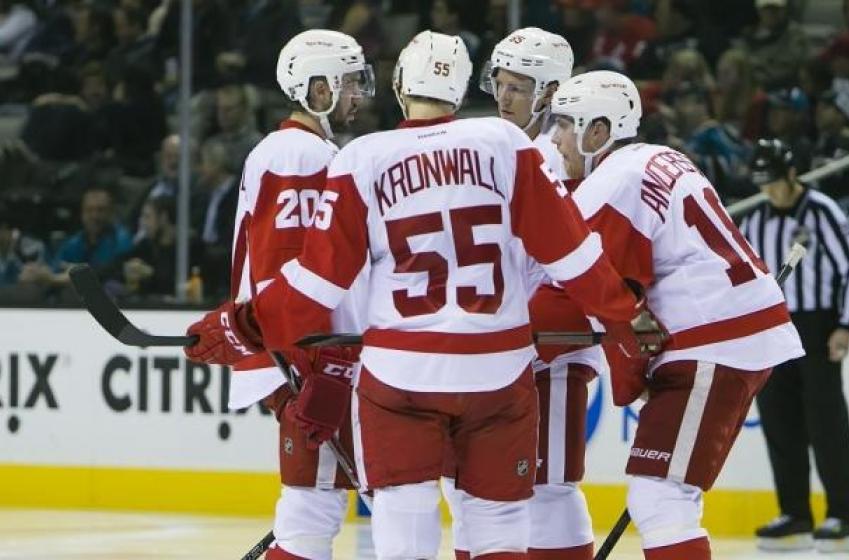 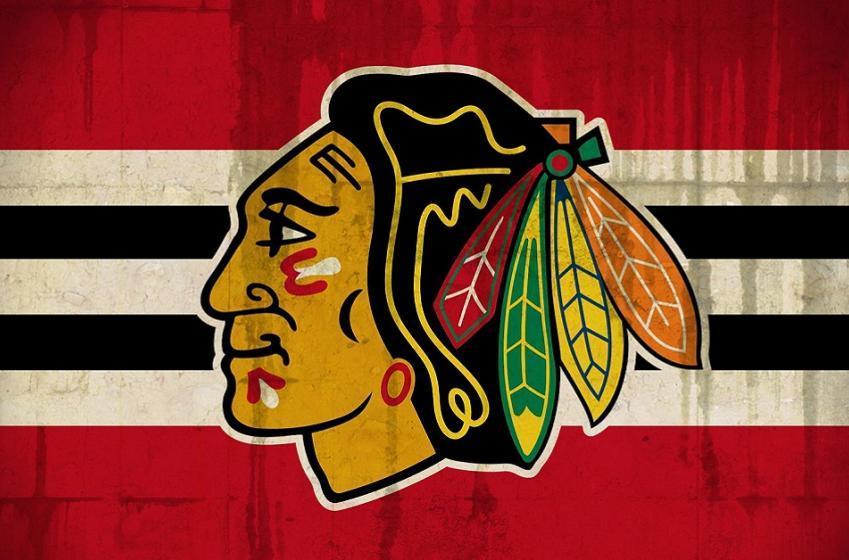 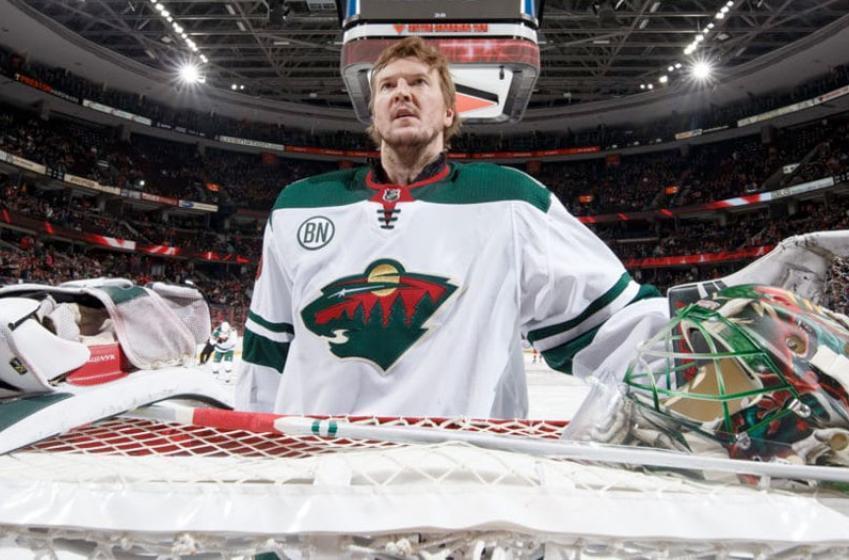 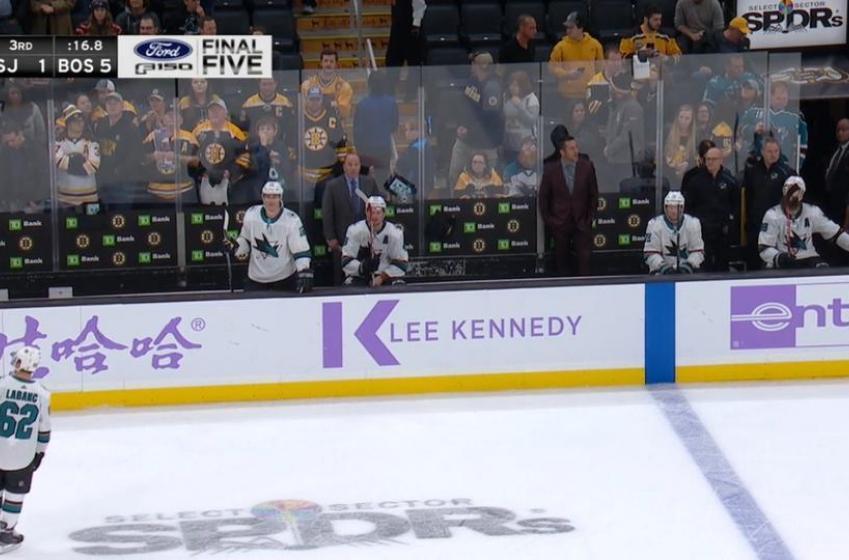 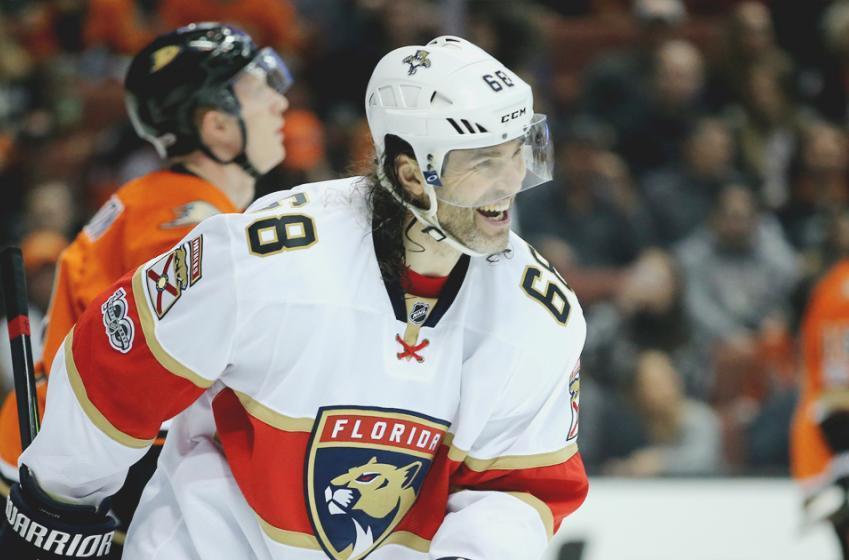 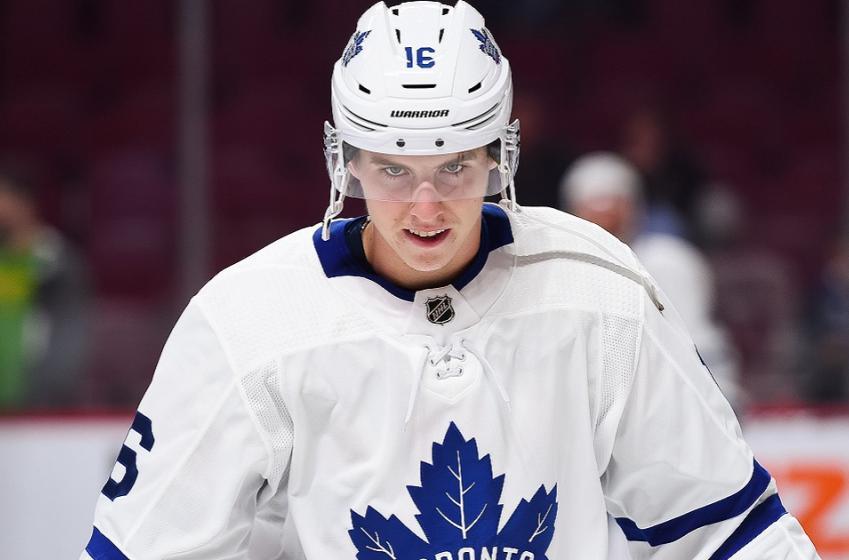