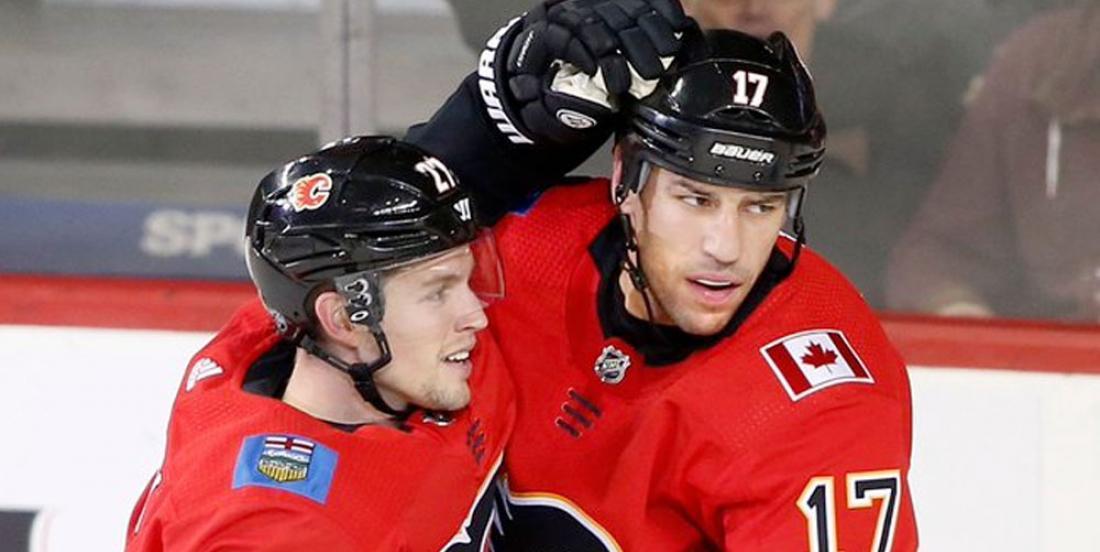 Former Edmonton Oilers forward Milan Lucic will get a chance to hit the reset button this season after an offseason trade to the Calgary Flames. It’s rare that the Oilers and Flames hook up on a deal, so you know that both sides were simply at their wit’s end when it came to making the James Neal for Lucic swap.

But the thing is, despite how poorly things went for Lucic in Edmonton he wasn’t ready to waive his no-trade clause to join the Flames. He needed a little convincing and it came via Flames legend Jarome Iginla.

Check out this video below from Sportsnet’s David Amber in which Lucic talks about how Iginla convinced him to come the Calgary:

“He talked about himself and one of the main things he said that made me waive my no-move clause was, he said to me, ‘Looch at your age, you’re most successful and you play at your best when you’re on a team that’s trying to win’. When a team is in a rebuild stage and all that type of stuff, they’re trying to play the young guys a little bit more and get them experienced a bit more… and I think he kind of felt that when he went to Colorado. And I think that was the example he used and it really put things in perspective for me.”

You know what? Here’s hoping Lucic can put all the BS behind him and actually produce for the Flames this season. He’s been a living, breathing punchline for the past two seasons. If he were to turn things around for the last chapter of his NHL career, I think even Oilers fans would feel good for the guy. 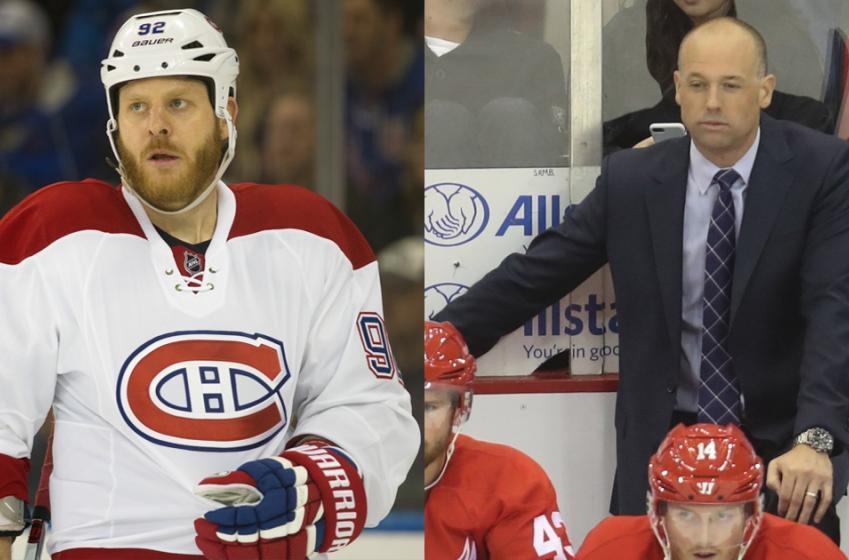 Was Steve Ott calling out his former team and Jeff Blashill? 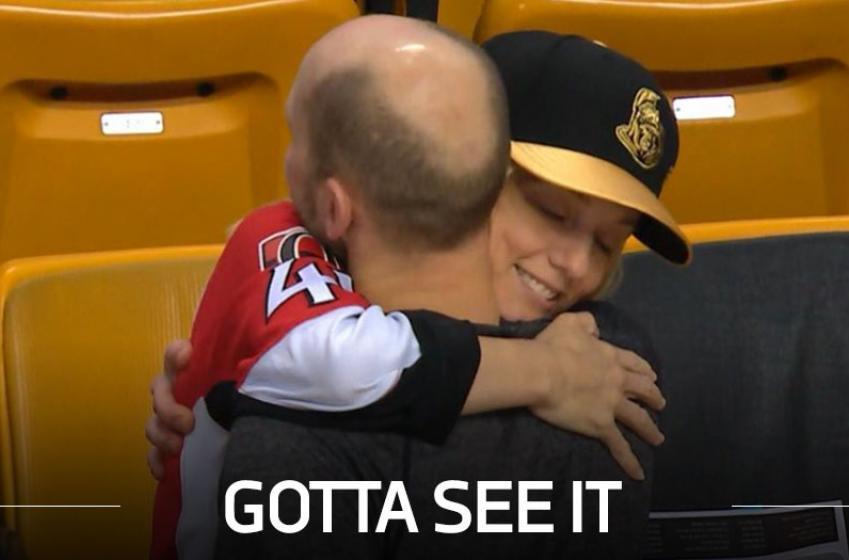 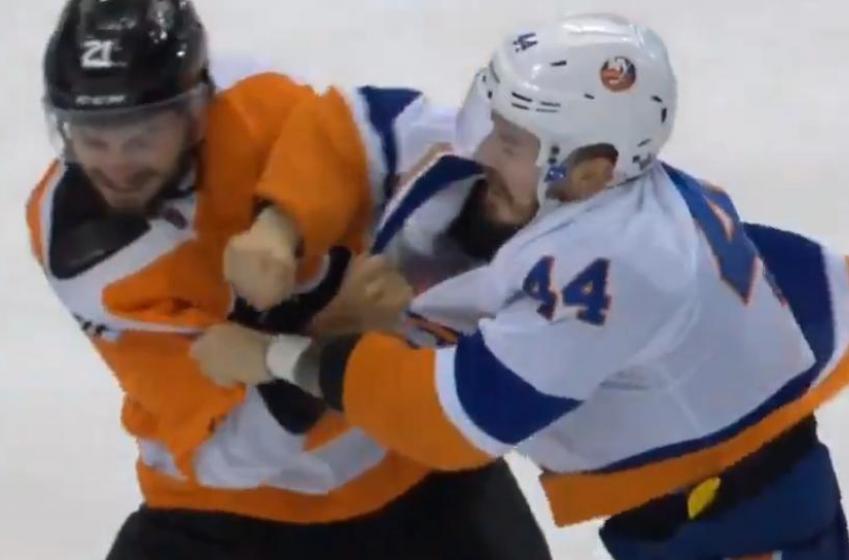 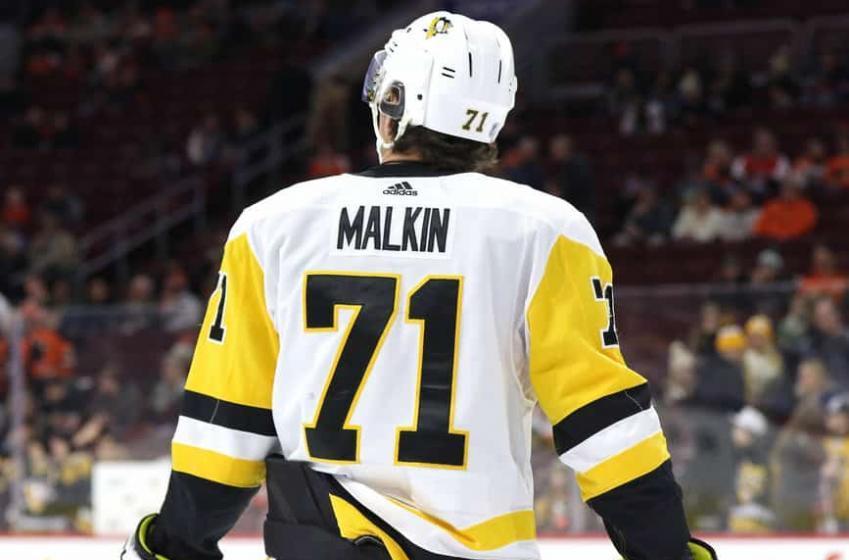 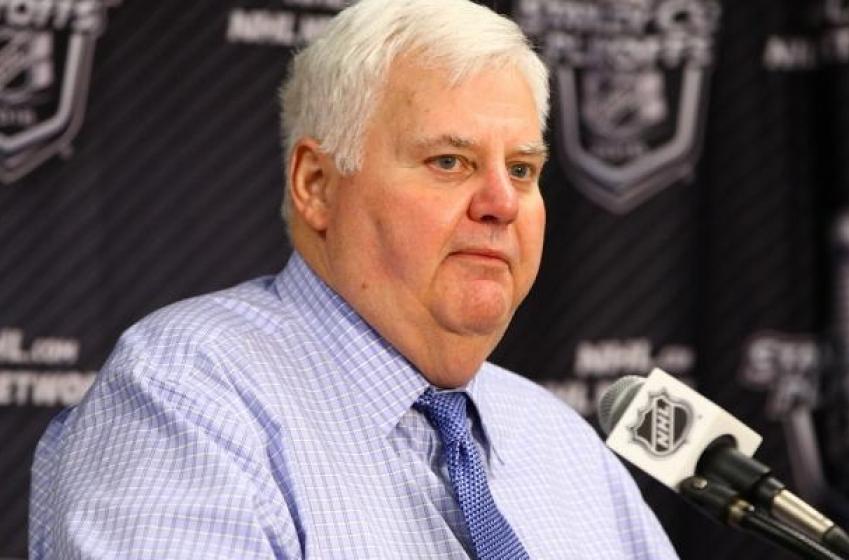 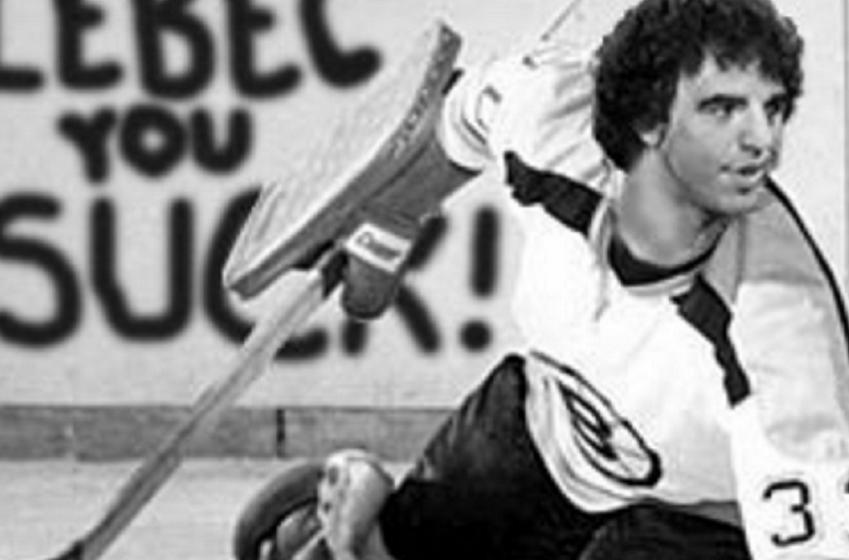 One of the few representations of hockey on American television in his era. 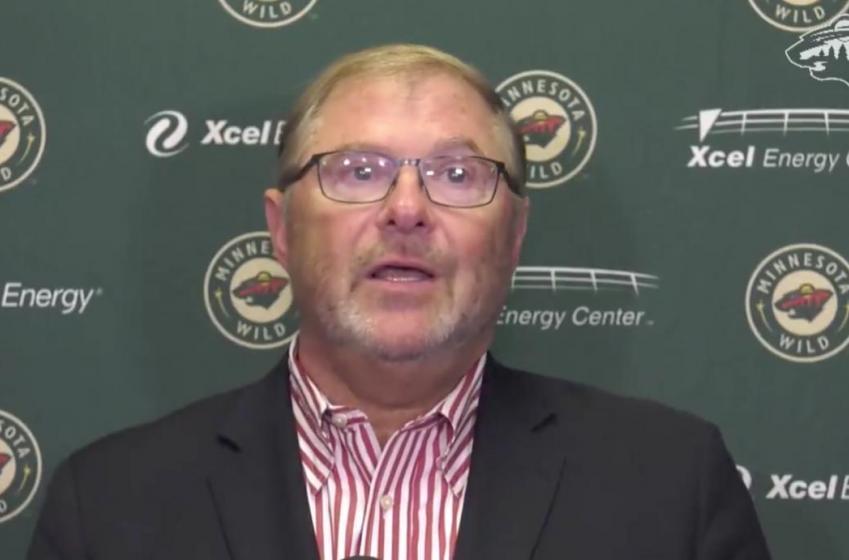 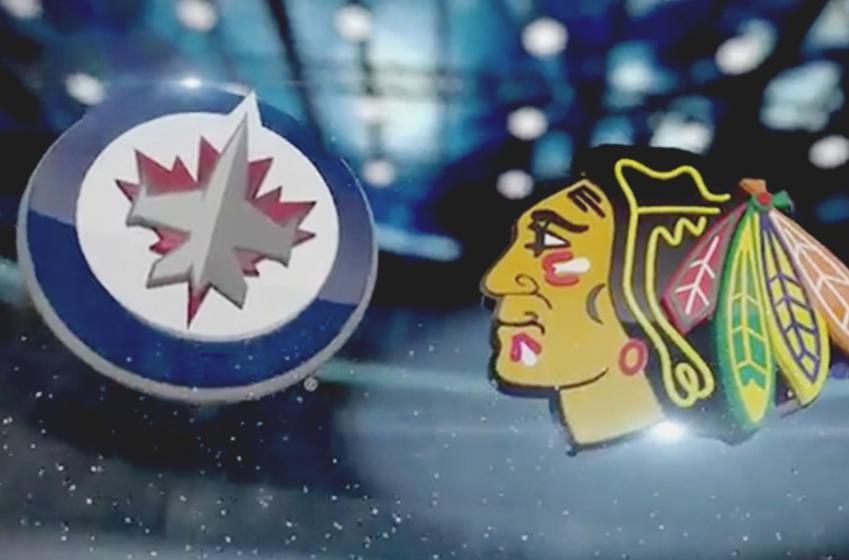 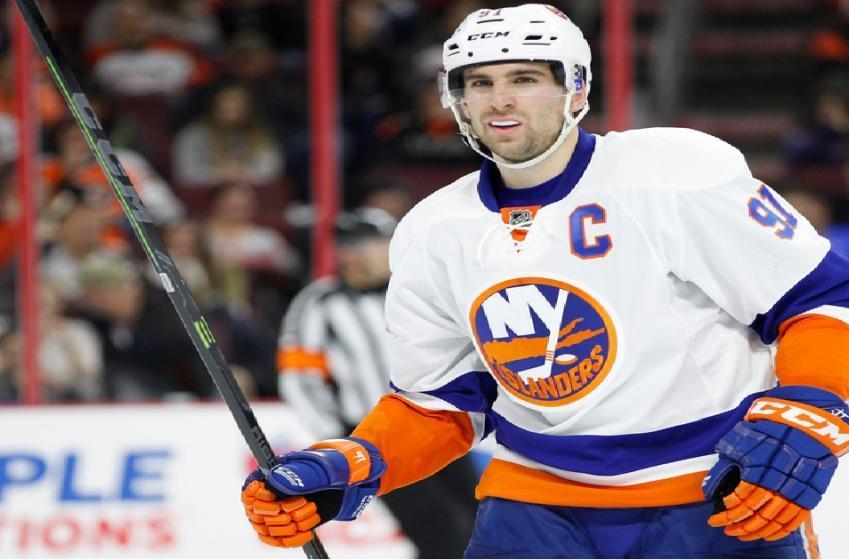 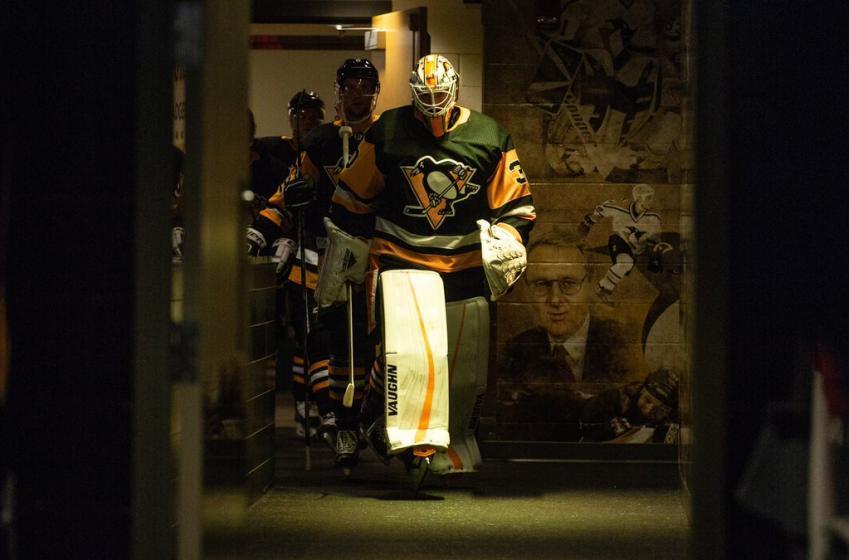 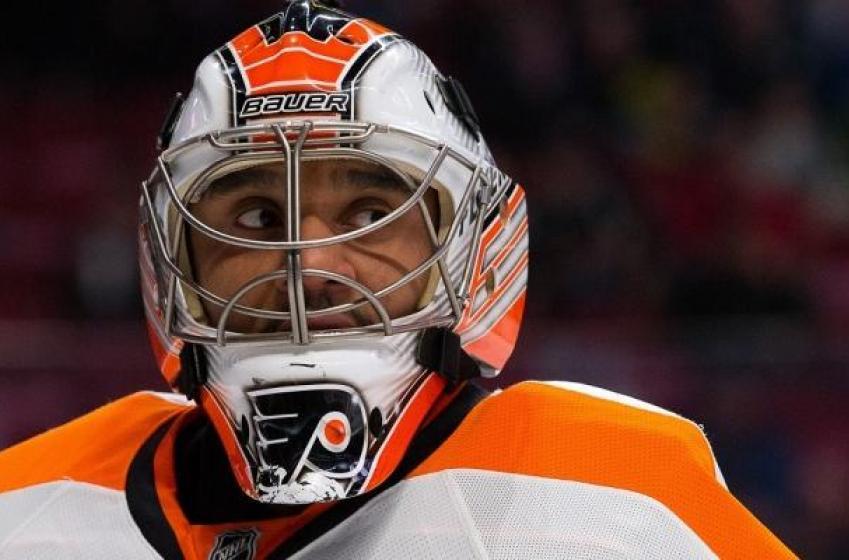 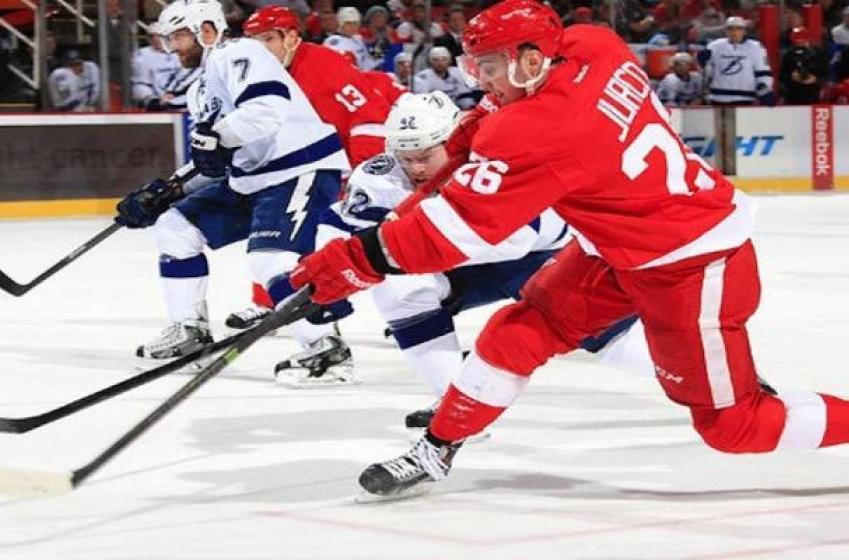 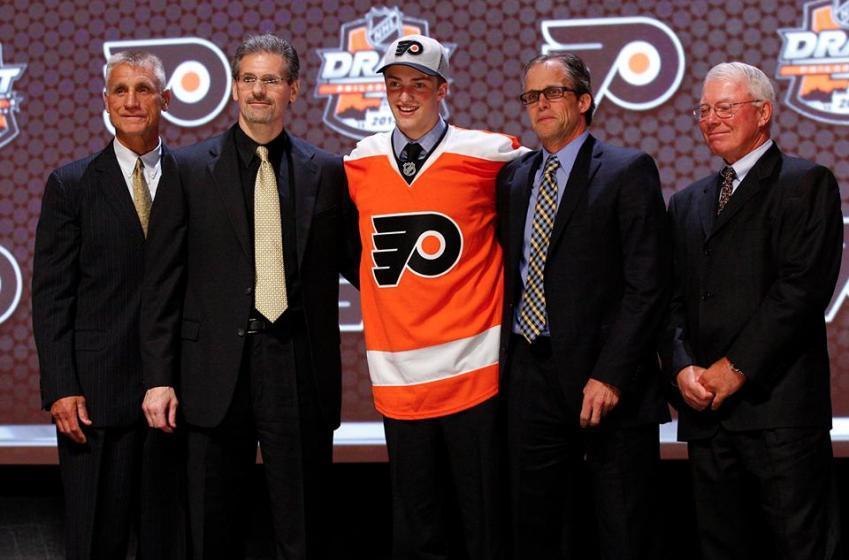 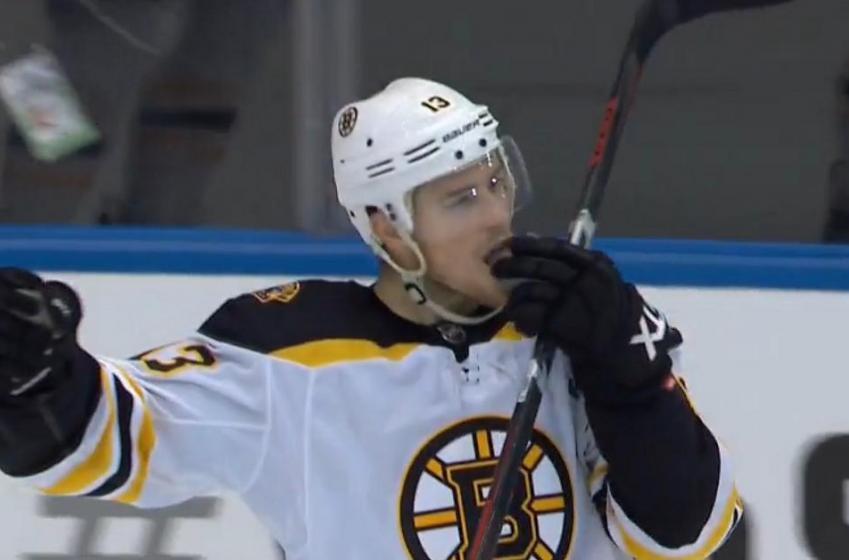 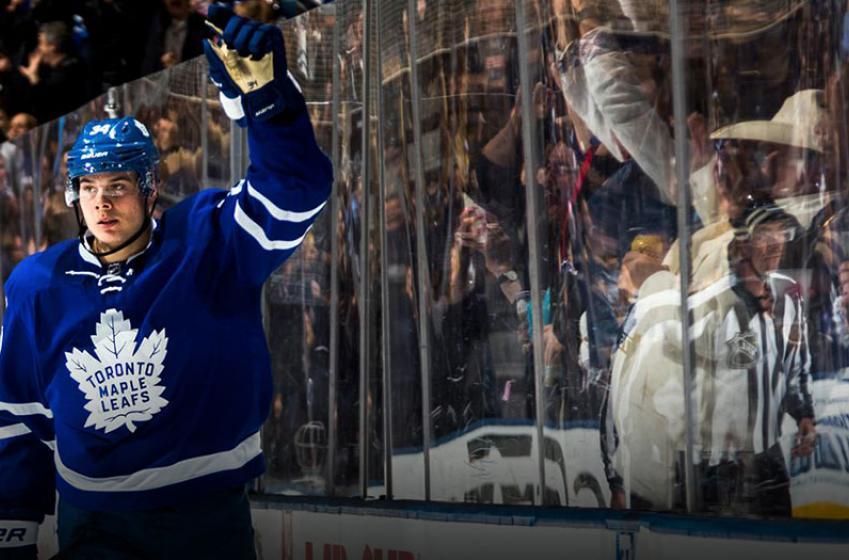