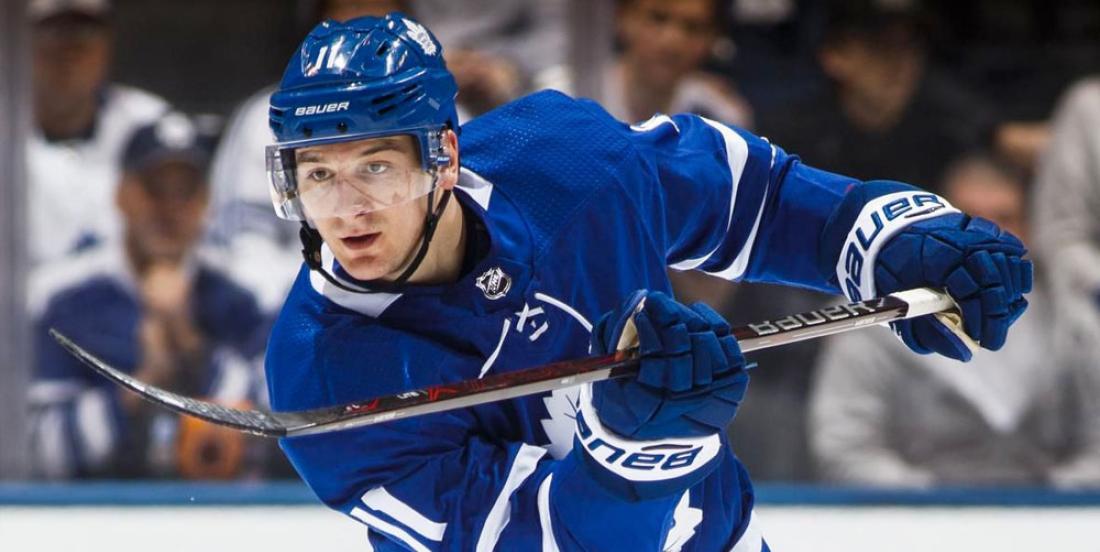 We’re not sure if Toronto Maple Leafs coach Mike Babcock is being coy here or simply telling the truth. Either way, it makes for a very interesting quote. All the talk in the last week or so was how Zach Hyman was slated to finally return to the Toronto lineup very soon. The 27-year-old hit career highs in goals last season with 20, as well as points with 41, in 71 games. The Toronto faithful, as well as management, was very much looking forward to his return. But what seemed very close just a day two ago seems to have been delayed, and Babcock appears to be in the dark about it.

When asked tonight when Hyman would be returning, Babcock told reporters he likely wouldn’t be back in the next week, and he’s not sure why. Check it out:

What makes the situation even more strange is that Nic Petan and Martin Marincin were put on waivers today seemingly to make cap room for the return of Hyman’s salary to the books. What, exactly, has changed in the last few hours is really anyone’s guess.

Hyman underwent surgery on a torn ACL last April and was slated to be out around six months. He was injured in game four of the playoff series against the Boston Bruins last season while attempting to check Brad Marchand. He had been taking part in the practice as an extra forward this week and seemed just days away from finally suiting up for his first game this season. Whenever we get more information on what has caused the delay, we’ll be sure to get it to you. Apparently, it won’t be coming from Babcock.