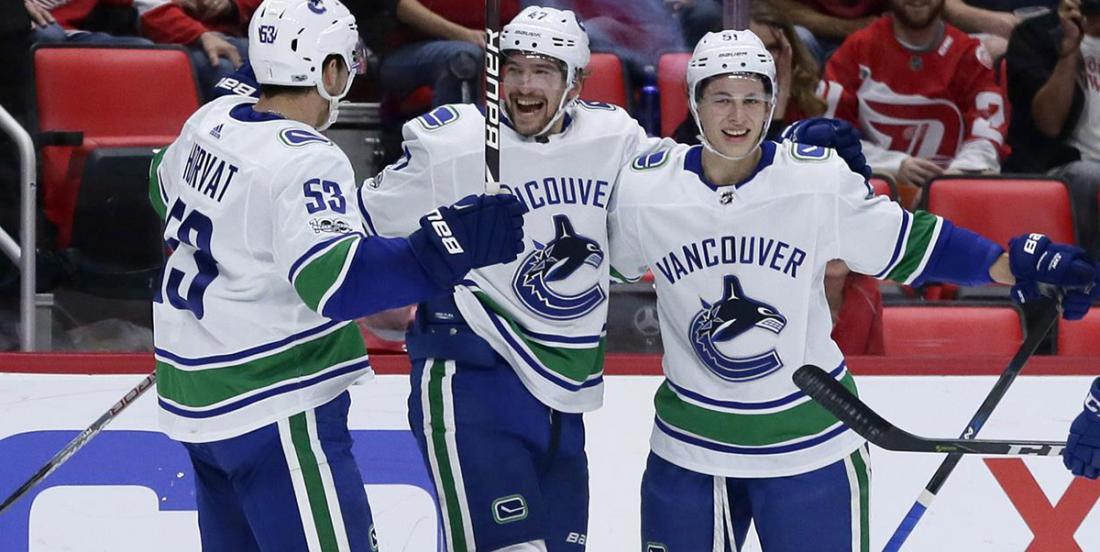 Oh man… just as the team start to finally get on track.

According to a report from NEWS 1130 Rick Dhaliwal, Vancouver Canucks defenseman Troy Stecher will be out of the team’s lineup for 4-6 weeks.

Stecher collided with Detroit Red Wings forward Tomas Tatar on Sunday evening and did not return for the game’s third period. The team hasn’t officially diagnosed or commented on the severity of the injury but, as with any knee injury, the team is being cautious with Stecher’s recovery.

As a result, veteran defenseman Patrick Wiercioch has been called up from the team’sAHL affiliate the Utica Comets. 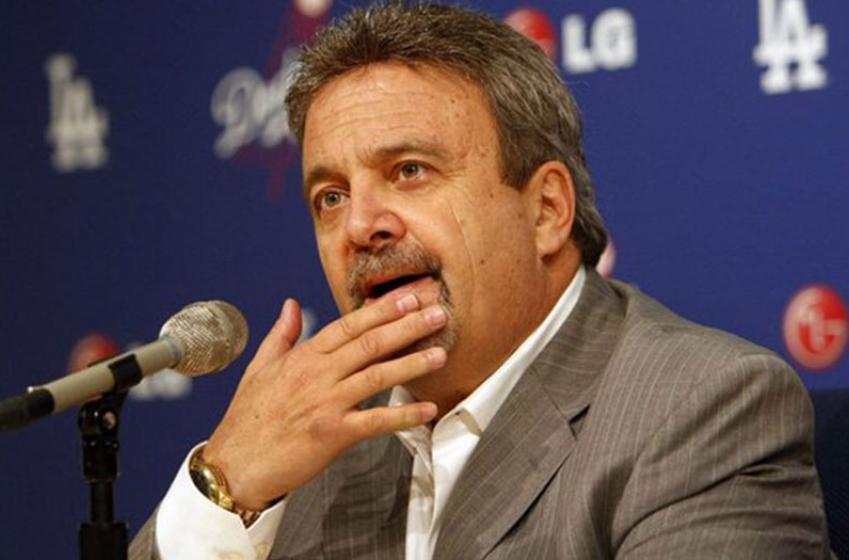 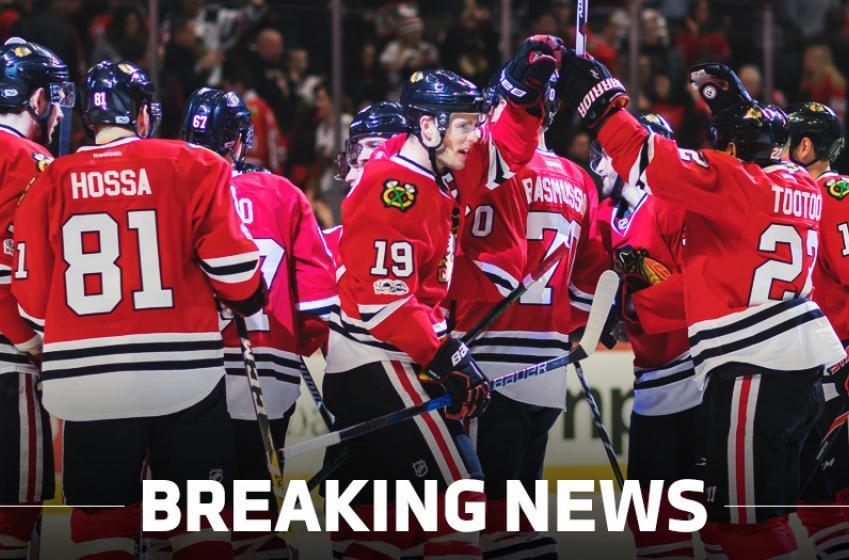 Should give the Hawks more flexibility to rest some of their veteran! 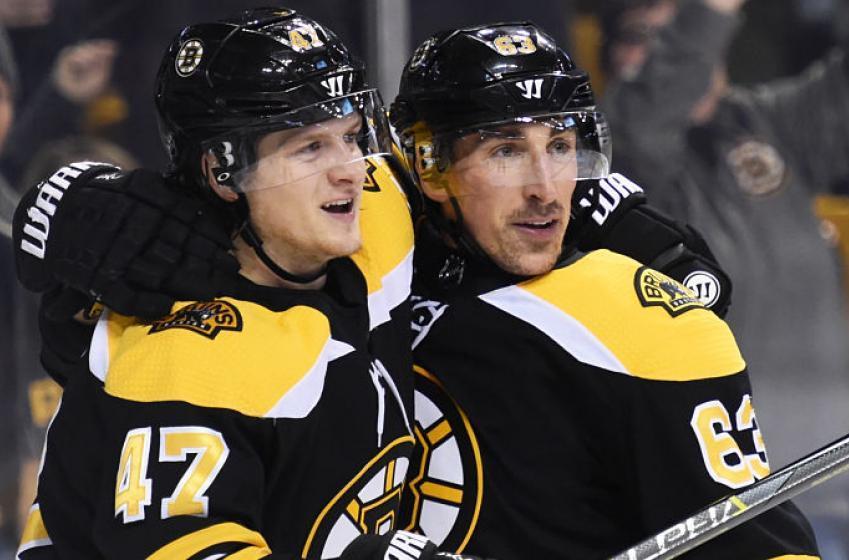 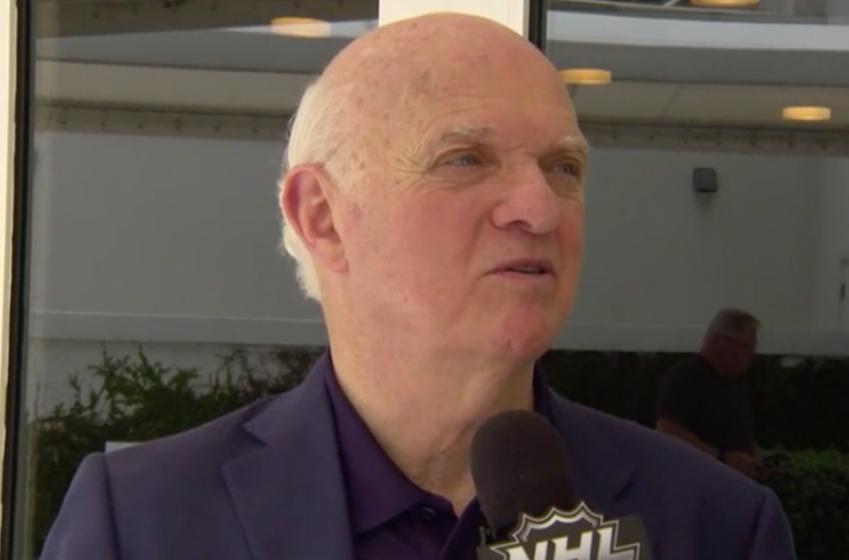 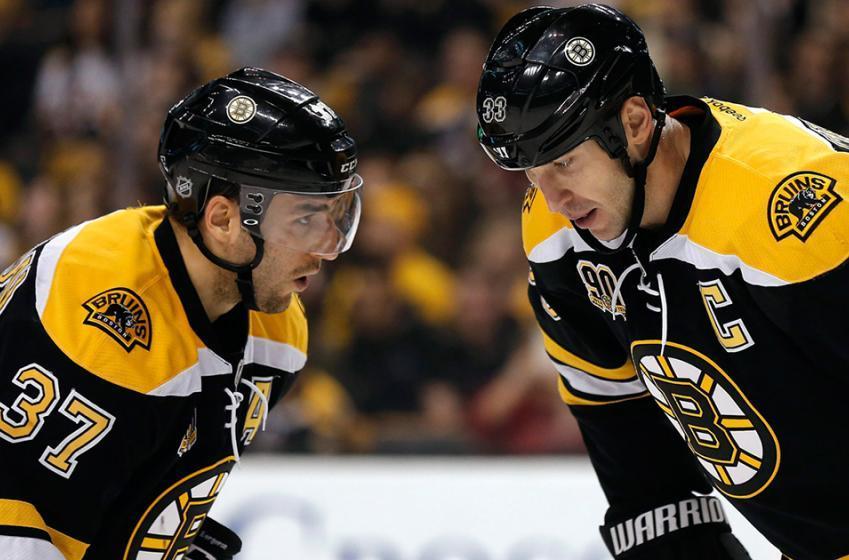 About time this team got some good injury news! 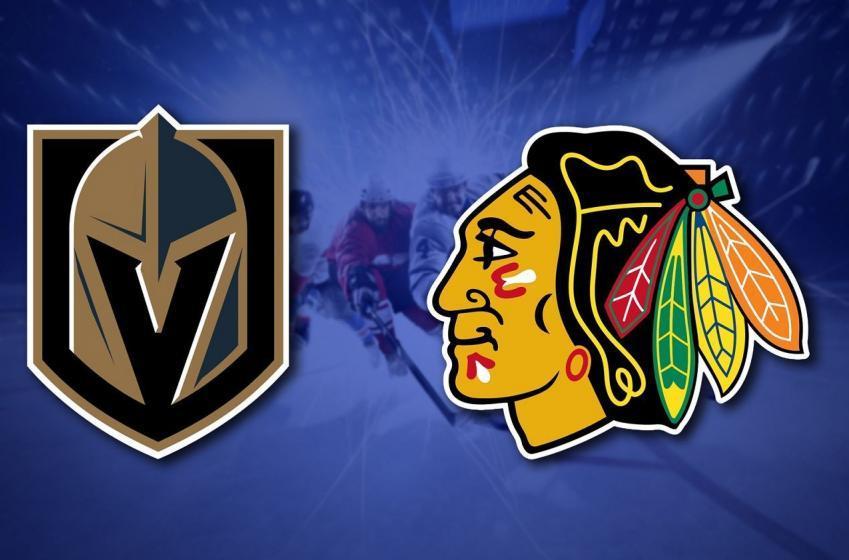 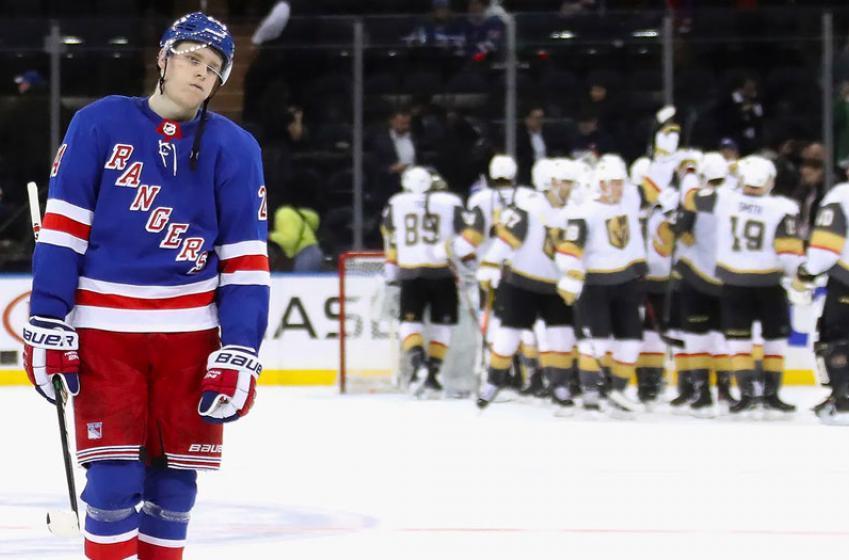 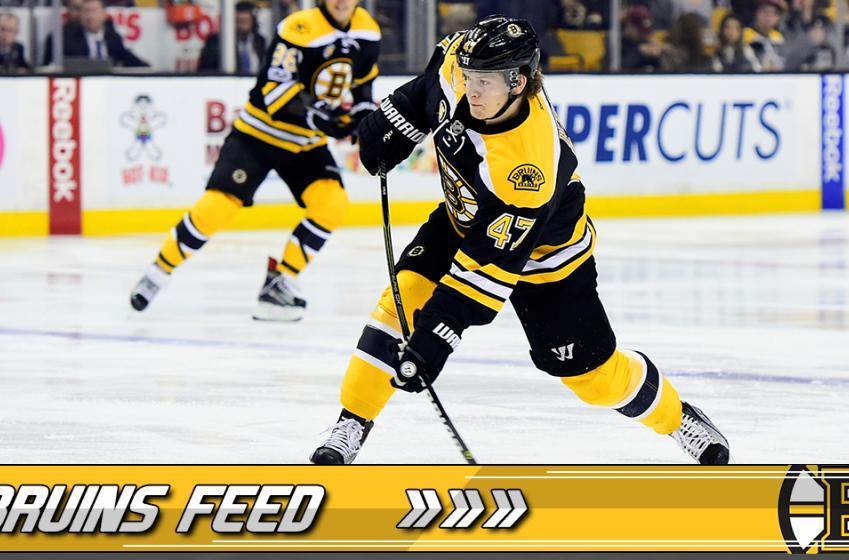 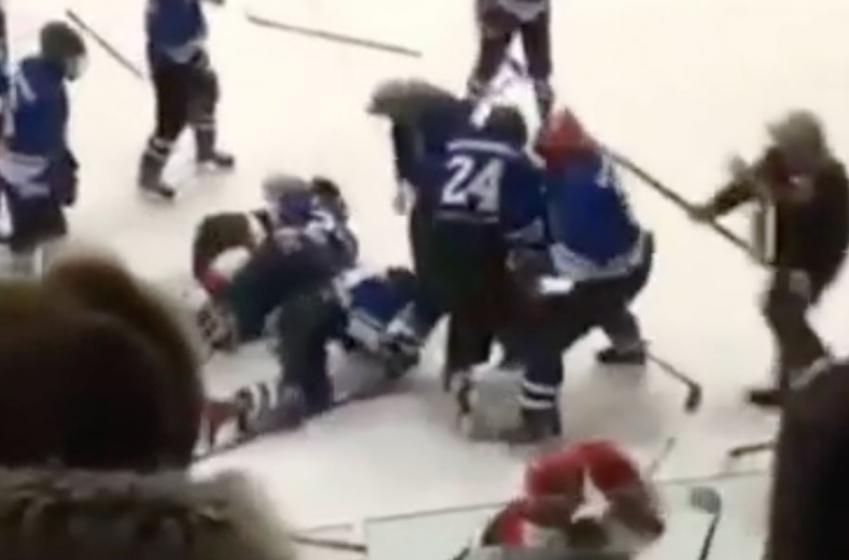 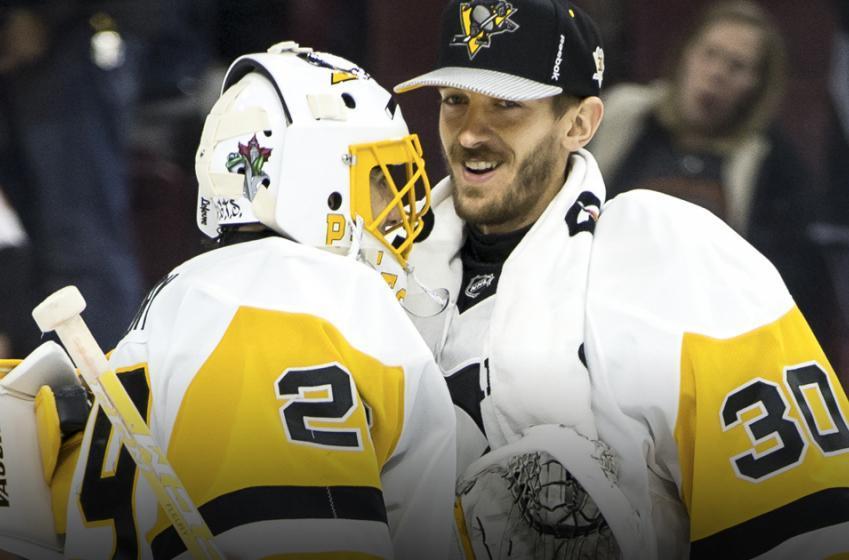 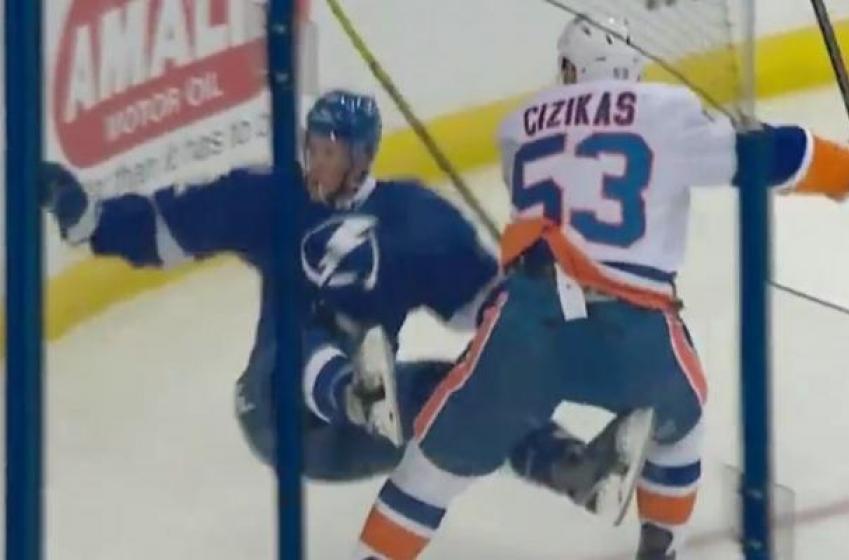 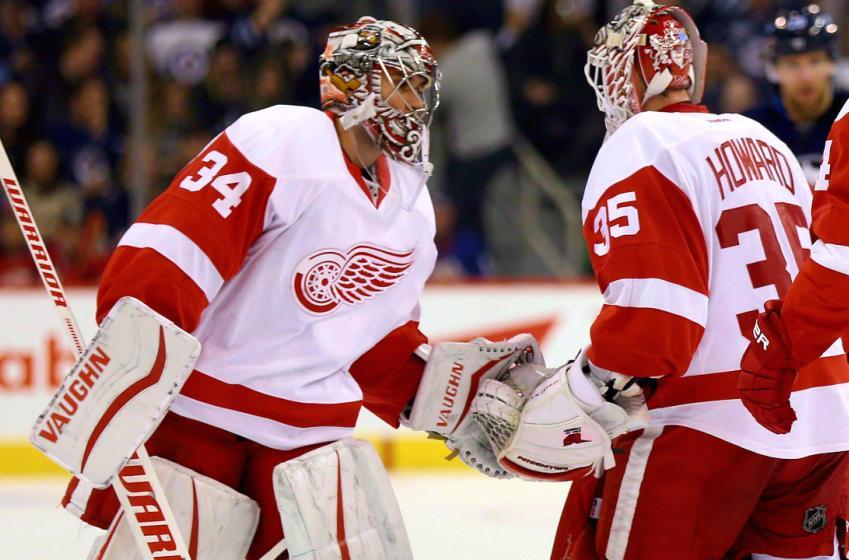 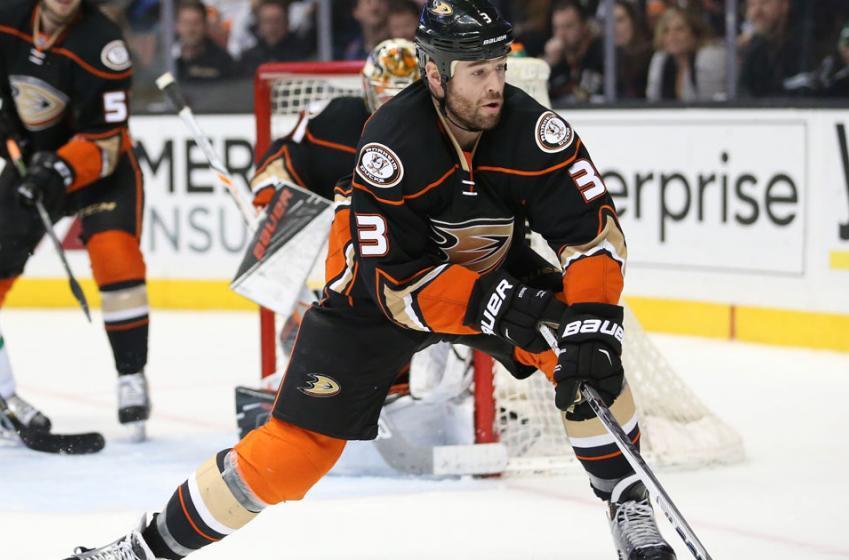 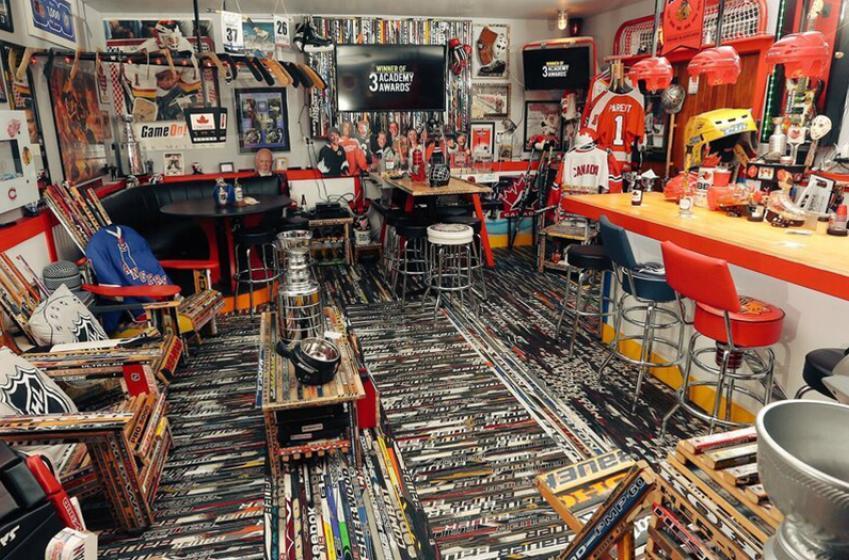 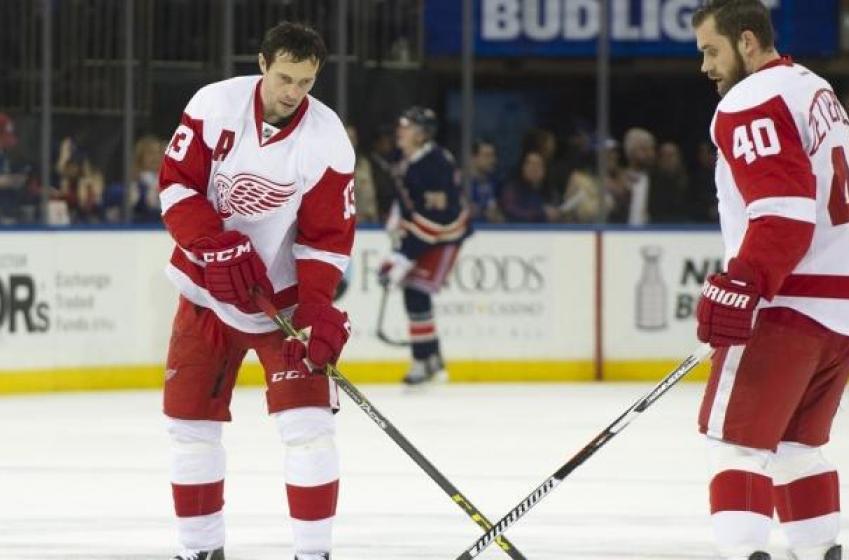