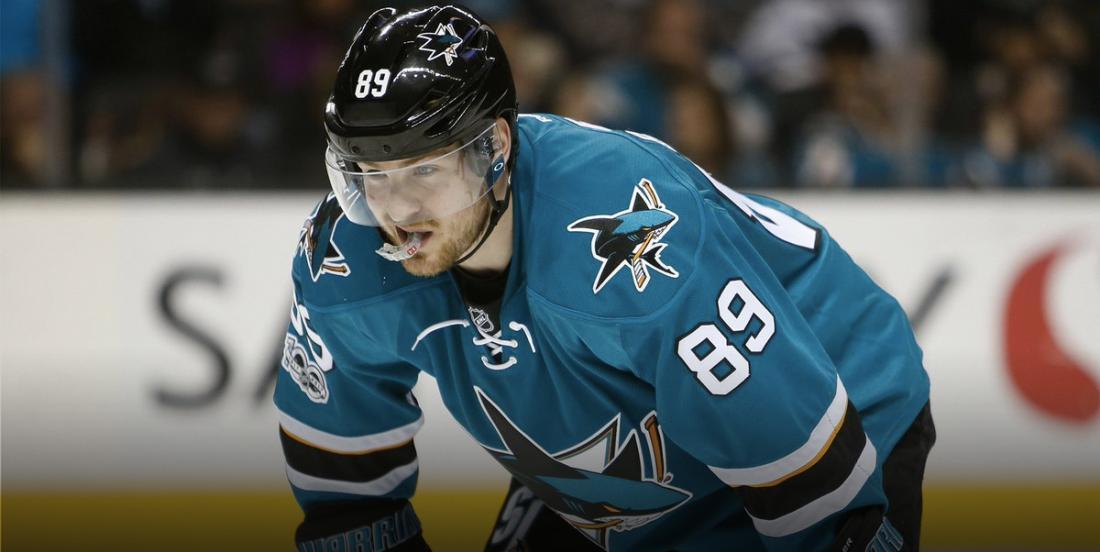 Can't we get everyone back and healthy?

Mikkel Boedker will be out at least a week with an undisclosed injury, while Paul Martin finally made a return to the lineup for the first time since sustaining an injury on October 7th.

Martin only played 12:54 in his return, putting up a -2. He'll definitely need to readjust to the speed of the game before he gets his minutes back.

As for Boedker, he's been a healthy scratch as of late, with a meagre 7 points in 24 games played this season.

The aforementioned forward has been the subject of trade rumors for the Sharks - as it has been reported they want to offload his deal.