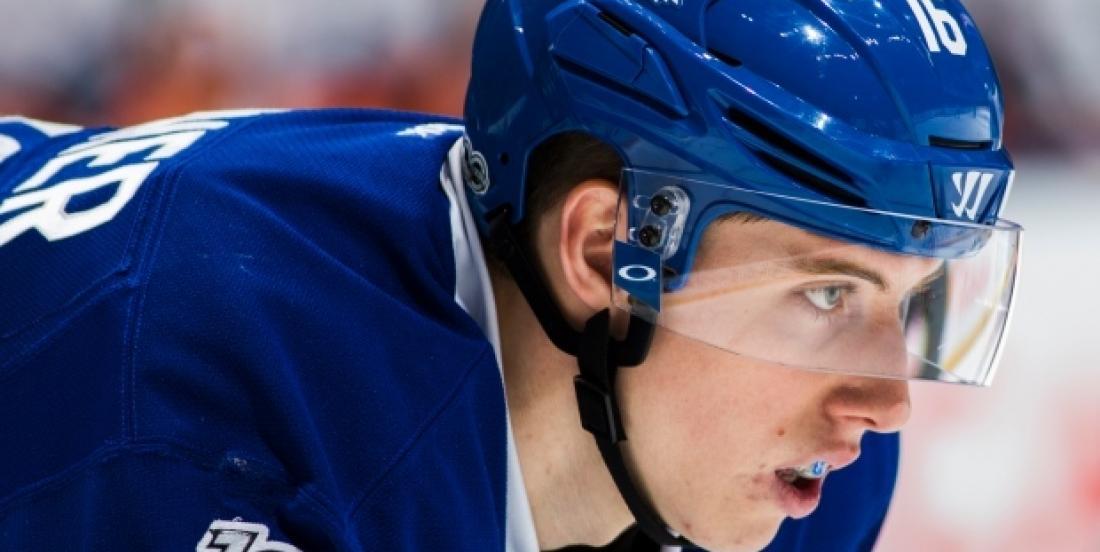 The Toronto Maple Leafs are working hard to make it work. On Wednesday morning, TSN Hockey Insider Darren Dreger stated that the Maple Leafs have been “persistent” in pushing both seven- and eight-year extension offers to restricted free agent Mitch Marner this summer.

This has been going on all summer long. Dreger reports that GM Kyle Dubas made an offer of $11 million per season in June, which included the $1.6 million schedule B bonus Marner did not receive in his entry-level contract.

In the meantime, it is believed that a three-year extension remains the focus of the Marner camp, though that term could be problematic for the Maple Leafs since a rising salary structure could see Marner earn as much as $12 million in 2021-22 then accept the team’s qualifying offer at that salary and reach unrestricted free agency in 2023.

Later on Wednesday, NHL insider Bob McKenzie commented his colleague’s findings by stating the significant reason why the latest offers have fallen through. According to McKenzie, a lower AAV and longer term than Auston Matthews hasn’t made this palatable to Marner.

McKenzie believes the “logical solution would be a three-year bridge but because Marner wants an AAV in the $9M to $10M universe and the third year (base for QO) would be substantially higher, TOR has no incentive to do the bridge at those numbers.”

He adds that he finds it hard to see the way to a settlement unless one of the two parties makes a seismic shift.

And so, here we go again…