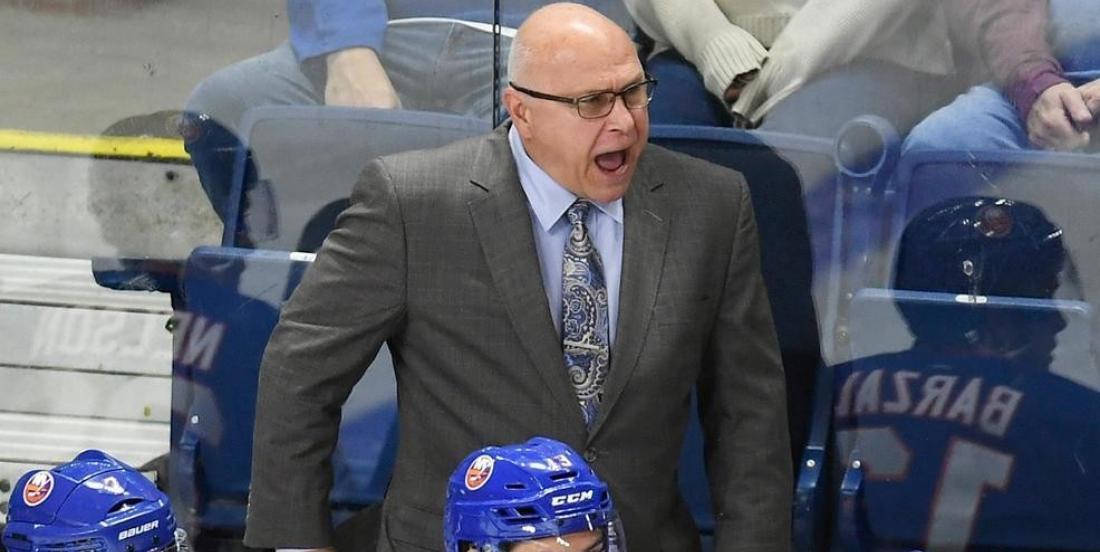 ​The bench boss revealed why after the game.

In the third period of the New York Islanders’ 4-2 win over the Rangers, fans and pundits quickly noticed that one key player was missing for the Isles.

It did not take long for them to realize that the team’s best player Mat Barzal was on the bench and not moving from there. At that time, the Isles were leading 4-0, but suddenly the Rangers started to wake up.

Still, the Islanders got away with the win and Barzal watched from the bench.

After the game, head coach Barry Trotz was not in the mood to elaborate why Barzal had been benched during the period. He explained that it “was “100 percent” about putting individual play ahead of the team”, per team insider Arthur Staple of The Athletic.

Trotz added: “He knows why.”

It is clear that Trotz wanted to send a message to the young forward, despite the fact that Barzal recorded two assists in the game.

Fans were quick to point out that Barzal had a few brutal defensive lapses and committed turnovers during the contest. The message better have been understood this time…

Barzal leads the Islanders with 42 points this season. He was also named the third star of the game.