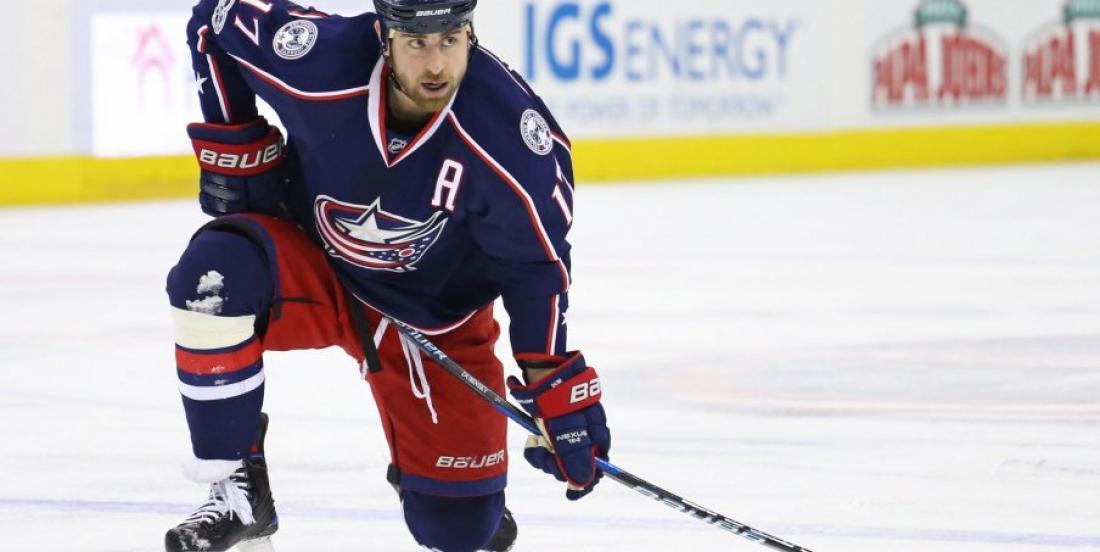 The past seasons have been quite hard on the veteran forward.

In 61 games last season with Columbus, Dubinsky recorded six goals and 14 points. He added just one goal in 10 playoff contests with the team.

The team does not have a timeline for his absence. The veteran forward is signed through next season at a $5.85 million cap hit, second-highest on the team.