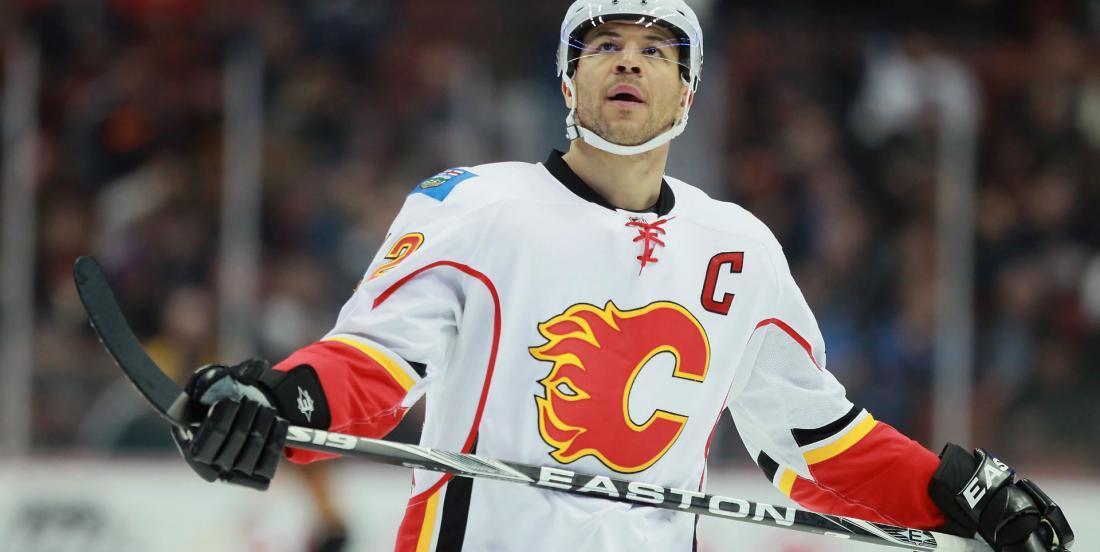 We have been hearing a ton about race relations as a whole as of late and hockey and the National Hockey League have been no exception. We have seen coaches fired and alliances formed over just the last season alone but thus far I don't think anyone has succeeded in sending a positive message in the way that former NHL star Jarome Iginla has.

In a recent clip published by the Calgary Flames, a team that Iginla captained for most of his Hall of Fame worthy career, Iginla discusses what it was like for him growing up as a black hockey player. In the video the veteran of over 1554 NHL games describes how people who respond to him with incredulity when learning of his desire to become an NHL player, insisting that there were no black players in the league. Iginla however goes on to point that there were in fact black players in the NHL, great players in fact and players who had long since earned the respect of their peers and the fans alike.

Iginla cites NHL greats like goaltender Grant Fuhr, specifically harking back to Fuhr's time as a member of the Edmonton Oilers in Alberta where Iginla himself grew up, as players that inspired him to greatness. He adds that the same people who would respond with incredulity to his dreams of being a hockey player would argue that Fuhr didn't count due to the fact that he was a goalie, but Iginla goes on to praise several more former black players that made their mark in the NHL including former 40 goal scorer Tony McKegney and even Claude Vilgrain who played for the Canadian International Team.

It is clear in the tone used by the former Flames, Penguins, Bruins, Avalanche and Kings alumni that he is hopeful the success he achieved at the NHL level will inspire other young men that will face some of the same challenges he was once confronted with, and I have no doubt that is indeed the case. Iginla has always been an extremely well respected player in the hockey community and I have no doubt that young hockey players of all backgrounds have been inspired by his time on the ice.

You can check out the whole thing in Iginla's own words right here: