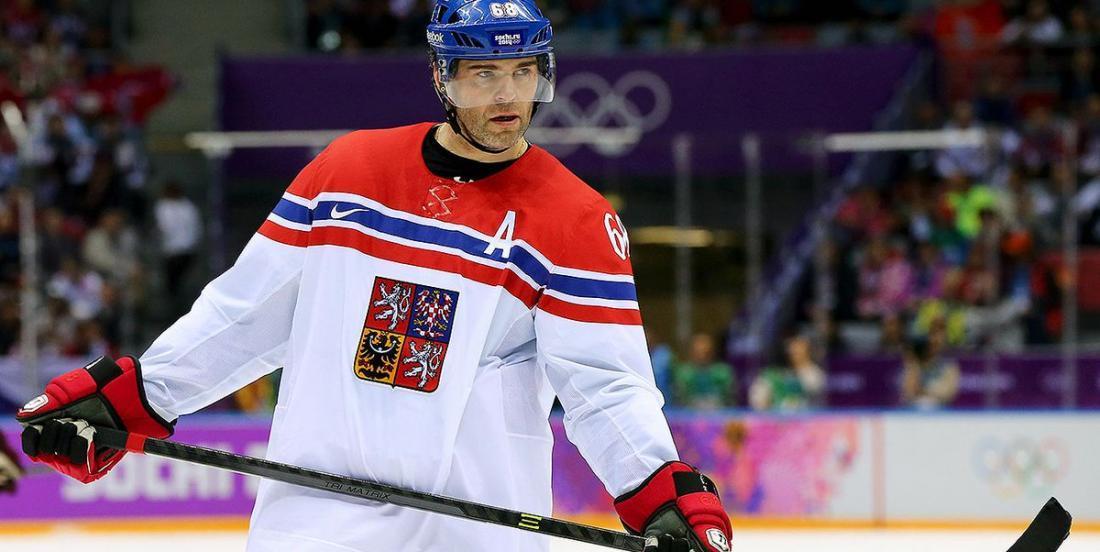 Jaromir Jagr might be done with the National Hockey League and might have retired from international competitions, it doesn't mean he does not want to be involved at all. It remains to be seen if the NHL will take part in the 2022 Beijing Winter Olympics, however, Jagr has confirmed this week that he will be the face of ice hockey at that event.

The legendary player, who is second to Wayne Gretzky in NHL career points (1,921), has signed on as the official hockey ambassador for the 2022 Games. The announcement was made after a meeting between Czech Republic President Miloš Zeman and Sun Chunlan, vice-premier of the Chinese State Council, earlier this week.

"Jaromir Jagr will be the face of the Winter Olympics in Beijing in 2022, and will help in the preparation and development of Chinese hockey," said a statement released after the meeting.

According to Inside The Games, "Jagr's deal with China comes one year after a Memorandum of Understanding was signed between the Czech Ice Hockey Association and China, aiming to increase participation in youth hockey programs and create buzz for the hockey tournament in the Czech Republic."

Jagr has not played in the NHL since Dec. 31, 2017, with the Calgary Flames. He has since returned to the team he owns, Kladno in the Czech league only to have his season cut short by injuries. He is currently working back into shape by practicing with the team. He was recently seen on the ice with recently retired NHL veteran Tomas Plekanec, who has joined Kladno on the ice.

His new association with the 2022 Beijing Winter Olympics could mean that there is potential interest for the 46-year-old player to return in the Kontinental Hockey League: there was interest from the Kunlun Red Star of the KHL back in 2017 about signing Jagr.