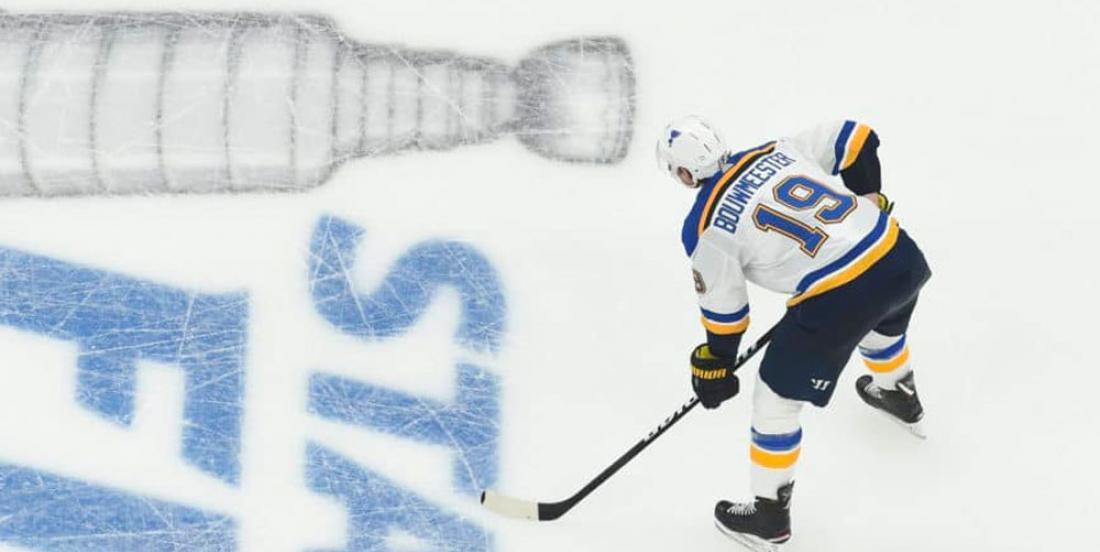 As most of you know, St. Louis Blues defenseman Jay Bouwmeester was hospitalized after suffering a cardiac episode and collapsing on the bench during the first period of the game against the Anaheim Ducks on Tuesday night.

Both the Blues and Ducks agreed to postpone the game to a later date seeing what happened to Bouwmeester. The Blues were expected to fly out to Vegas last night, but stayed in Orange County after the incident.

The veteran player is reportedly stable, conscious, and alert at the hospital and reporter John Shannon mentioned on Wednesday that Bou texted friends from his hospital bed, saying he is doing well.