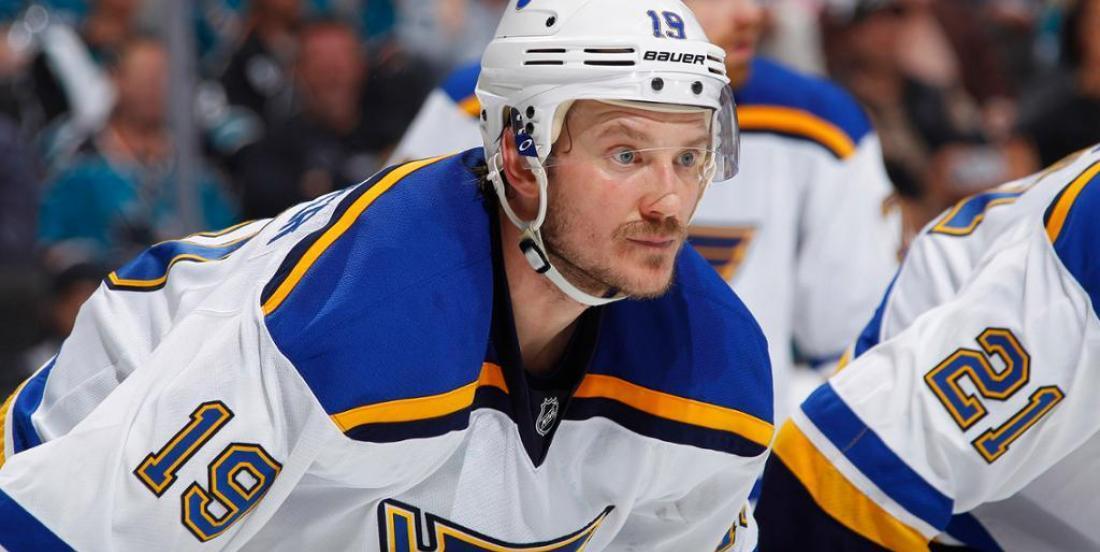 After St. Louis Blues defenseman Jay Bouwmeester had a successful Implantable Cardioverter Defibrillator procedure on Valentines’ Day, he met with media on Wednesday to talk about his future.

The blue liner needed the procedure after he was hospitalized upon suffering a cardiac episode and collapsing on the bench during the first period of the game against the Anaheim Ducks earlier this month.

Bouwmeester mentioned in the press conference that despite the fact that the incident was scary, he feels fine. GM Doug Armstrong has confirmed that his blue liner won’t play again this season, however, Bouwmeester has yet to make his decision on whether he will call it a career and hang up the skates.

“There’s been a lot going on. That’s something I’m going to definitely have to evaluate. There’s going to be decisions that I have to make. That will come later.”

This could mean Bouwmeester is still considering coming back to the game, which has stunned many pundits and fans.

He once again acknowledged all of the support he has received in the past weeks and now focuses on his recovery.

“It’s tough, but hockey hasn’t really been at the front of my mind the last couple of weeks. I feel pretty good, so you can compare it to another injury were you’re just not playing. But you have to remind yourself why you’re not playing. It puts it in perspective.”

When Armstrong was asked prior to the conference if this could mean a retirement announcement for Bouwmeester, the GM was quite clear about that.

“There’s no retirement announcement from me on Jay today,” Armstrong said. “Again, it’s premature to talk like that. I want Jay to get comfortable, certainly with his family and his new normal.”

While he did not announce his retirement, Bouwmeester felt nostalgic in some of his comments.

Bouwmeester feels very lucky to be alive and now wants to focus on enjoying the things he enjoys most. He also wants to know what caused the cardiac episode.

"Not why me? I think more why, what caused it. That sort of thing. That's what the doctors and all the tests are trying to pin down. I consider myself pretty fortunate … The outlook is I can still (enjoy the things I enjoy). That was my biggest concern."

Some of us have to believe this means hockey.

Bouwmeester was skating in his 57th game in the 2019-20 season, the 1,241st of his NHL career, when the incident took place in Anaheim. He posted one goal and nine points this season, bringing his career totals to 88 goals and 424 points.