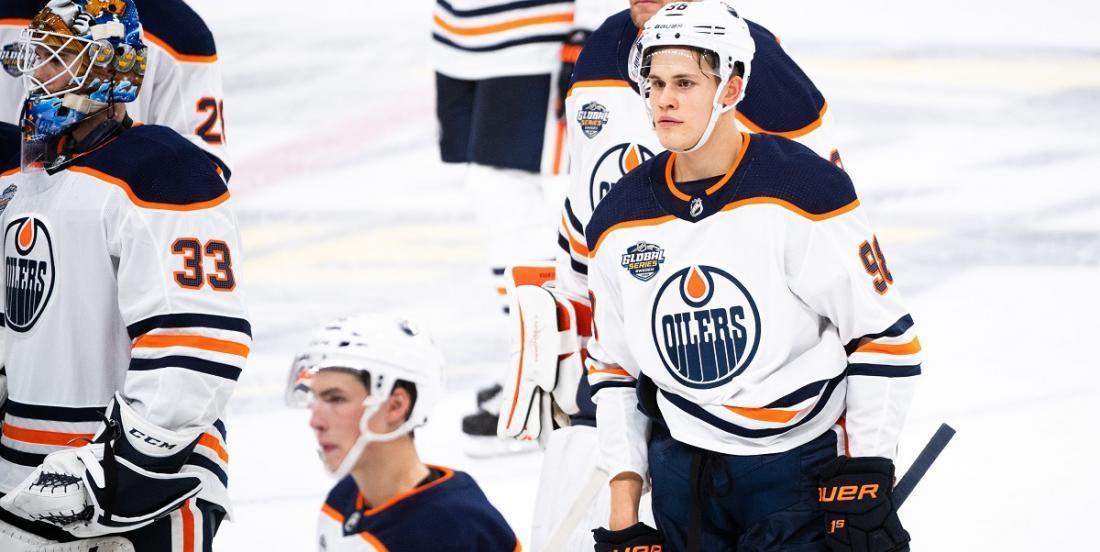 Jesse Puljujarvi hints at a possible return to Edmonton.

If you had asked me about the likelihood of disgruntled Edmonton Oilers forward Jesse Puljujarvi ever playing another game in an Oilers uniform even just one year ago I would have told you that it would likely never happen. At the time both Puljujarvi and his agent had made it clear that they wanted out of Edmonton and Puljujarvi made good on those claims when he opted to leave the National Hockey League all together during the 2019 - 2020 regular season, instead signing with a team in his native country of Finland. The move was a major disappointment to an Oilers fan base that had seen far too many of the organizations top draft picks turn out poorly, and it seemed to officially mark the end of Puljujarvi's tenure as a member of the Oilers. But not so fast.

Puljujarvi has been signing something of a different tune as of late and although he currently does not have an NHL contract the Finnish forward has now hinted at the possibility of a reunion with the Edmonton Oilers. For one the Oilers have achieved significantly more success under the new leadership of general manager Ken Holland and head coach Dave Tippet, and no doubt Puljujarvi himself has began to mature a little more having just turned 22 years of age in May. In a recent interview when asked about the possibility of returning to Edmonton Puljujarvi clearly left the door open to that possibility by responding with a coy "Never say never" as per the Edmonton Journal.

The return of Puljujarvi could come as a big time blessing for the Oilers who would get a cheap forward option on the wing, one with the potential to be a top 6 type of winger in the NHL if he can get it together. Additionally Puljujarvi is coming off a solid season in Finland where he recorded 24 goals and 29 assists for a combined 53 points in 56 games played, something that has hopefully boosted his confidence which was clearly lacking at times during his play in Edmonton. It is true that Puljujarvi's struggles in the NHL have to be blamed on him at some point, but the last time around he was playing with players the likes of Milan Lucic and we all know how that particular situation turned out for the Oilers.

If Puljujarvi wants to come back I believe the Oilers would welcome him with open arms.