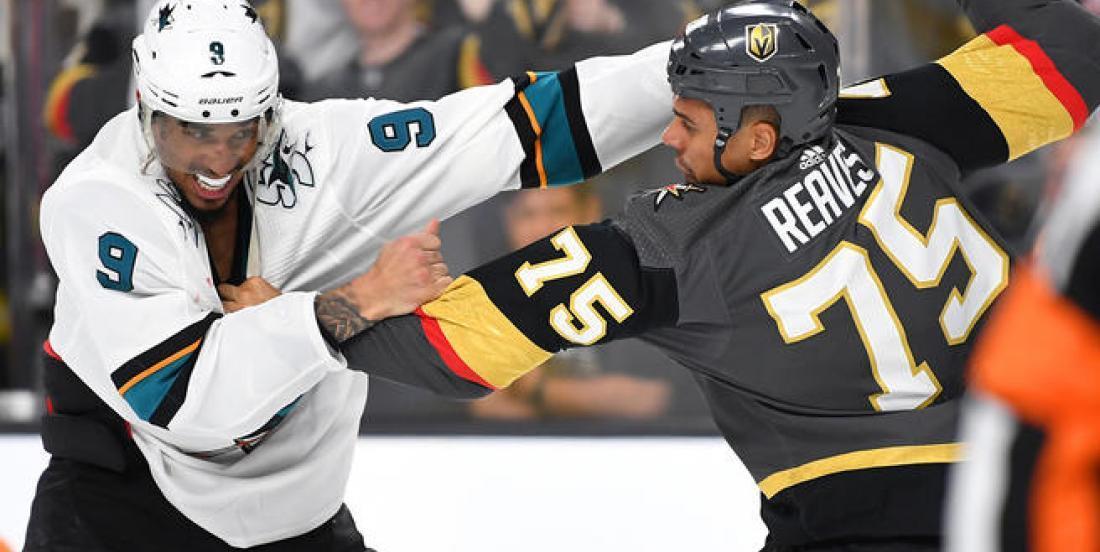 ​This is hilarious: we bet Ryan Reaves will love it.

Last night, the Las Vegas Review Journal revealed that the Cosmopolitan of Las Vegas filed a lawsuit Monday in Clark County District Court alleging San Jose Sharks’ Evander Kane failed to pay back $500,000 in gambling markers the casino extended to him in April.

On Wednesday, former NHL enforcer John Scott had some fun with the incident and mocked Kane in a hilarious tweet:

We bet Reaves could also have some fun with this lawsuit. The Sharks and Golden Knights meet again on Nov, 21st so we can’t wait to see what will happen next between Kane and Reaves… and Scott?