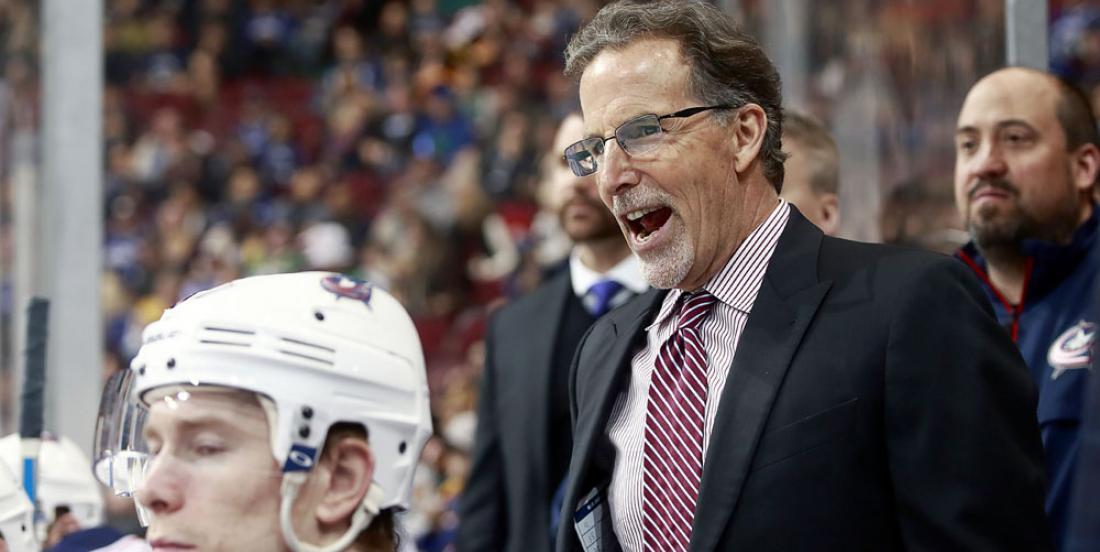 Thoughts and prayers to the veteran head coach.

The Columbus Blue Jackets have announced that head coach John Tortorella has undergone successful surgery to remove basal cell carcinoma, a form of skin cancer, from his forehead.

Tortorella, who will coach the Blue Jackets against the visiting Dallas Stars this evening, met with reporters earlier today and explained that the condition is not serious and that he had been delaying the procedure for some time.

Tortorella missed just a single day’s work and skipped out on the Blue Jackets’ practice yesterday to have the procedure done at a local hospital. Yesterday, the team referred to Tortorella’s absence as a “personal matter.”

Earlier today he joked that doctors had to cut into his head because he has too big of a brain. As he walked back to his office he turned to media members and said, “I can give you guys some if you want.”

Classic Torts. Here’s hoping this scare is over and that he can move forward without fear of the condition spreading.