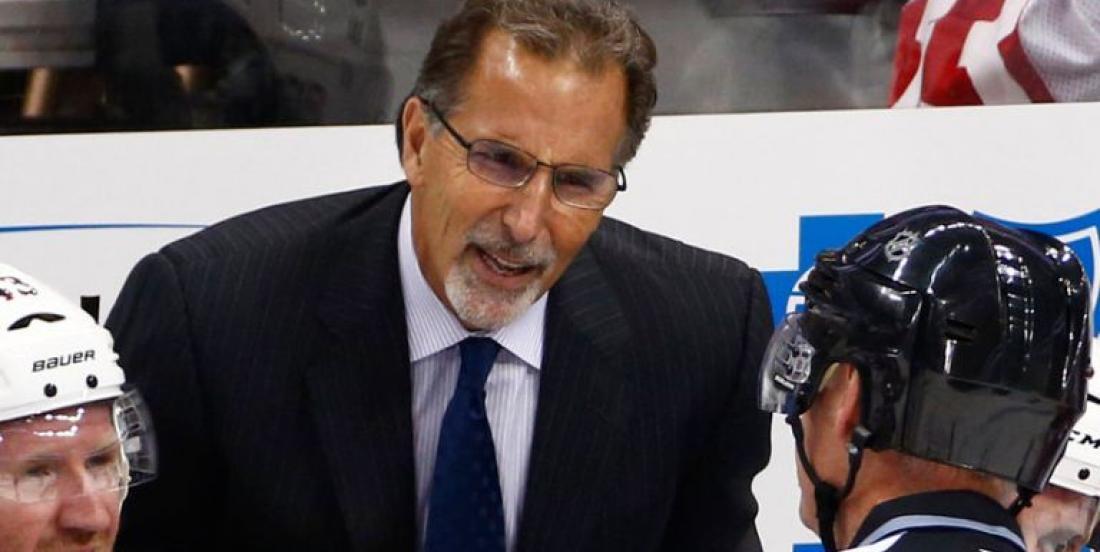 ​He will still be behind the bench tonight!

Columbus Blue Jackets head coach John Tortorella had a procedure Tuesday to remove a skin cancer growth on his forehead, according to team insider Aaron Portzline of The Athletic.

However, he is expected to be behind his team’s bench tonight when it hosts the Dallas Stars.

The Blue Jackets have a 2-3 record to start the season.

Tortorella kicked off his fifth season coaching the Blue Jackets, and 19th season as a head coach in the NHL.

We wish him a speedy recovery and hope his health will be better from now on.