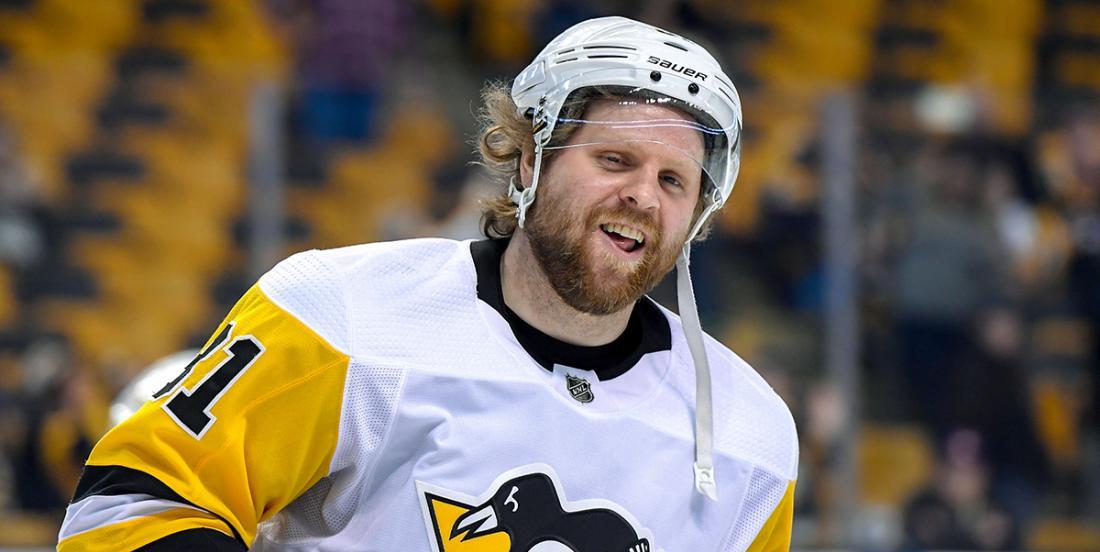 According to a report from Richard Morin of the Arizona Republic newspaper, Phil Kessel has already made a giant impact on the Arizona Coyotes before hitting the ice for a single game.

The Coyotes, of course, made a blockbuster trade earlier this offseason to acquire the 31 year old sniper and the trade is already paying off, literally, for the Coyotes. According to Morin, season ticket sales are up 600% since acquiring Kessel, while general ticket sales are up 550%.

Season-ticket sales are up 600% compared to the same week last summer, including a 550% increase in all ticket sales. The Coyotes have also seen an increase in their website trafficmobile app visits and social media engagement over that time.

Suffice it to say, this has made Coyotes owner and CEO Aaron Cohen very, very happy.

“It’s certainly satisfying and exciting to see us doing something as a franchise that we feel makes us a much more competitive team and puts us in a better position to win,” Cohen said. “The fact that other people in this market are seeing that, fans are seeing that, and they’re jumping on board. It’s good, positive momentum for this organization.”

In fact, ticket sales this offseason are the best in the team’s history since moving to Glendale in 2003. Still, Cohen acknowledges the fact that the Coyotes need a new arena, preferably one in downtown Phoenix, but for now his strategy to bring in new fans is… just win, baby.

“Some of the challenges that we’ve experienced in terms of location have been well-documented,” Cohen said. “We could be playing in Yuma or in mid-town Manhattan, but if we’re not doing things to put a successful and competitive team on the ice, then we’re going to have limitations on how successful we can be.”