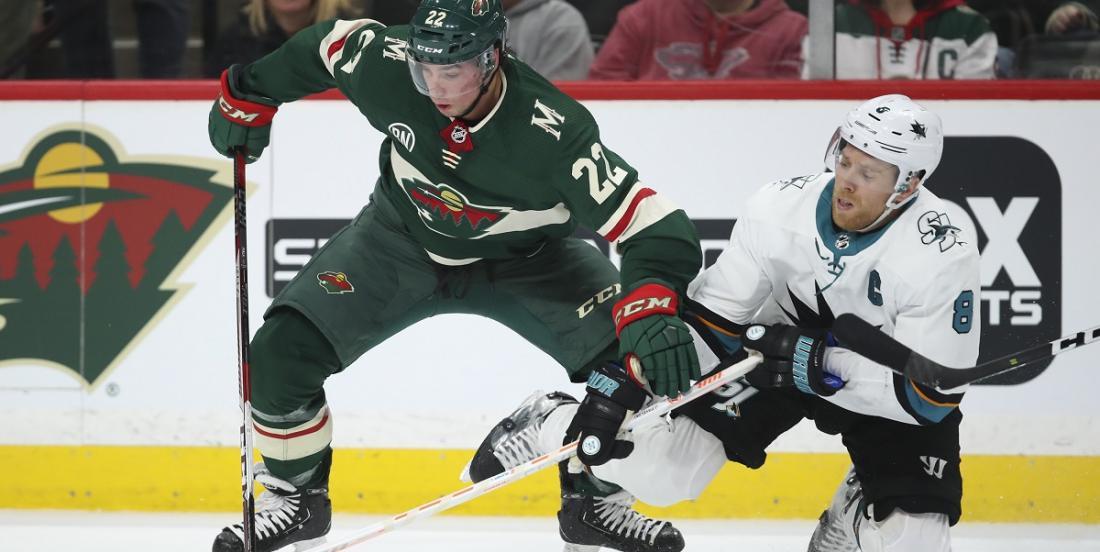 When the National Hockey League allowed their players to return home to their native countries following the suspension of the 2019 - 2020 NHL regular season it was obviously the right move for players who were no doubt very concerned about their loved ones. The strange thing is however is that well intentioned move may have actually provided several NHL players with a unique advantage over their competition given how different countries are treating the current crisis.

Minnesota Wild insider Mike Russo of The Athletic recently had a chance to catch up with Wild forward Kevin Fiala while he remains in Europe during the suspended season and Fiala indicated to Russo that, unlike players in North America, he was able to train on the ice each and every day given the relaxed restrictions in Sweden.

“My life right now is like usual,” said Fiala as per Russo's report. “I’m actually on the ice every day here, so it’s a little different in the U.S. and even in Switzerland, you can’t do anything, it seems like. It’s like a complete lockdown. In that way, it’s a very positive thing for me, for myself, that I can go on the ice whenever I want to.”

So positive in fact that Fiala knows very well it will give him an advantage over his competition if and when the NHL season does return. When you consider that Fiala was one of the hottest players in the NHL leading up to the unexpected suspension, that could prove to be of huge benefit to the Wild.

“That was a big reason too why I came here back in Sweden. If the season is going to continue, I think I’m going to have a better chance to get back on my 100 percent than other guys that haven’t been on the ice for six or seven weeks right now.”

Fiala had 23 goals and 31 assists for 54 total points in 64 games with the Wild this season, a big step up that showed what former general manager Paul Fenton had seen in the young man. It was the finish to his season however that really raised some eyebrows when he went off for 14 goals and 12 assists, a combined 26 points over the final 18 games prior to the stoppage.