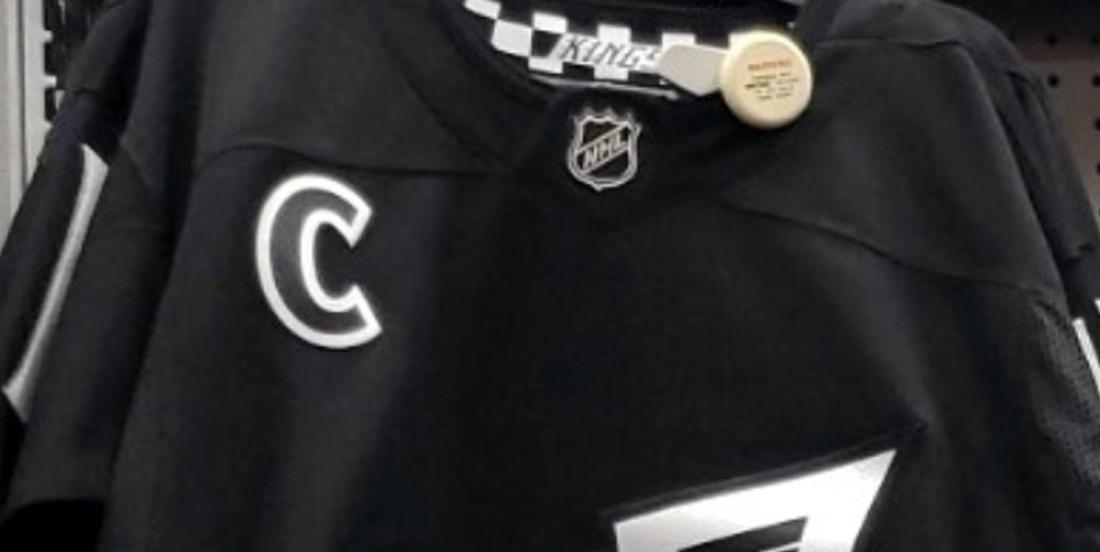 We have another jersey leak, but this excitement of this one is short lived as fans on social media are simply shredding the Los Angeles Kings’ new gear.

According to the experts in that field, Icethetics, the Kings’ Stadium Series jerseys have been leaked. The reason behind the leak was surely to created a buzz and get fans to make it go viral, and while it did on Friday morning, it is surely for all the wrong reasons…

The half-white, half black threads aren’t making fans happy. Check out what the leaked jerseys look like:

Earlier this month, it was their opponents Colorado Avalanche jerseys that were leaked and fans were quite divided on what they thought about the new gear.

However this time, it sounds pretty clear: fans hate them! Check out some of the reactions from fans on social media:

What do you think of the jerseys? Which team between the Kings and Avalanche will manage to pull it off?