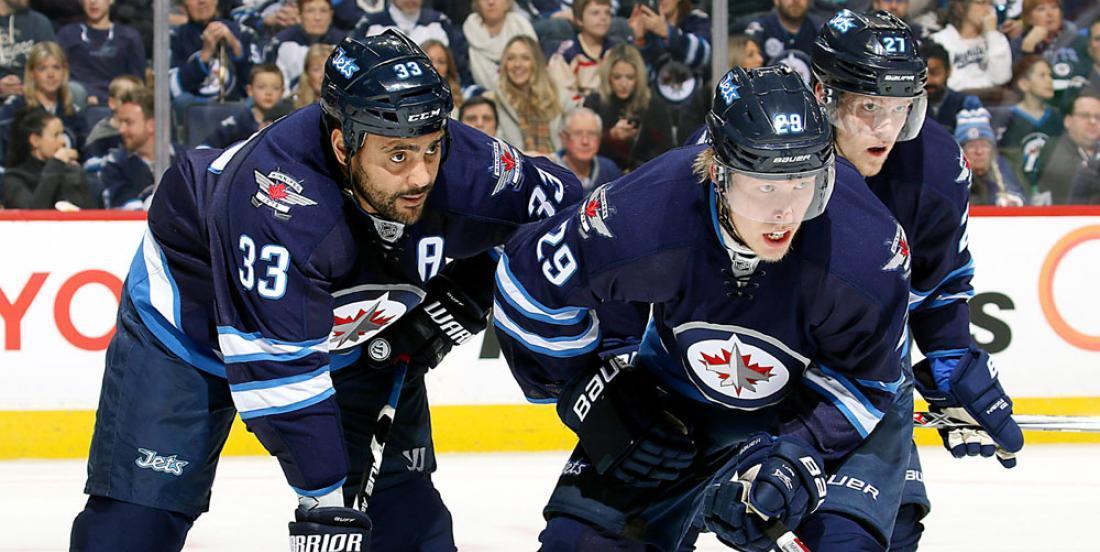 Teammate Patrik Laine, for what its worth, is simply looking forward to moving ahead and putting the whole Byfuglien situation in the rear view mirror. Still, Laine puts the onus squarely on Byfuglien for this entire mess.