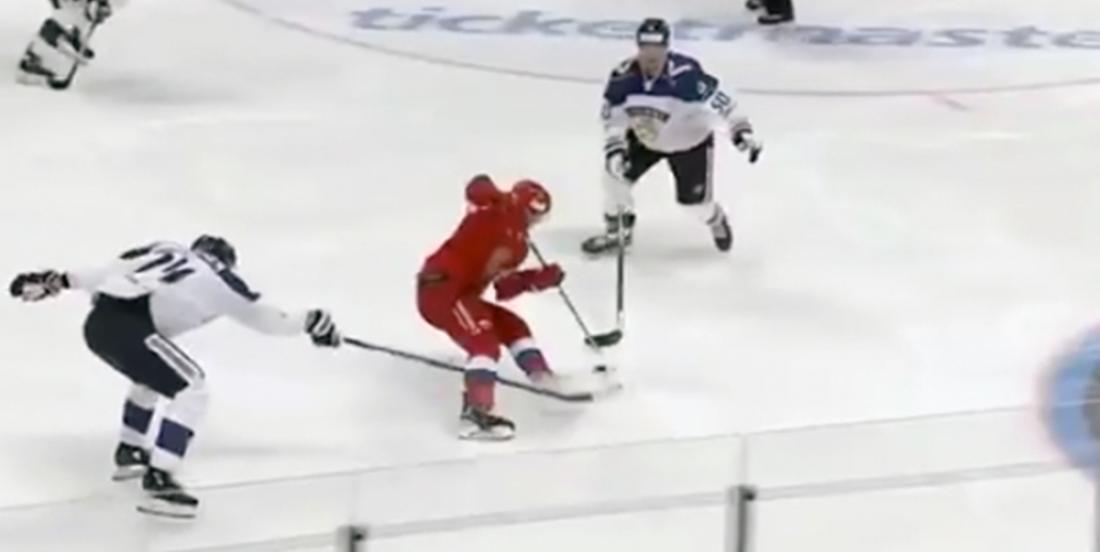 The Karjala Cup tournament in Finland officially opened today and Russian forward Rodion Amirov has already scored the potential goal of the tournament.

Amirov, the 15th overall pick in this year's draft chosen by the Toronto Maple Leafs, scored an absolutely BEAUTIFUL goal in his team's tournament debut against tournament host Finland.

That cut, that snipe. What a goal!

Amirov is expected to be a big contributor for Russia in this tournament along with fellow first round selection and team captain Vasili Podkolzin (10th overall - Vancouver Canucks in 2019). For those not in the know, the Karjala Cup is an annual tournament hosted by Finland that features teams from the host country, Sweden, Russia and the Czech Republic.