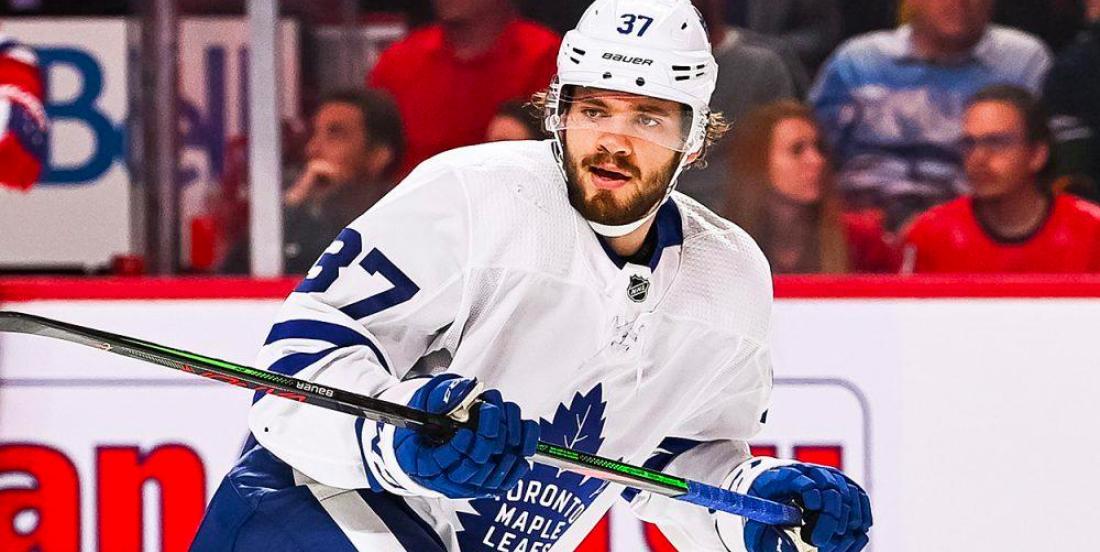 One thing became clear to Toronto Maple Leafs fans before the 2019-20 NHL season was put on pause: this team can’t function without a healthy Morgan Rielly on the back end.

Rielly, who was nearly a Norris Trophy candidate last season, has played just 47 games for the Leafs this season and was obviously labouring at certain points. With him out of the lineup the Leafs struggled to fill his role and used everyone from rookies Rasmus Sandin and Timothy Liljegren, to veterans Cody Ceci and Jake Muzzin to help share his minutes. While no one was able to replace Rielly, Sandin in particular, emerged as a player to watch moving forward. The 29th overall pick from the 2018 NHL Entry Draft impressed in the 28 games he played, putting up a goal and eight points. Leafs fans expect him to compete for a full-time roster spot next season (whenever that is). But… here’s the thing… the Leafs apparently already have Liljegren penciled in for next season.

According to Leafs assistant general manager Laurence Gilman, it’s Liljegren who will be on the team full-time if he can “hold up his end of the bargain.”

To be fair, Liljegren is nearly a full calendar year older than Sandin and he has two years more of pro hockey experience split between the AHL and the Swedish Hockey League (SHL).

In the end though… let’s be real… whoever deserves the spot will get it.

There’s even a chance that both rookies will be on the Leafs’ roster full-time next season. Do the Leafs really expect Ceci and Tyson Barrie back in the fold next year? Only Rielly, Muzzin, Sandin, Liljegren, Calle Rosen, Justin Holl and Marincin are under contract for next season.