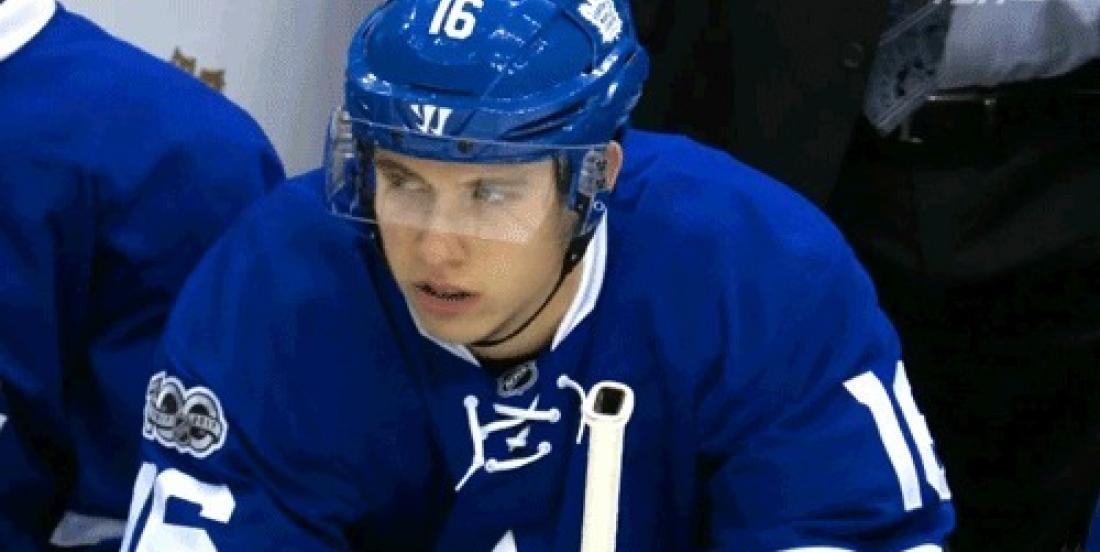 Mitch Marner probably wanted to start things off on a better foot than he did on Tuesday night with the Toronto Maple Leafs.

On Tuesday, the Leafs held their first preseason game in NewFoundLand against the Ottawa Senators and while Marner collected the assist on Kasperi Kapanen’s tying goal, he got the attention for a major blunder in the third period.

With the game tied at 1, the Leafs still had a chance to get on top despite the fact that Senators goalie Anders Nilsson was dialed in and solid in between the pipes. However, Marner turned things around in the worst way possible.

Tristan Sherwey, who is attending the Sens camp on a PTO, capitalized on a Marner turnover in front of the net to make it 2-1. The Senators ended up taking the game 3-1 after an insurance goal by Anthony Duclair in an empty net.

The summer wasn’t easy for the Leafs and Marner and after such a contract impasse, we bet fans were hoping more from the young forward.

It is only preseason, but Marner should remember never to backhand pass in his own zone… not matter how much you make… 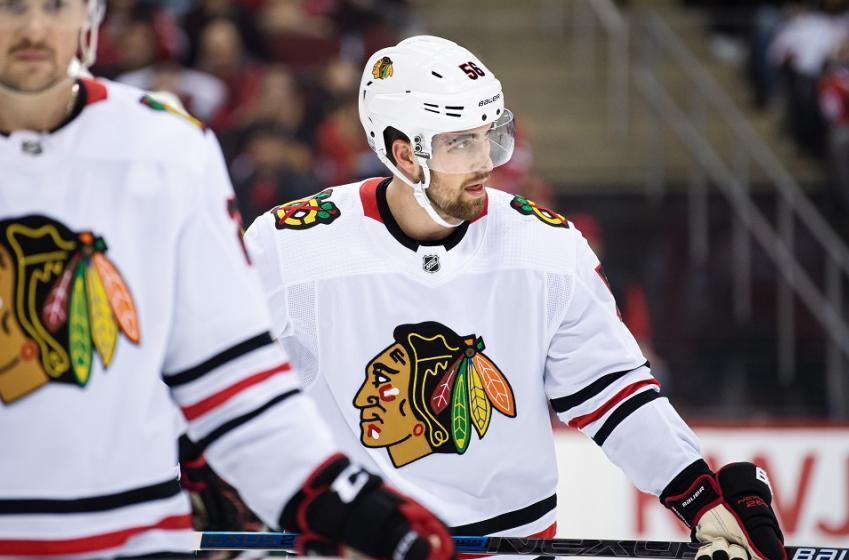 Gustafsson on the move. 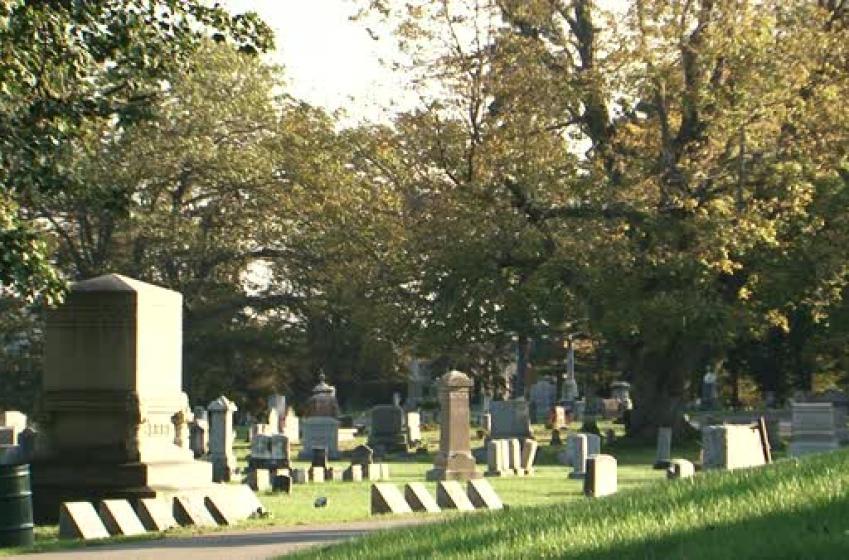 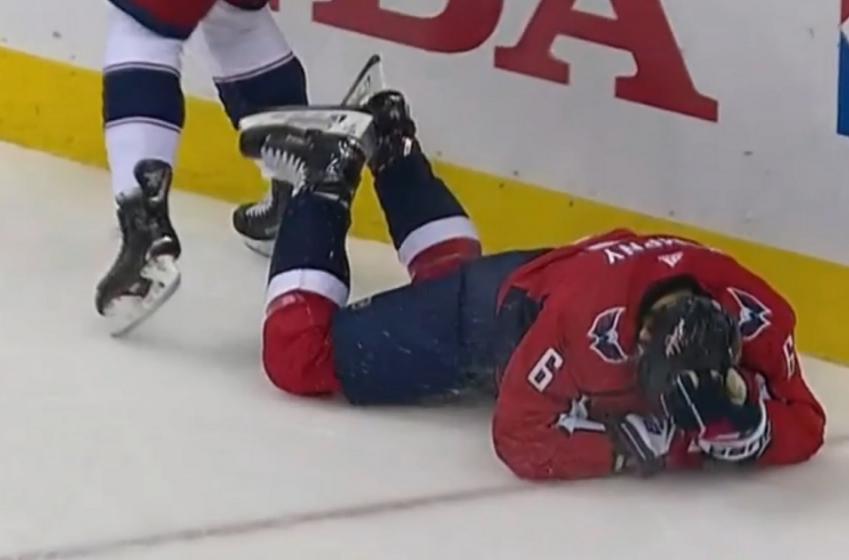 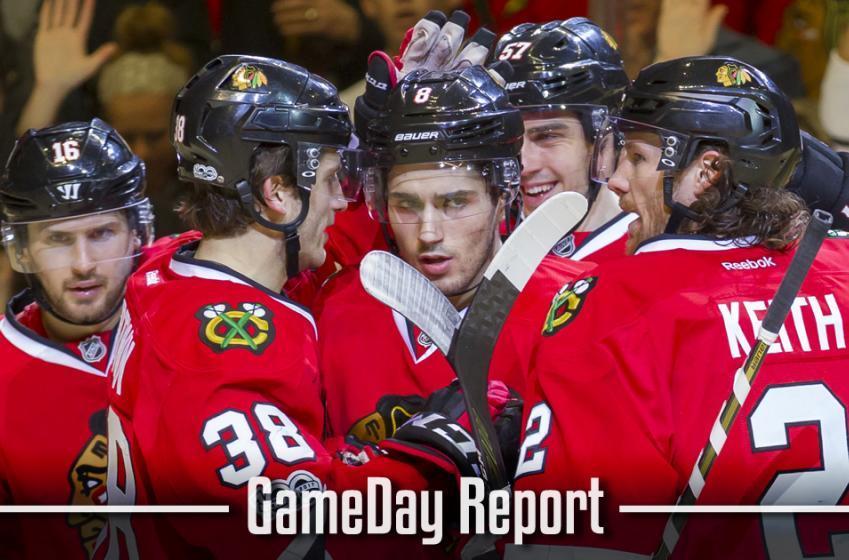 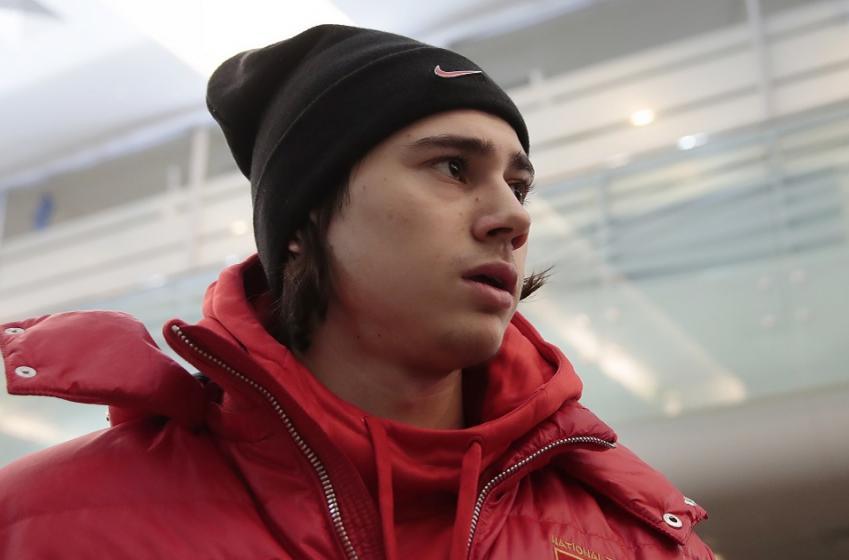 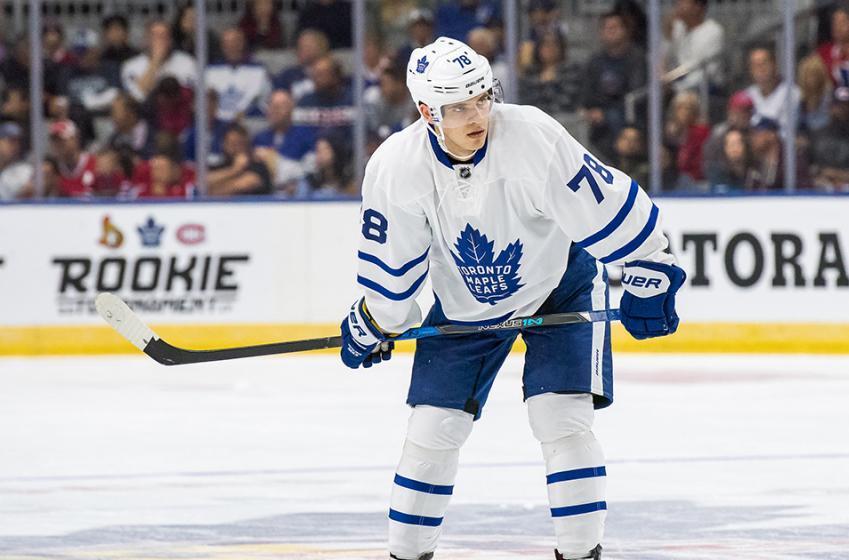 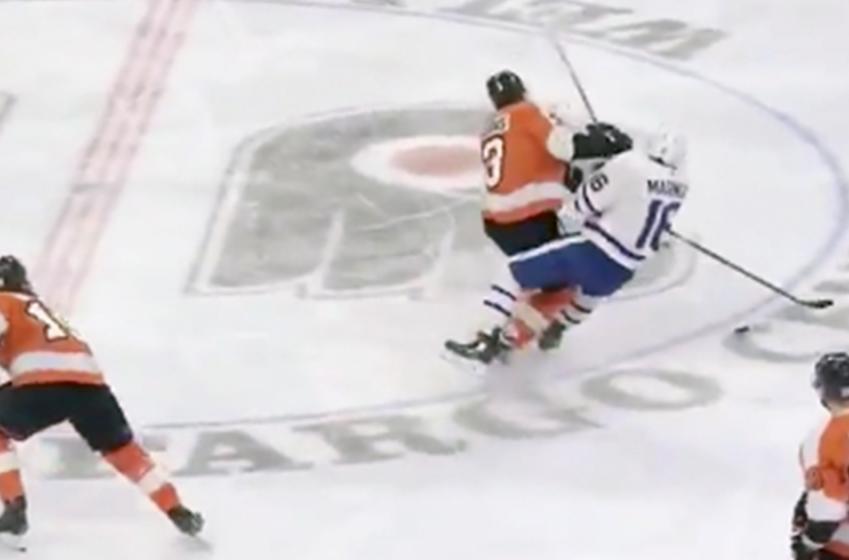 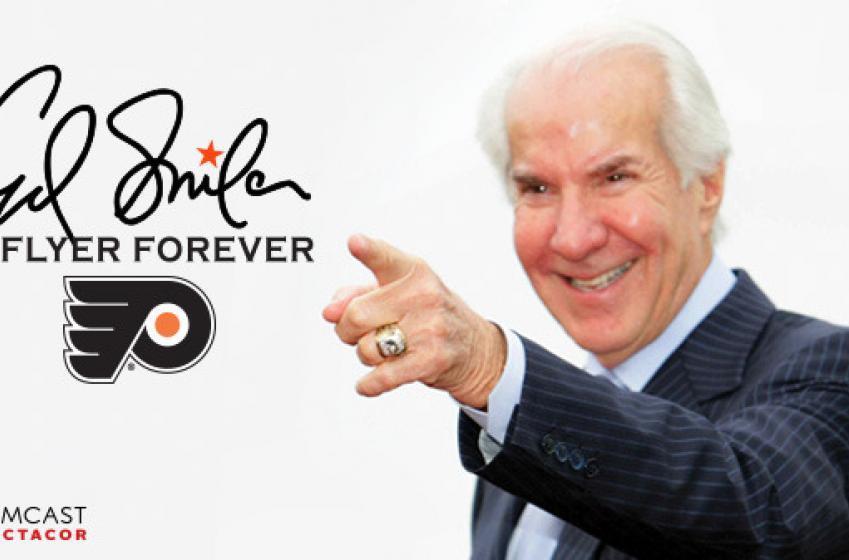 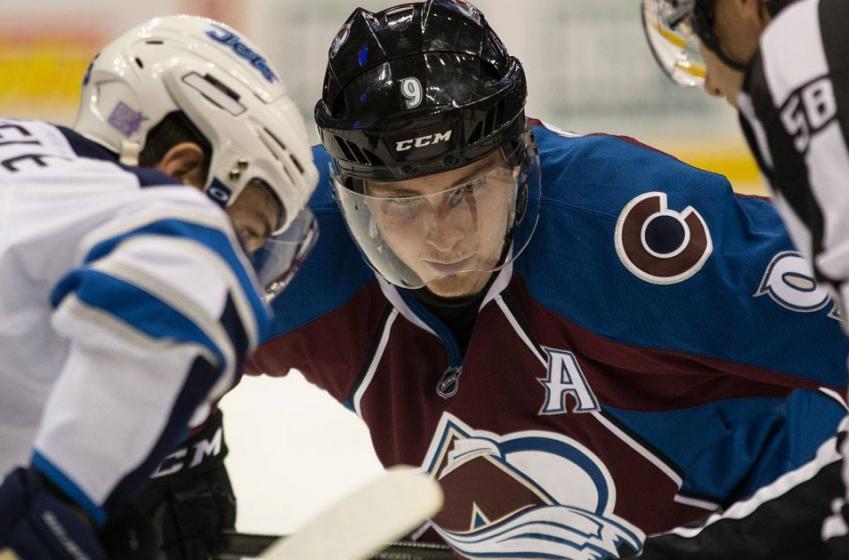 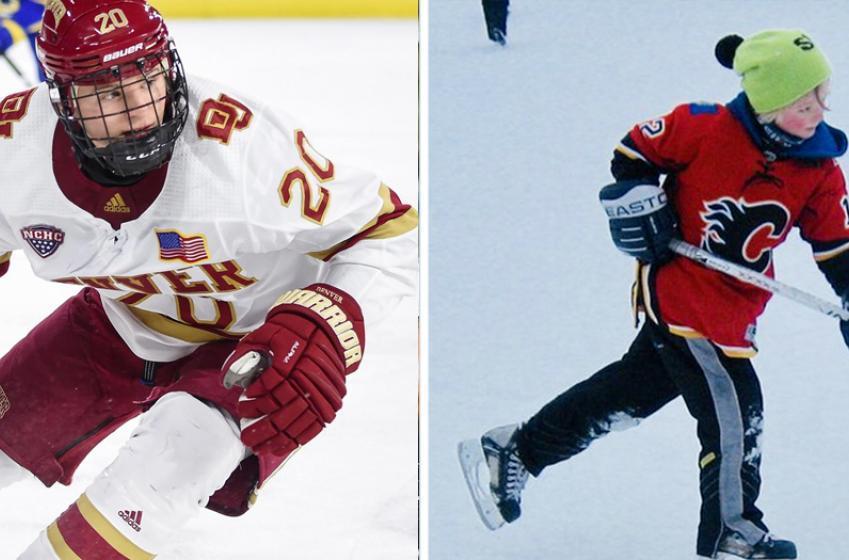 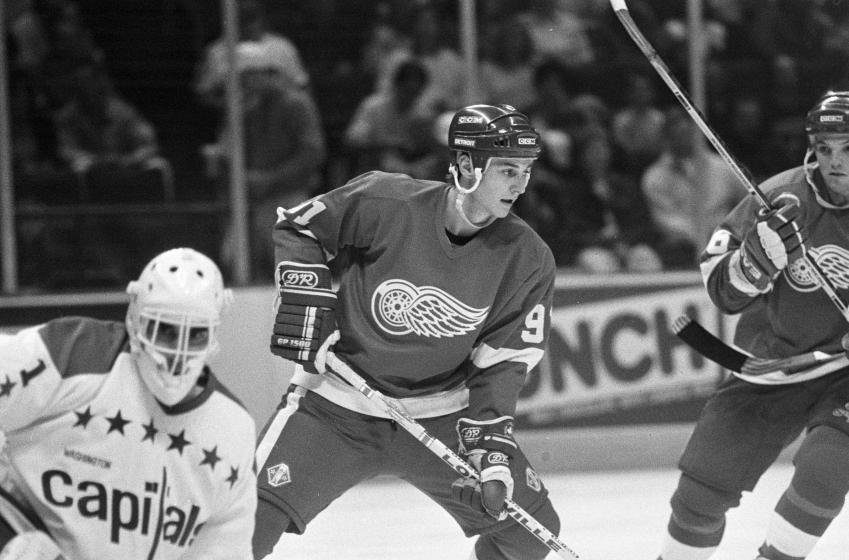 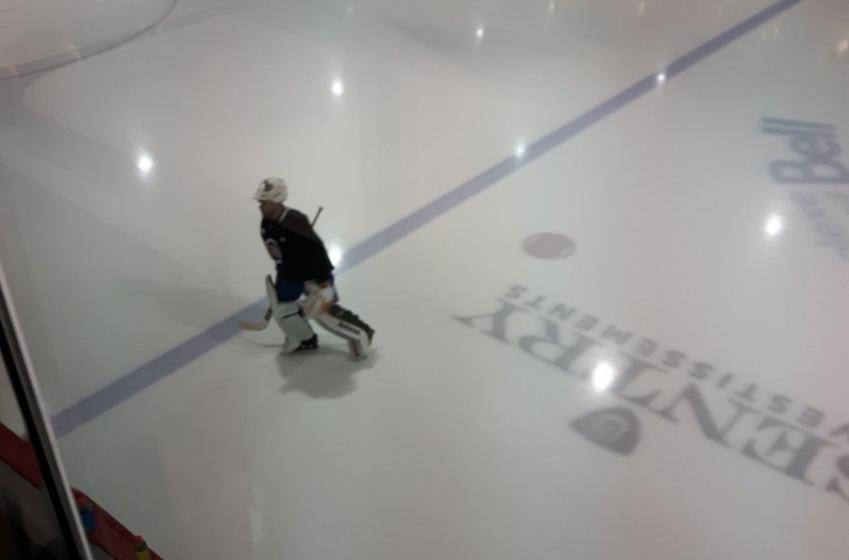 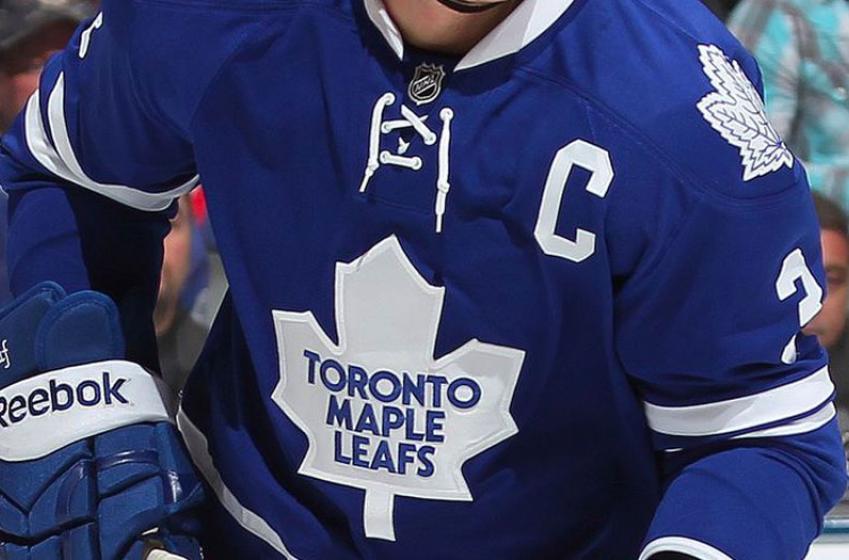 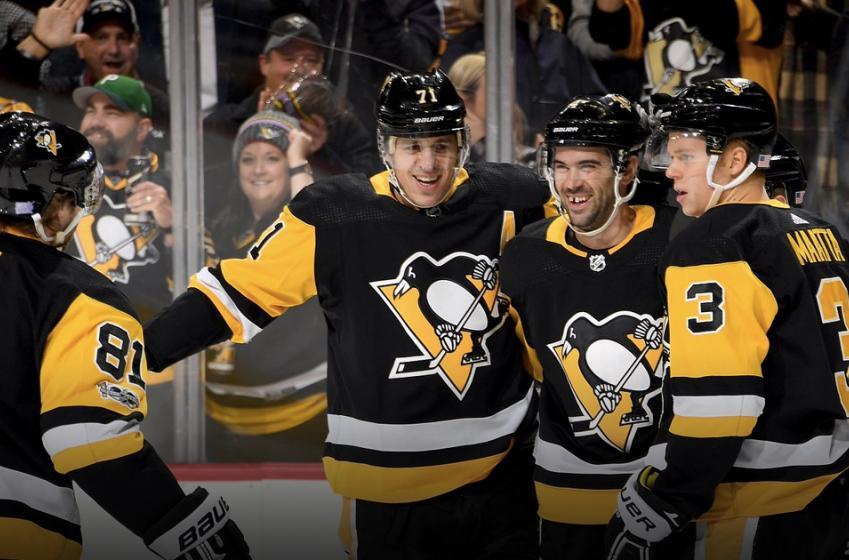