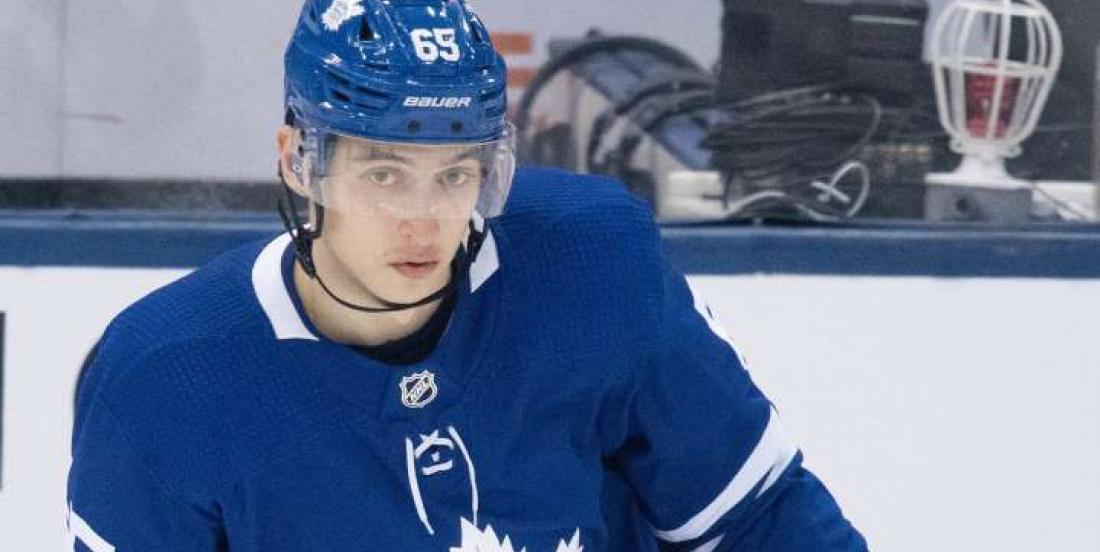 The Maple Leafs made a brilliant move earlier this season, keeping forward Ilya Mikheyev, who is turning out to be a diamond in the rough for Toronto.

The scouting crew of the Leafs has gone overseas to seek out great talent and now rival teams have noticed. On Insider Trading on TSN on Thursday night, Darren Dreger revealed that other teams are getting into the game and will continue to scout Russia to bring top talent to America and get success like the Maple Leafs are having with Mikheyev.

The 25-year-old Russian has collected four goals and 11 points in his first 17 games in the National Hockey League.

Here is what Dreger had to say on the scouting taking place in Russia and how five star players in the KHL have already caught the attention of different teams in the NHL:

“NHL teams are continuing to scout Russia. Keep in mind, the KHL season starts a little earlier there. There are five guys that seem to be grabbing attention. Nikita Nesterov, the captain of CSKA Moscow is among them. Alexander Barabanov, St. Petes. Konstantin Okulov of Moscow, Alexei Marchenko, and most will remember this name, Mikhail Grigorenko, formerly of the Buffalo Sabres, again high on the radar.”

The Maple Leafs will have some tough competition. It remains to be seen which players are convinced to pursue their career in America. Maybe they will be inspired by Mikheyev’s success with the Maple Leafs…