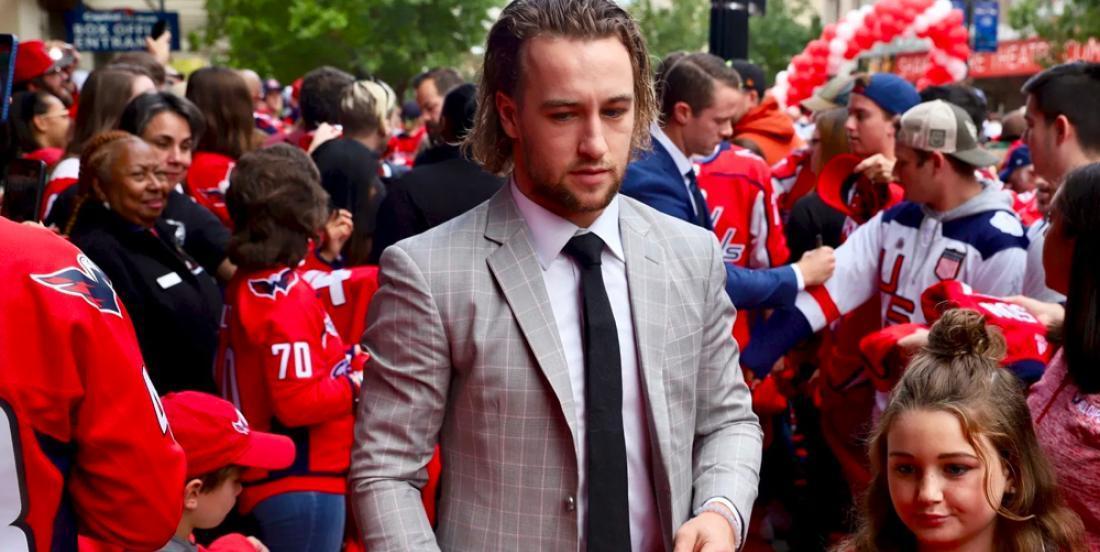 Leipsic has now forward and issued a statement himself.

This just in, Washington Capitals forward Brendan Leipsic is at the center of a broiling controversy after some of his group text messages were leaked online via a friend’s Instagram story.