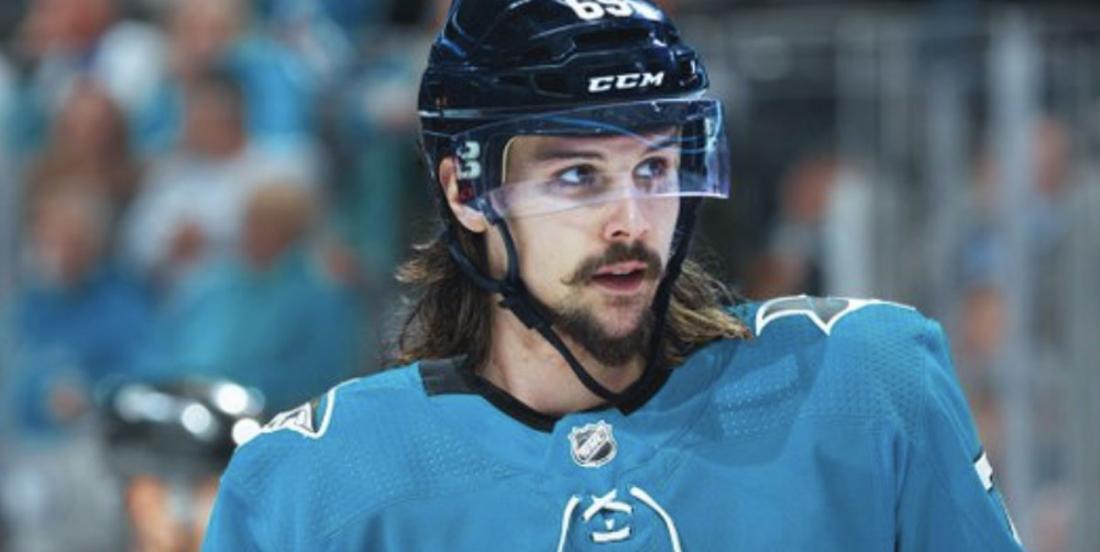 The San Jose Sharks want to reassure their fanbase that they pulled the trigger on a multi-player deal for Erik Karlsson because they believe they can sign the all-star defenseman to a long-term contract, general manager Doug Wilson said during a weekend interview.

The former Ottawa Senators captain, who is scheduled to become an unrestricted free agent next summer, received an eight-year contract offer from GM Pierre Dorion on July 1, which he is believed to have rejected. Then, the monster trade took place and brought him to San Jose.

Wilson explained he would have no problem offering Karlsson the max term on his new deal, however, he might have to take a major risk to do so.

According to NHL insider Pierre LeBrun of The Athletic, the Sharks and Karlsson are not allowed to agree to the max term contract before the trade deadline:

Now, if he doesn’t care about the eighth year and was willing to sign for any number of years below that, he can sign anytime. But one has to assume that if Karlsson decides to stay put in San Jose, it will be for the eight-year, maximum deal.

This is surely a risky clause for the Sharks, who will do everything they can to convince Karlsson to stay long-term in San Jose. During his press conference following the trade, the veteran blue liner noted that he wanted his wife Melinda and he to get to know the city, and see if they could call it home before agreeing on a deal.

"The question is whether Karlsson will want to re-sign. We’ll perhaps get a better idea around the trade deadline as it turns out."

No risk, no reward, right?

Let's just hope that the Sharks won't panic ahead of the deadline if Karlsson refuses to talk extension this season, and move the all-star defenseman once again at the deadline.