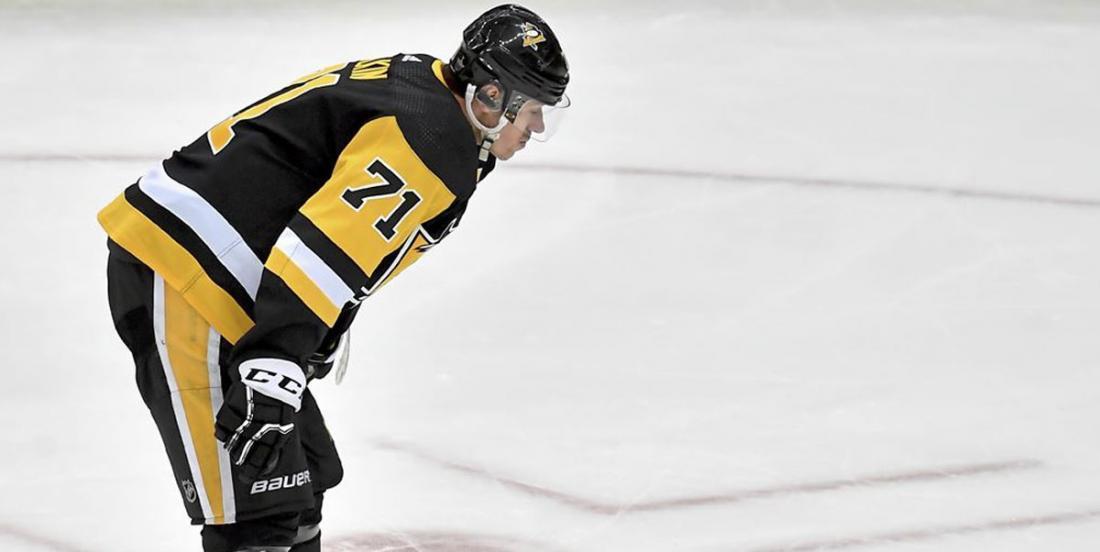 Maybe he should have just shut up…

The New York Islanders kept working hard during the postseason, sweeping the Pittsburgh Penguins in the first round following a 3-1 win on Tuesday night.

The Islanders trailed for less than five minutes across four games against the Penguins.

Some members of the losing team met with media after the eliminated and Evegni Malkin ended up frustrating fans with his postgame comments.

It started okay when he took the time to note that the Islanders are a great team.

“They deserve it. They have a great team.”

However, he went on to comment on his team’s desire to win and his words were taken harshly by the Penguins’ fanbase.

“I think they’re a little hungrier. They want more to win.”

You’re supposed to want to win just as much, or more: that’s the key, Geno. The Russian forward struggled during the series, especially during the second game on Long Island where he spent much on the night in the penalty box and creating turnovers.
There is no doubt that Malkin is upset about the loss. However, his lack of commitment might have been an issue this season. There is quite a bit of chatter about the Penguins potentially trading Malkin or Phil Kessel this summer.

Malkin has a no-trade clause in his contract so he would need to want out to be moved. Kessel has a modified no-move clause, which allows him to submit an eight-team trade list.

In the meantime, captain Sidney Crosby is putting most of the blame on himself… He failed to record a goal in the four-game series.

“We didn’t execute well and made a few more mistakes than they did. Personally, I’ve got to be better… It’s disappointing for how well we finished the year and the things we played through to get into this position.”

Last night’s elimination was quite the blow for everyone in Pittsburgh, so maybe we should give everybody time for the dust to settle…