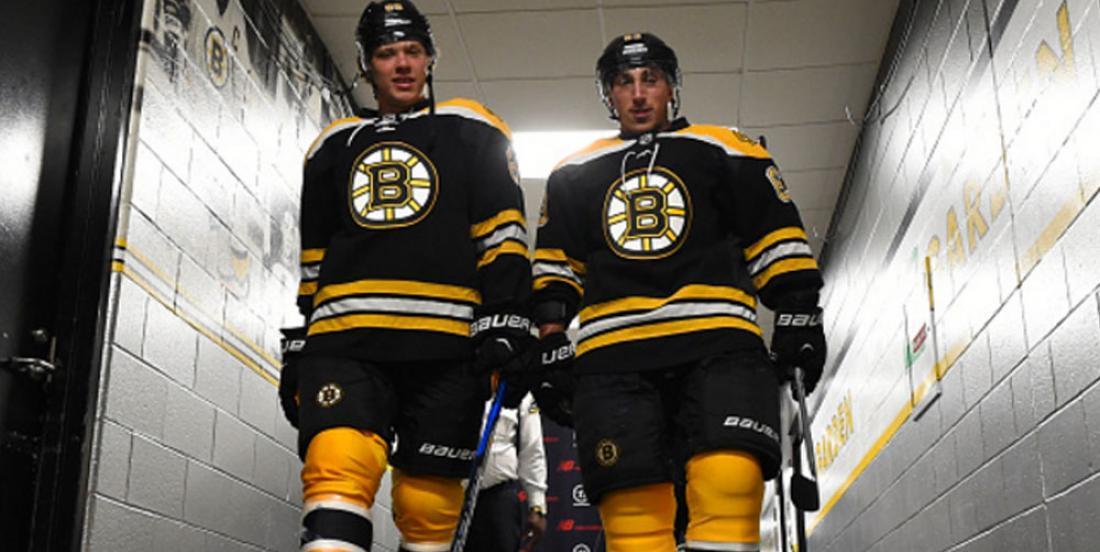 What a blow to the Bruins.

It was probably tough for the Boston Bruins to announce, but they had no other choice to reveal on Tuesday that star forwards Brad Marchand and David Pastrnak and defenseman Charlie McAvoy all underwent surgeries during the offseason.

To make things worse, both Marchand and Pastrnak could miss the start of the 2020-21 season, if it is indeed set to kick off in January, as both players will need longer recovery time.

As you can read of the team’s webpage, Marchand “underwent a sports hernia repair, performed by Dr. Brian Busconi and Dr. Demetrius Litwin at the UMass Memorial Medical Center, on September 14. The surgery was successful, rehabilitation has gone well, and he is on target to make a full recovery in approximately four months from the date of procedure.”

As for Pasta, he “underwent a right hip arthroscopy and labral repair, performed by Dr. Bryan Kelly at the Hospital for Special Surgery in New York, on September 16. The surgery was successful, rehabilitation has gone well, and he is on target to make a full recovery in approximately five months from the date of procedure.”

McAvoy went under the knife sooner than his teammates, but is expected to be ready for training camp. He “underwent a right knee arthroscopy, performed by Dr. Peter Asnis at Massachusetts General Hospital, on September 8. The surgery was successful, and he has been cleared to resume normal offseason activities and will be fully available for the start of next season.”

It is quite unusual for teams to wait this long before revealing that players underwent procedures in the offseason. We wonder if their return dates were too unsure at the time to make the announcement.

We still don't know if the NHL will be able to get the 2020-21 regular season calendar underway when it hopes to, at the start of January. However, if it is the case and it becomes once again a shortened campaign, this will be a tough blow for the Bruins.