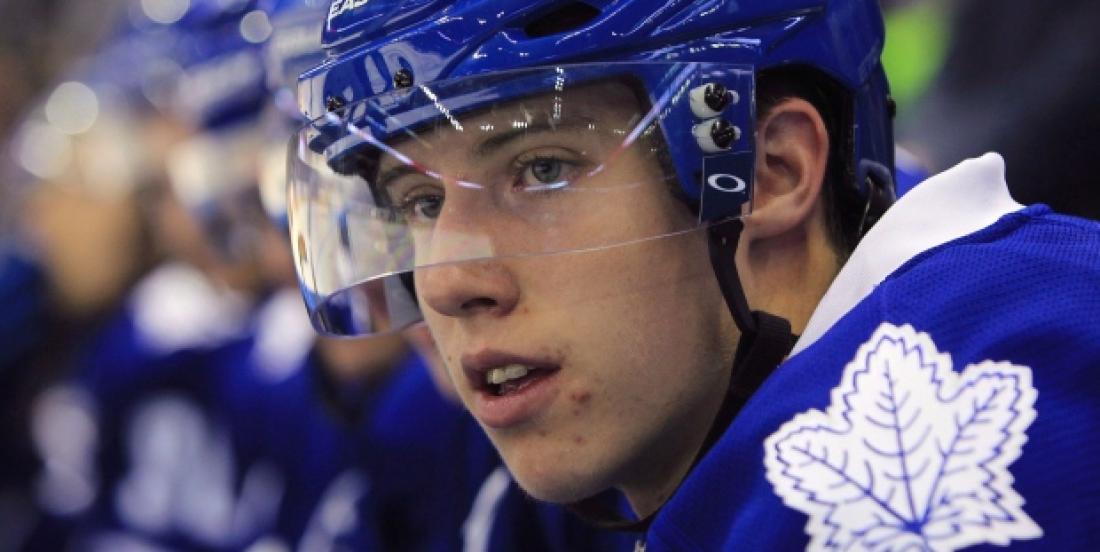 Fans in Toronto are still waiting for Mitch Marner to sign a contract extension with the Maple Leafs, but in the meantime, they can be entertained by all the rumours about offer sheets coming in for the talented restricted free agent.

Late last night, Sportsnet’s Elliotte Friedman revealed on the 31 Thoughts podcast that Marner had rejected an offer sheet from the Columbus Blue Jackets.

On Friday, more chatter was said about the offer sheet and it seems that Marner may have impossible demands. According to TSN’s Shawn Simpson, Marner is seeking a four-year offer sheet, which no team will put up. It is not worth losing four first-rounders and the Leafs are doomed to match it up no matter what.

Marner can’t think this is possible…

The 22-year-old is reportedly looking to get a deal that pays him north of $11 million annually, which is a sticking point for Leafs general manager Kyle Dubas.

For many weeks now, we’ve heard that Marner has no interested in a long-term deal, hoping for a four to five-year contract. However, the Leafs are cap-strapped and would need to get creative to get a shorter term deal at this high AAV.

However, Marner needs to be realist about offer sheets: no team will risk losing four first round picks only to get a star player for four years…

As you know, this will be going on until he signs! 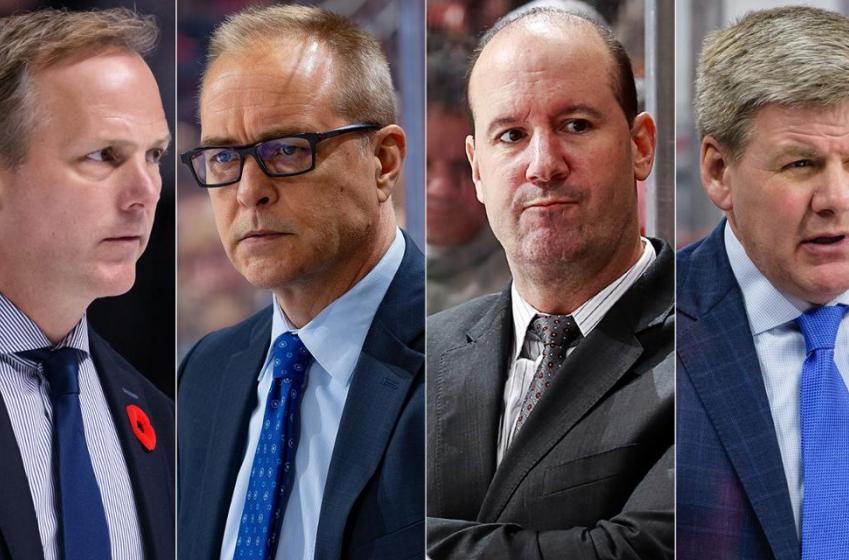 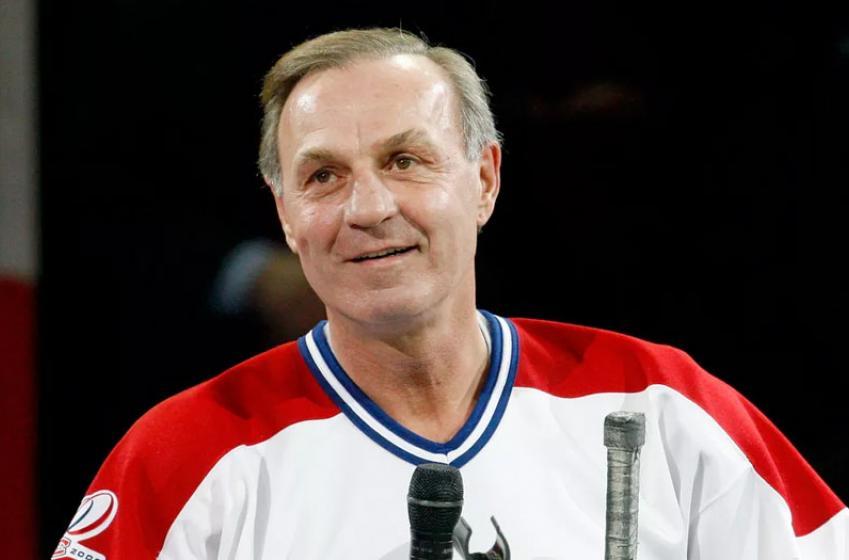 Thoughts and prayers to The Flower. 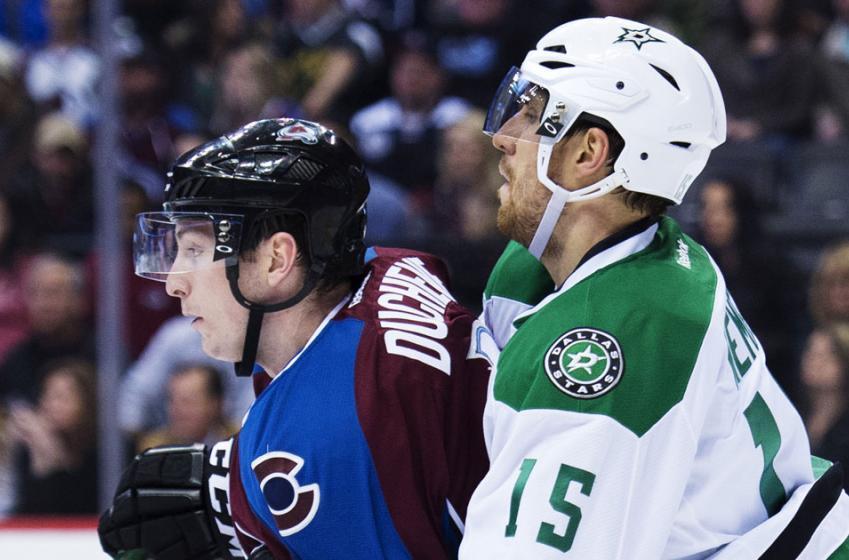 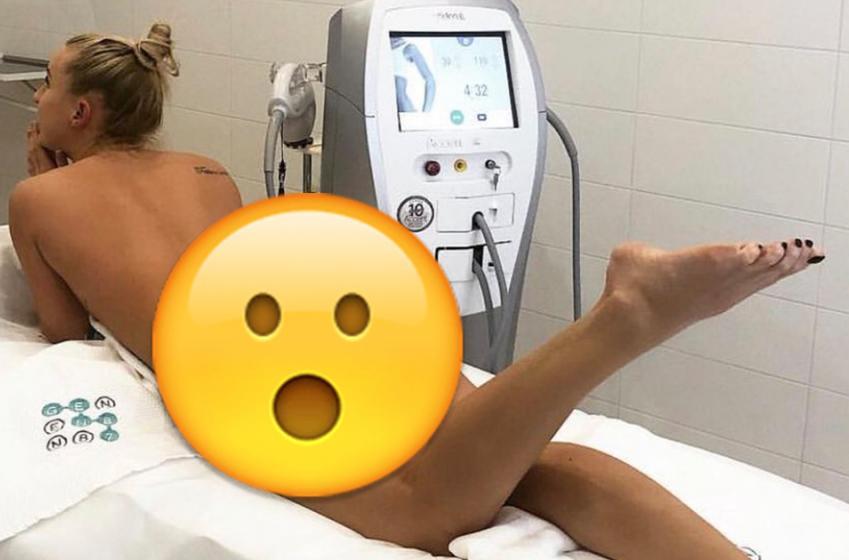 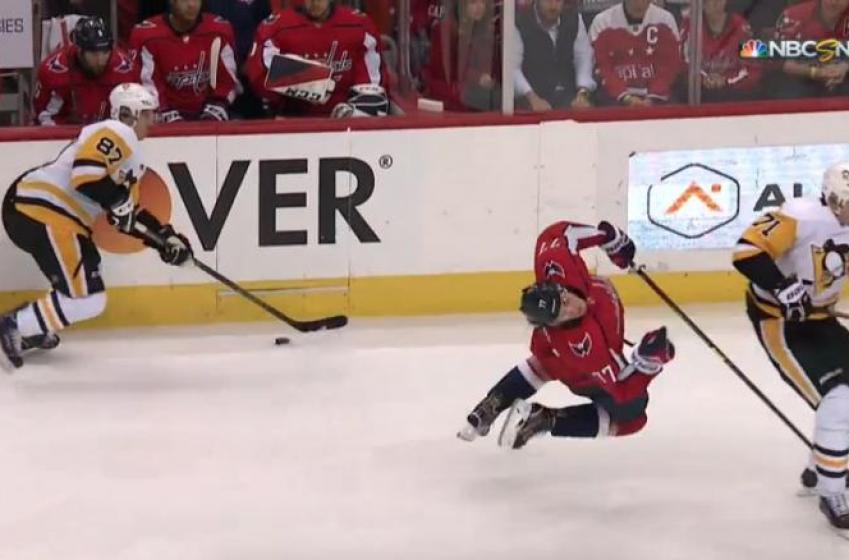 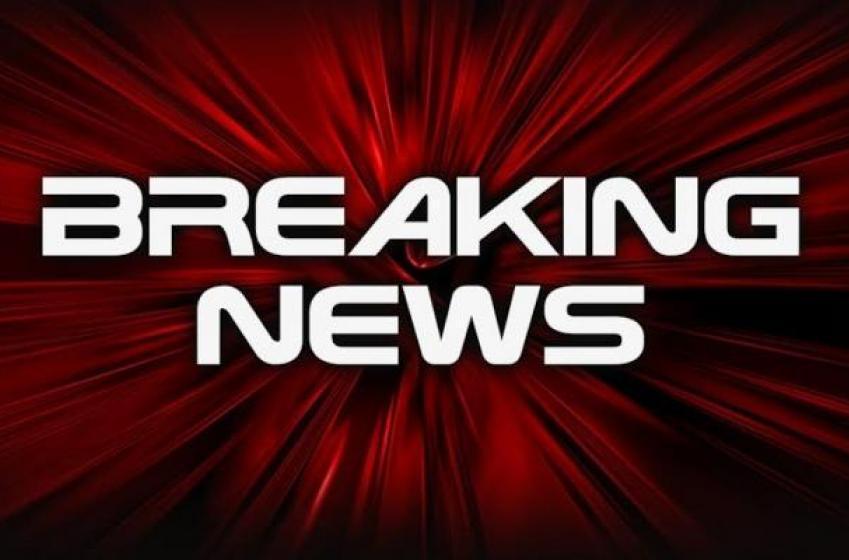 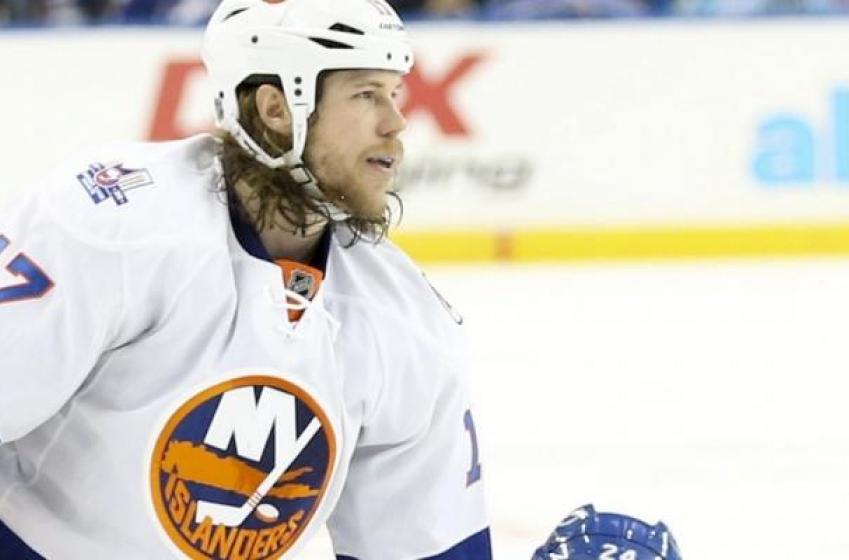 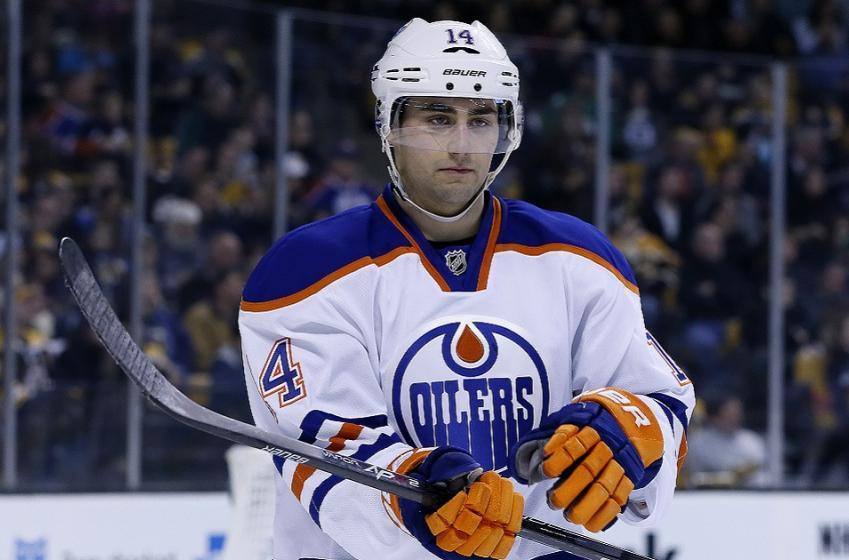 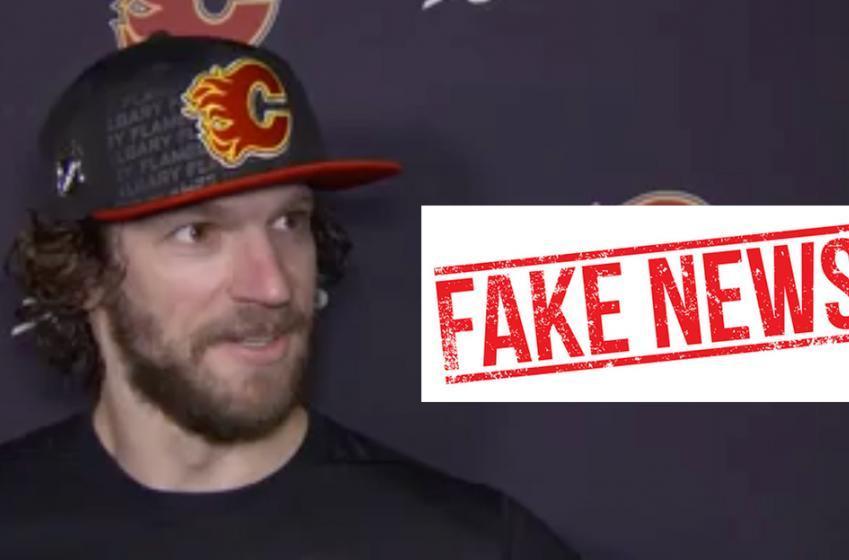 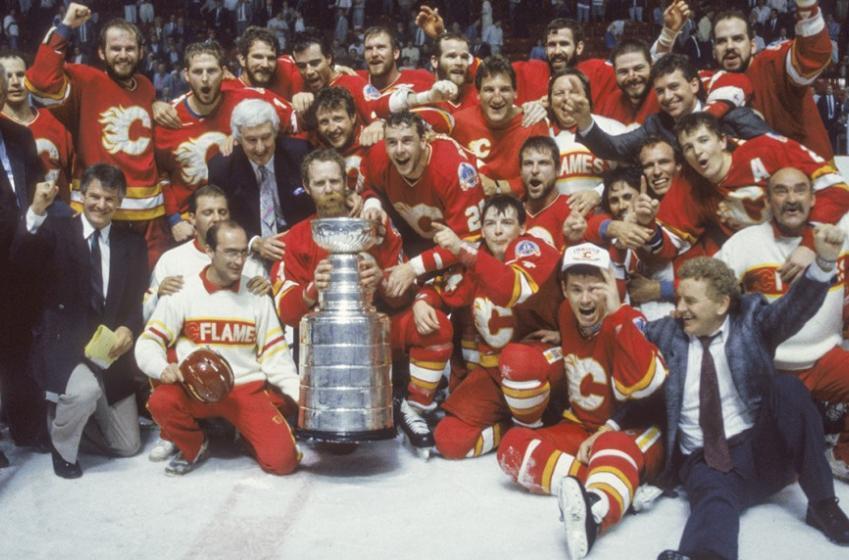 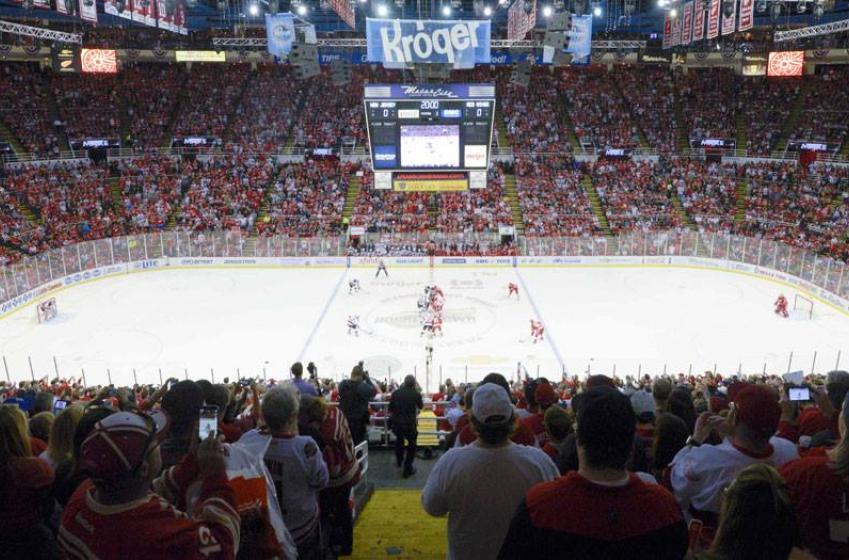 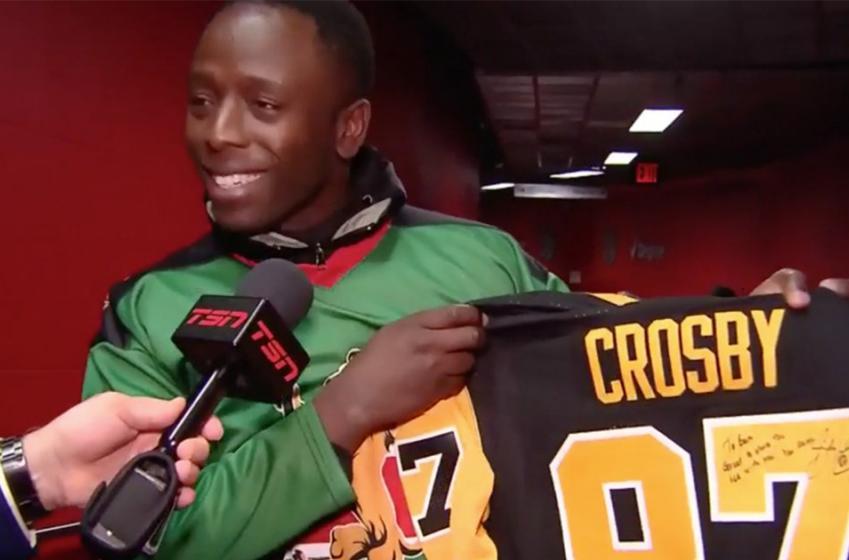 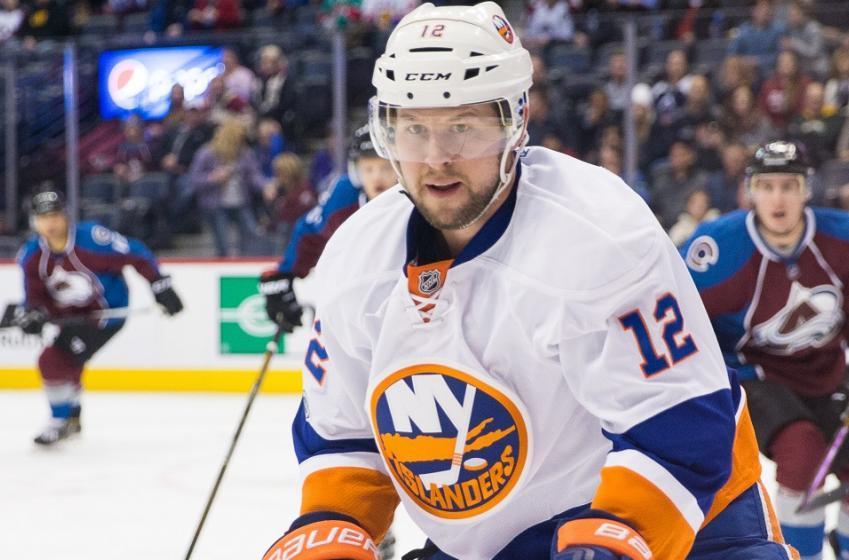 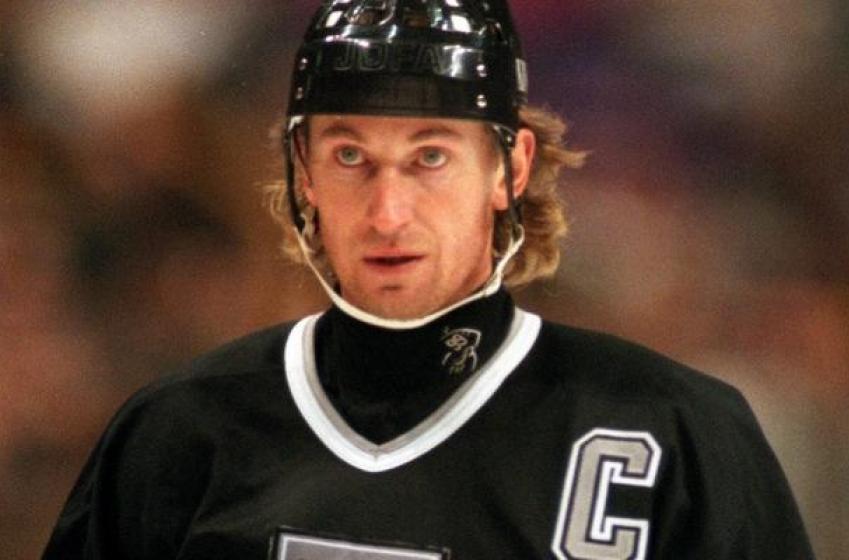